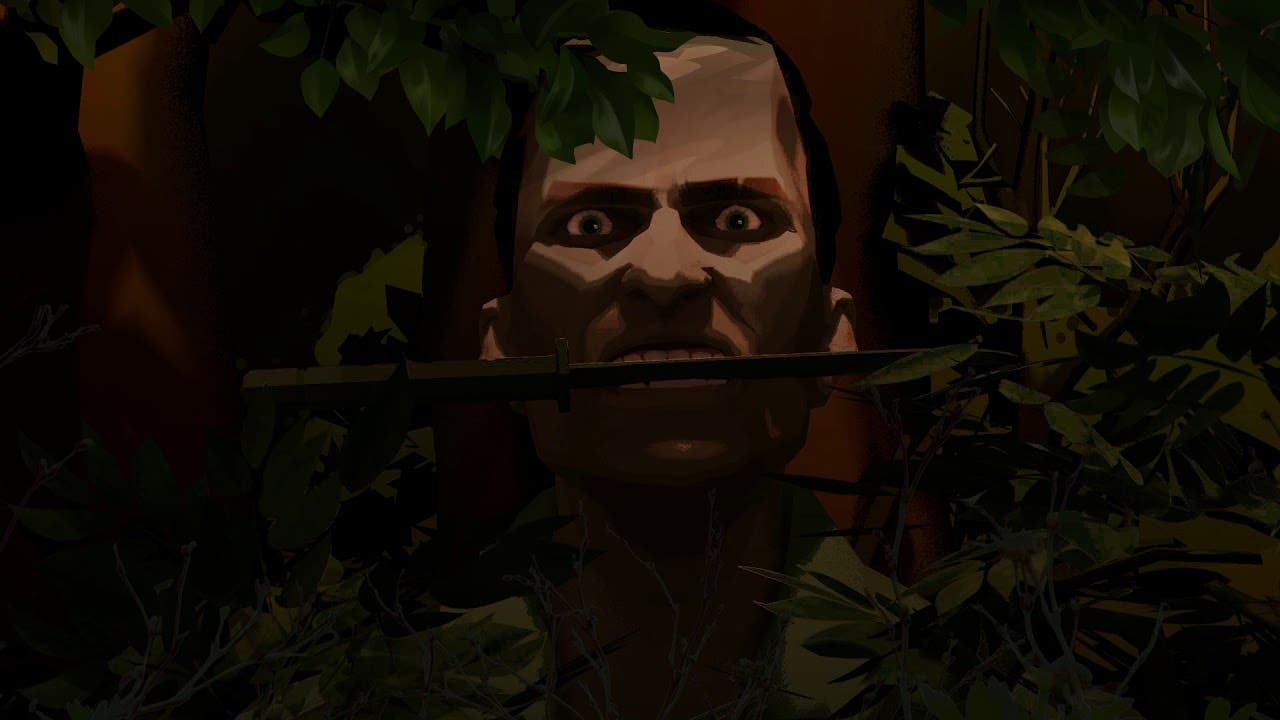 Shadowrun Online, the turn-based MMO successfully funded on Kickstarter, is coming to Steam Early Access on March 31. A prequel to the first Shadowrun Online campaign,Lockdown (also an upcoming tabletop RPG book), this introductory offering will focus on the core mechanics of combat.

Jagged Alliance Online getting overhauled and put on Steam

Jagged Alliance Online will be heading to Steam late-April, but not without undergoing a massive overhaul first. Cliffhanger Productions has been listening to the reactions from players since initially releasing the online-focused sequel to the turn-based tactics series, and the developer is reworking nearly every facet of gameplay.

Jagged Alliance Online is the latest entry in the classic, long-running franchise of tactical, turn-based strategy games. Hire and train mercenaries with the right skills, arm your squad with the latest weaponry and armor, complete over 80 single-player missions, and battle rival mercenary companies in three PvP modes or compete to win one of the regularly unlocked warzones with your alliance.

Highlighted changes in the Steam release include: