Bungie and Activision, announced today that Destiny Expansion II: House of Wolves is now available for download on PlayStation 4 and PlayStation 3, and Xbox One and Xbox 360. Destiny Expansion II: House of Wolves marks the second official expansion to the Destiny universe that adds a wealth of new weapons, armor and gear to earn in new story missions and quests, three new competitive multiplayer maps and a new co-op Strike.  In addition, the expansion welcomes new activities to Destiny with the introduction of a brand-new competitive multiplayer event in the Crucible called Trials of Osiris, and a brand new co-op arena activity called the Prison of Elders. 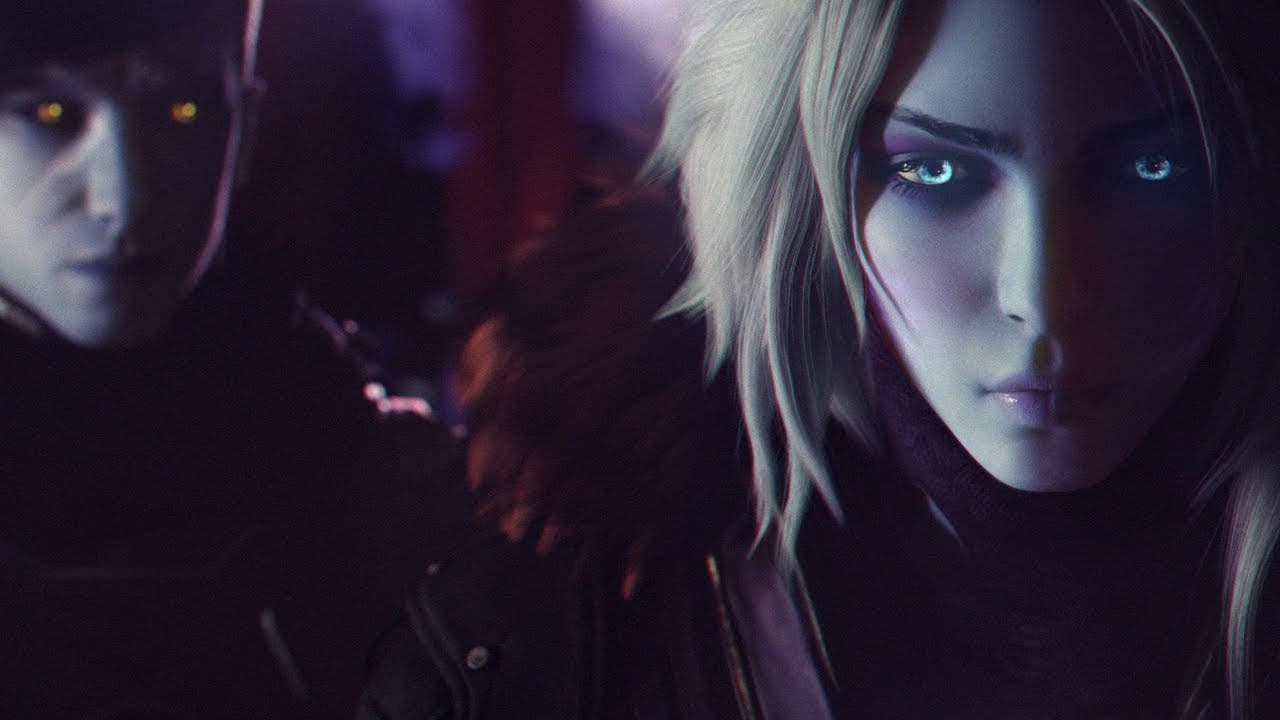 Destiny Expansion II: House of Wolves Prologue is up for viewing