Much like Red Bull during the 2015 season, Codemasters didn’t have as good of an F1 game as they could have, as many features were culled and the experienced suffered from what seemed like a “filler” game as the series shifted from old to new consoles. Though F1 2015 looked and played better than prior entries, it just lacked the longevity the games have been known for. Codemasters seemed to have learned from past mistakes. F1 2016 isn’t perfect, but it is a huge leap forward for the series, the sport, and the players who will get to enjoy a fully-featured FIA Formula One game in years. 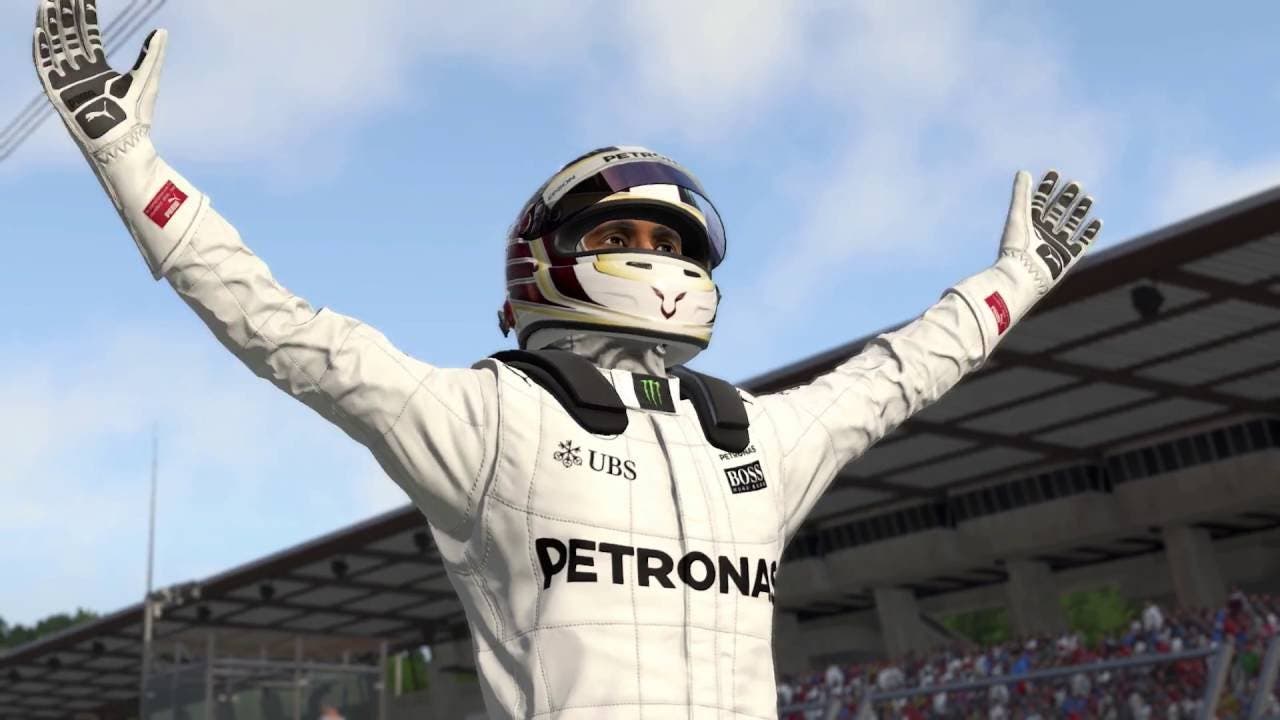 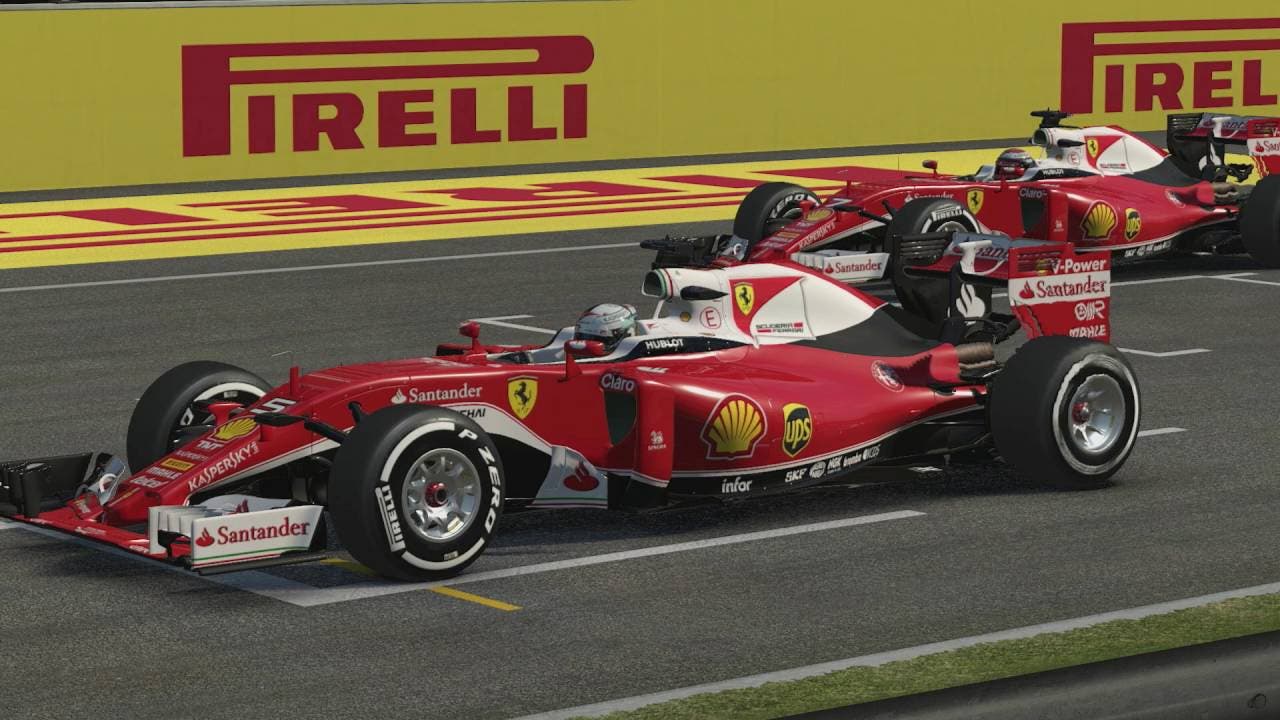 Codemasters and Koch Media today announced F1 2016, the official videogame of the 2016 FIA FORMULA ONE WORLD CHAMPIONSHIP. The new title will include the most immersive career mode ever featured in the franchise. F1 2016 will release onto PlayStation®4 computer entertainment system, Xbox One and Windows PC (DVD and via Steam) this summer.