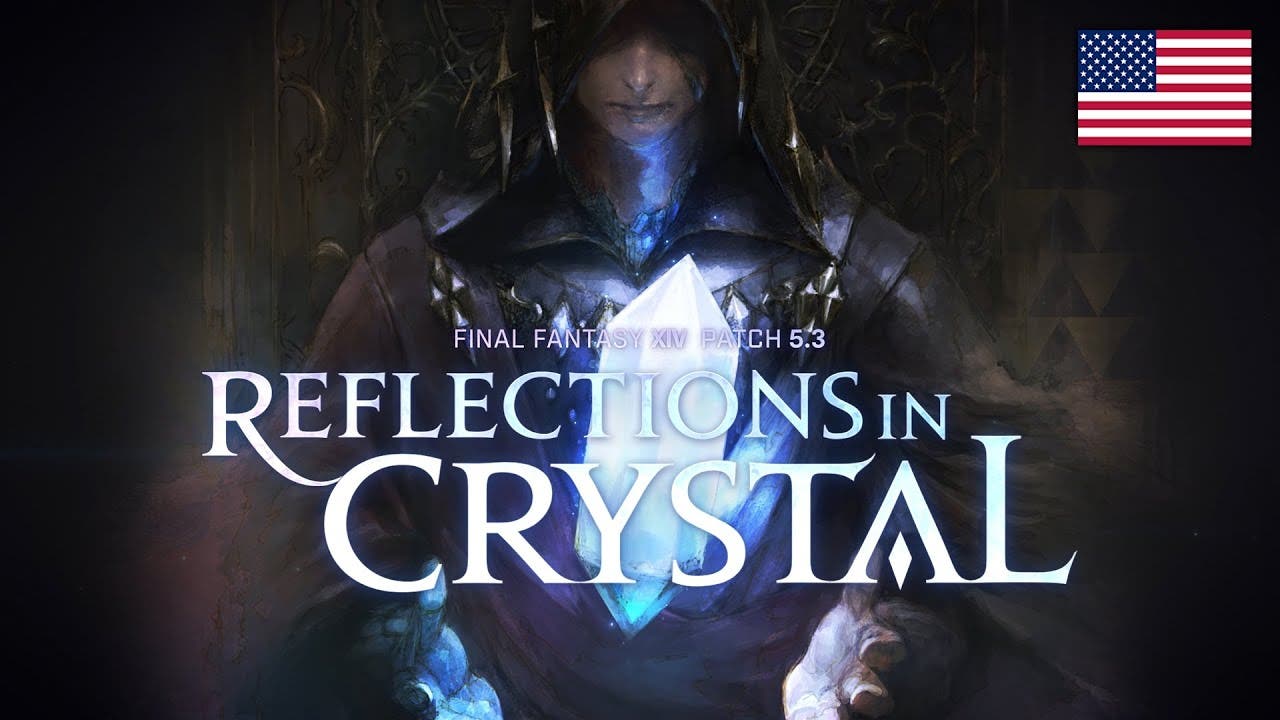 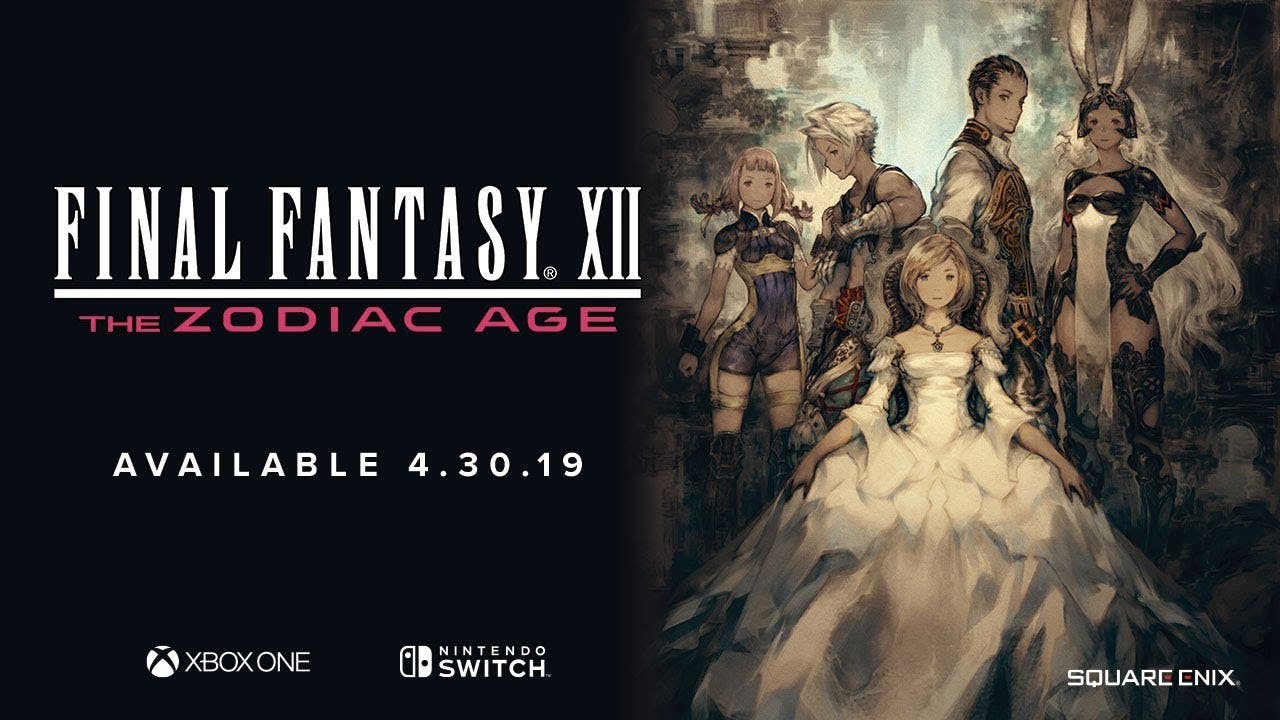 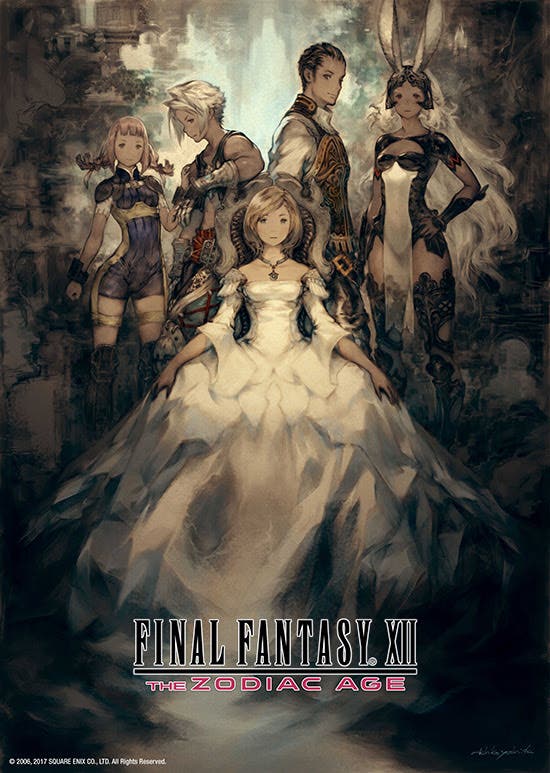 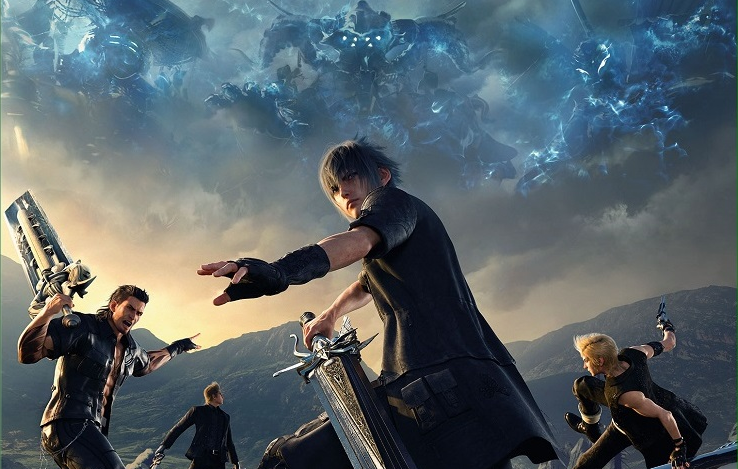 I grew up in my younger teen years, playing Final Fantasy. I had dabbled into the genre a bit when I was younger but it was the PlayStation era that really got me into the franchise. These days, everyone seems to have a different preference to what Final Fantasy is the best, or which one resonates with them the most as each one has different story and mechanics. After numerous delays of Final Fantasy Versus and it being changed into FFXV, does it come through being an experience worth the wait? Much like all the other Final Fantasy games, that’s going to be up for debate forever. 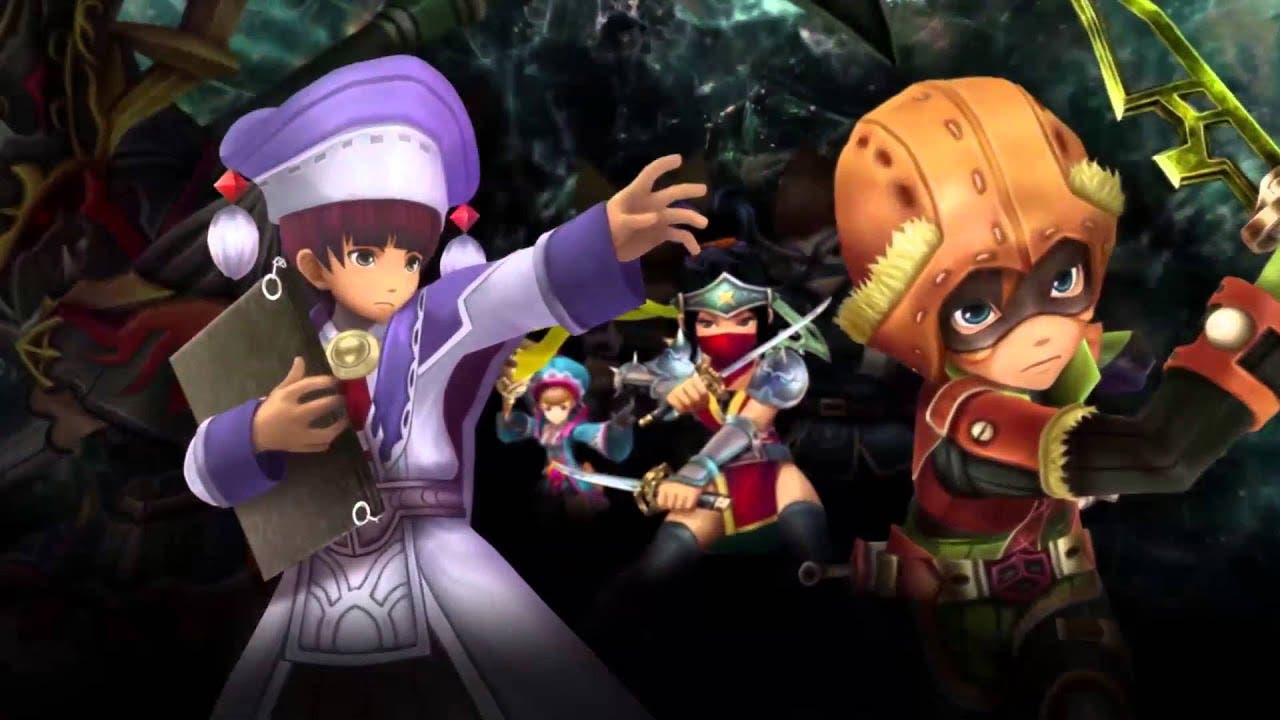 With the upcoming release of the FINAL FANTASY XV –EPISODE DUSCAE– demo, SQUARE ENIX today released new screenshots featuring the different enemies Noctis and his party will encounter, the shop system, and the expansive Duscae region.

If you click here you can see a page with an animated storm background with lightning striking behind the clouds.  The text on the page basically says that on September 1st, they will reveal a game with Final Fantasy XIII’s main heroine, Lightning.

The “Lightning Saga” that started with the release of FINAL FANTASY XIII, has achieved a cumulative shipment of over 9.6 million units; and in May 2012 FINAL FANTASY XIII-2 was brought to conclusion with the add-on content entitled “Lightning’s Story: Requiem of the Goddess”.

Key members of the FINAL FANTASY XIII development team including the Producer, Director and Art Director, are in preparations to present new information about the direction of Lightning’s story. This presentation will take place at an event in Tokyo to celebrate FINAL FANTASY 25th Anniversary, on 1st September 2012.

To me this clearly sounds like XIII-3 but who knows, maybe they’ll spin Lightning off into another game: Final Fantasy XIII-Lightning’s Quest for Love: Hope No More.

THEATRHYTHM FINAL FANTASY features a hybrid of music rhythm gameplay with RPG elements. Adorably re-designed heroes from the catalogue of FINAL FANTASY titles will set out on an adventure to combat memorable villains with the rhythmic taps of the player’s stylus. Players can:

From the first screens and details of this game, I couldn’t really pinpoint how this game would play; but after watching the above video, I can clearly see what they are shooting for.  Gamers have been mixed about what they see here and I fall under the, “looks good” camp.  The game basically looks like SquareEnix’s take on Elite Beat Agents and Guitar Hero, which so far doesn’t look half bad.  The difference here being that it looks like your using the screen for taps and slides like EBA but then there are a few of those markers with arrows inside them, which lead me to believe you’ll be using the circle pad as well.  After playing around with that hand position on my 3DS, it doesn’t seem all that difficult a setup.

As we knew before, your characters are Chibi-styled representations of characters throughout the Final Fantasy universe like Lightning and Cloud.  The game will have tracks ranging from the various Final Fantasy titles and it’s very easy to see that the more upbeat songs will be more engaging.  I will say though that I agree with some views about the music from Final Fantasy.  For a successful rhythm game they need tracks with lots of beats and when I think Final Fantasy, I’m thinking slow orchestral tracks.  That’s not saying there isn’t beat stomping music spread throughout the XIII (see what I did there) different titles and various spin offs, but I’m thinking this game is going to have more original content than what the average Final Fantasy fan will want.  We’ll see when the game actually makes it’s way to  Japan sometime in 2011 and our 3DS’s at somepoint in the future.