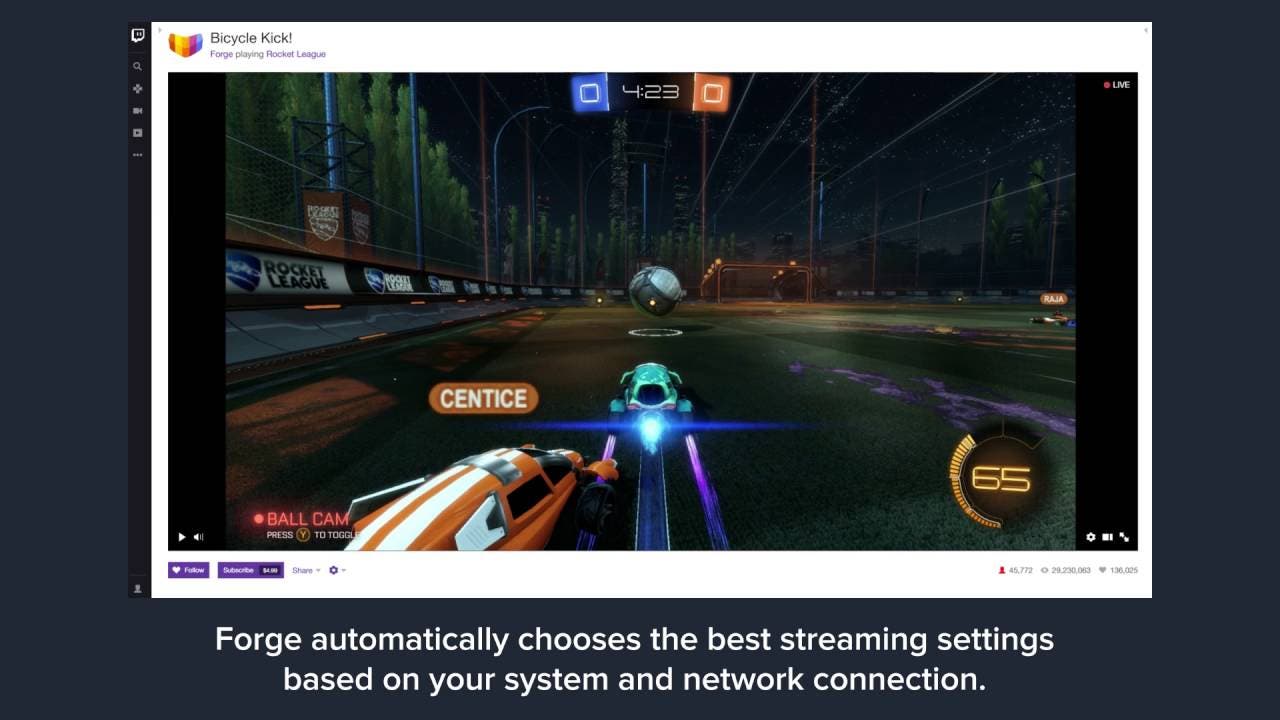 Forge, Inc., a new company founded by former WeGame CEO Jared Kim, today announced the worldwide launch of the Forge public beta. Forge is a simple way for everyday PC gamers to connect and share short-form gaming clips. The app is available to download for free for Windows PC at forge.gg.