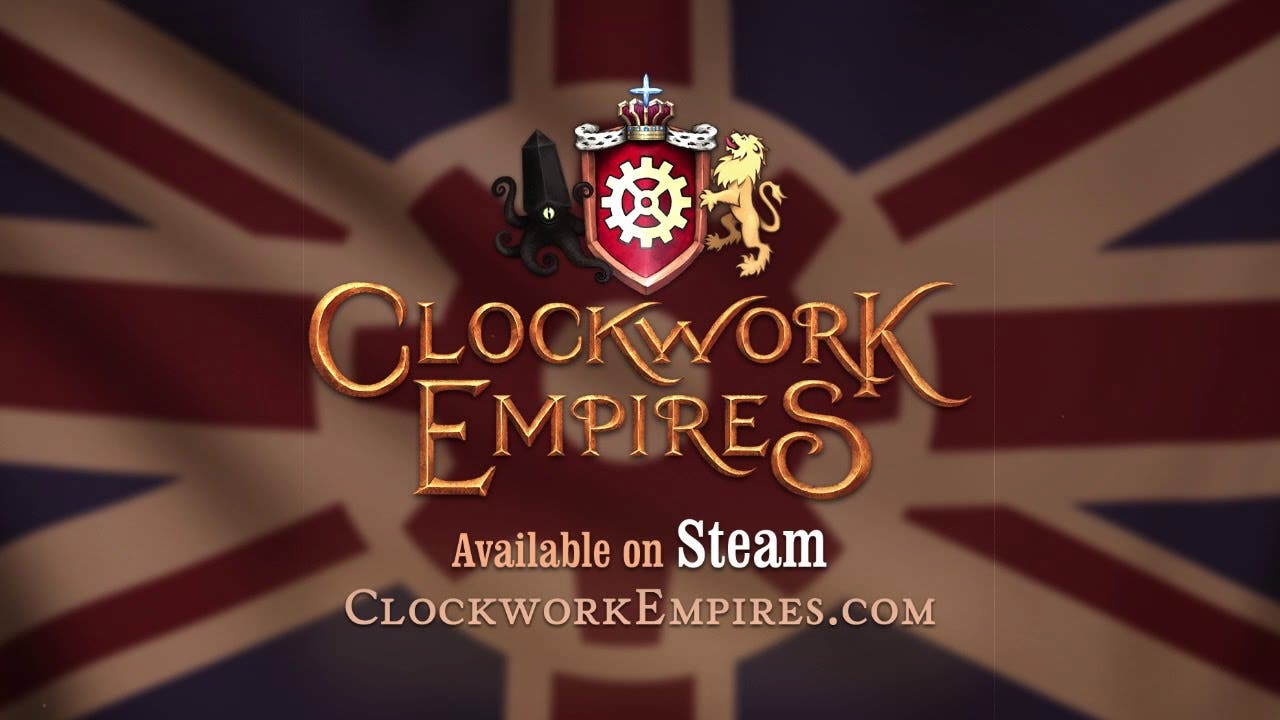 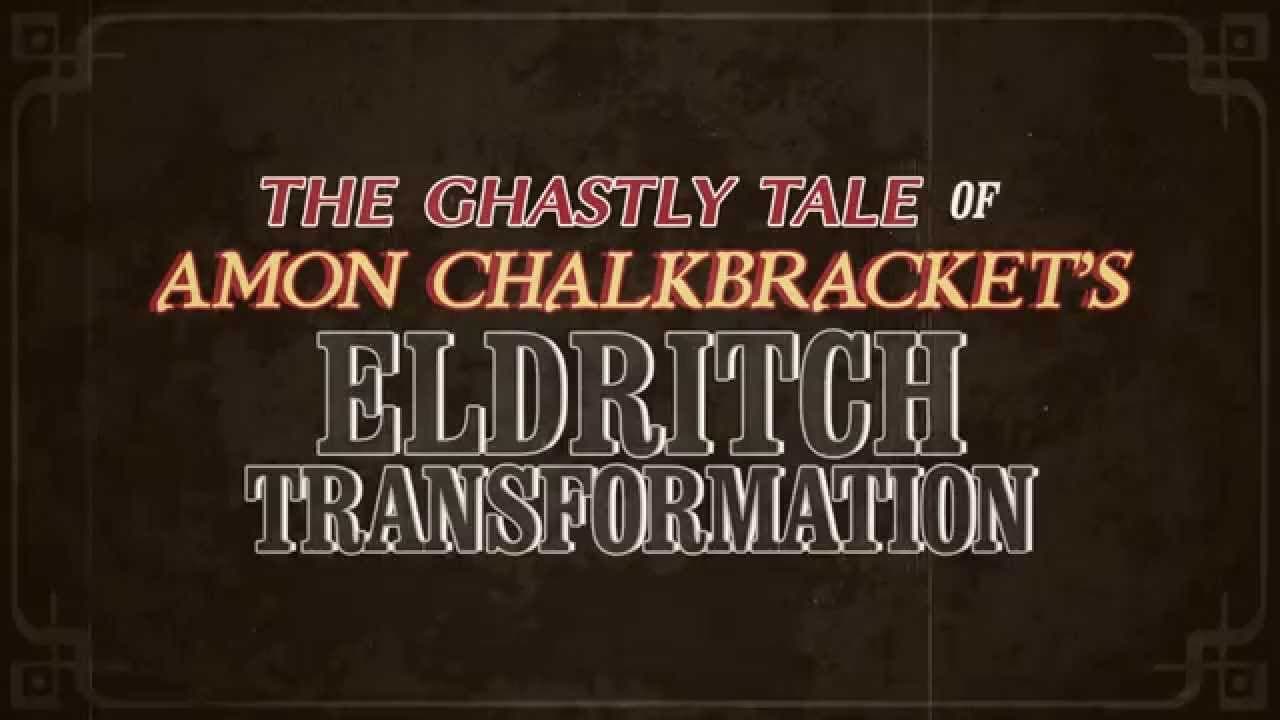 The latest news from the frontiers of the Clockwork Empire is that Progress continues to expand at a rapid rate. A flurry of News of Substantial Significance has emerged from the front lines of the Clockwork Empire, foremost being that Her Majesty’s Army is now employing sturdily made explosives in an effort to continue to secure the border against barbaric enemies, new and ancient. Yes, lads, Landmines! Coupled with the new state-of-the-art Ammunition System, those pesky Ancient Beings Summoned from Beyond don’t stand a chance! Her Majesty’s loyal colonists continue to Impress and Succeed at the forefront of technology in the name of Progress and Industry, huzzah! 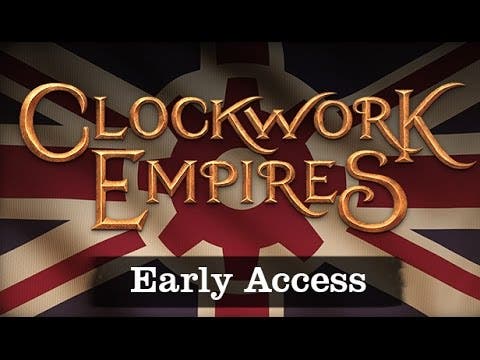 Gaslamp Games, makers of the critically acclaimed Dungeons of Dredmor, are pleased to announce that their incredibly strange and wonderful catastrophe simulator Clockwork Empires will be arriving on Steam Early Access, via zeppelin, on August 15th for $29.99.

From the fevered brains responsible for the critically acclaimed Dungeons of Dredmor comes Clockwork Empires, available for PC, Mac and Linux in 2014. The narrative-driven colony building sandbox game from Gaslamp Games is filled with dreadfully useful steam-powered gadgets and tortured brass machinery, ready to be employed by a population whose insatiable desire for Progress might be their ultimate undoing. Eager test-subjects and colonial volunteers are encouraged to sign up now for future alpha and beta updates and opportunities at www.clockworkempires.com.

Clockwork Empires transports players into a marvelously handcrafted steampunk dystopia, where players take on the role of a Junior Bureaucrat (Colonial Grade) sent forth by the Empire to seek fame, promotions, and natural resources to feed the ever-hungry maw of industry and commerce. Build mighty colonies populated by foppish aristocrats, ambitious middle-class artisans and clerks, and the toiling lower-classes who labor in your magnificent factories, scientific laboratories, lavishly decorated houses, farms, cathedrals, pubs and more! But be careful – every character in your society has its own personality, motivation, and (sometimes deadly) secrets.

When things go Too Far, terrible Things and Unthinkable Horrors are unleashed by all the Science and the Progress – leaving the colonists in chaos and confusion from which only you can save them (maybe). Do your job well, or let it all crumble into a pile of misery – either way, in true Bureaucratic fashion you’ll be handsomely rewarded by the Empire, earning medals, promotions and titles befitting a true politician!

“The player is essentially an architect of a society that’s gone a bit off the rails in an industrial revolution,” said Daniel Jacobsen, lead producer and CEO of independent developer Gaslamp Games. “The uniqueness of building this world inside the Empire is the ability of the player to do what they want, including the freedom to fail: we’ve given characters an incredibly intricate set of tools allowing them to construct a world and unleash cosmic horrors in vast, complex ways.”

He continued, “The player is left with their own choices for his or her characters – there are rewards and consequences for each action. Eventually it unravels into a remarkably entertaining character-driven cataclysm filled with incredibly horrifying-yet-delightful possibilities – death, disease, prosperity, science and more – without a true victory condition.”

Clockwork Empires encourages its players to link together the mighty gears of ominous colonial megaprojects either via singleplayer, a multiplayer mode with up to four players, or via a turn-based ‘round robin’ successive multiplayer saved-game file option. Powerful Sharing Technology provides the ability to upload their creations directly to the Heliographic Aether, allowing other Bureaucrats to further diverge histories and continue building and expanding those colonies.

“Ultimately the creation and outcome of this incredibly nuanced world is dictated by the player, but as developers we’ve steered clear of directing the actual outcome of each society players will create,” said Nicholas Vining, lead programmer and CTO of Gaslamp Games. “The outcomes can vary so greatly it was important to design the game to be as shareable as possible.  From building to strategizing, exploring and the emergent player-to-player shared content, no two games will be alike. That’s the gruesome and wonderful nature of Clockwork Empires.”