Two of the most beloved FINAL FANTASY® titles will be returning soon with today’s announcement by SQUARE ENIX® that it will be releasing FINAL FANTASY X/X-2 HD Remaster for the Playstation®4 computer entertainment system on May 12, 2015. This new North American version will include system-exclusive features and a special pre-order bonus item: an exclusive calendar featuring artwork by the acclaimed artist, Yoshitaka Amano, available at participating retailers and the Square Enix Online Store. 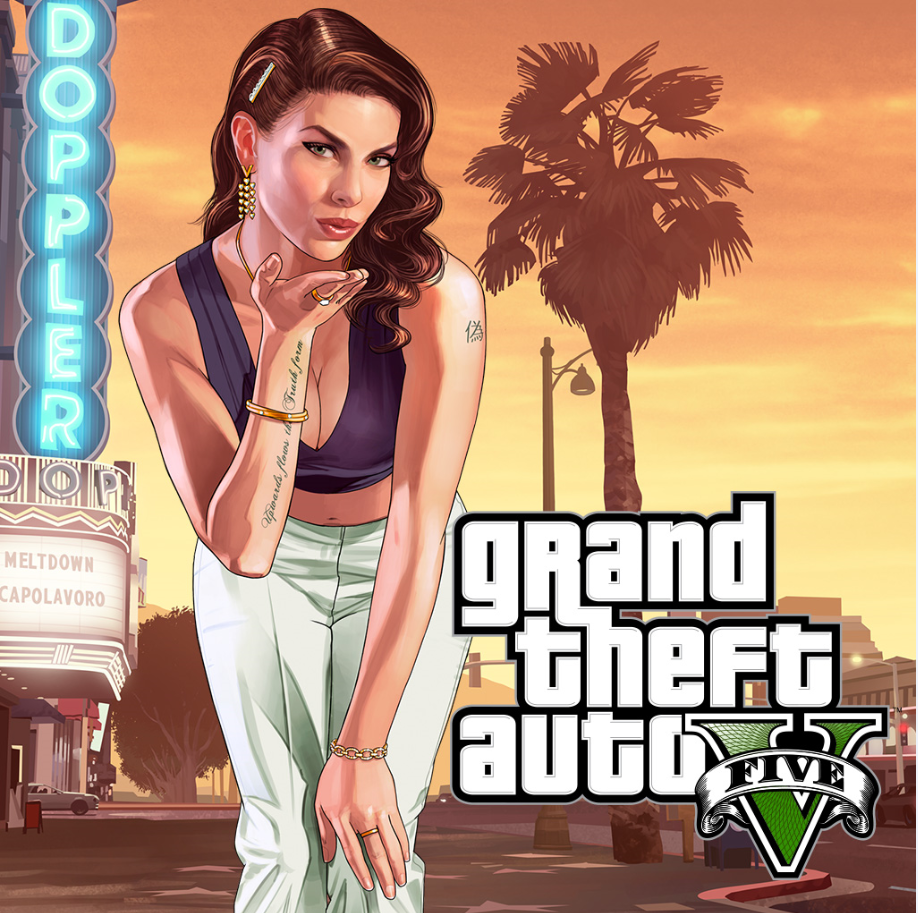 The newest installment of the legendary “Painkiller” series, “Painkiller Hell & Damnation”, will not receive an age rating in Germany, as been confirmed by Nordic Game Inc.’s parent company, Nordic Games in Vienna, Austria. In an effort to remind everyone that it is, in fact, just a game and not a monster hell-bent on ruining the minds of the masses, Nordic Games and The Farm 51 have released brand new screenshots and cover art for the Collector’s Edition.

In “Painkiller Hell & Damnation”, use an array of righteous weaponry to blast the crap out of hordes of demons and other creatures who want nothing more than to send you straight to the grave – again. It’s a fast-paced, thrilling, modern remake of an all-action shooter Classic!

“Painkiller Hell & Damnation” is scheduled for release on Halloween (October 31) for $19.99 in the Standard Edition or $29.99 in a packed Collector’s Edition. Head to http://painkillergame.com to find out more and to pre-order the game.