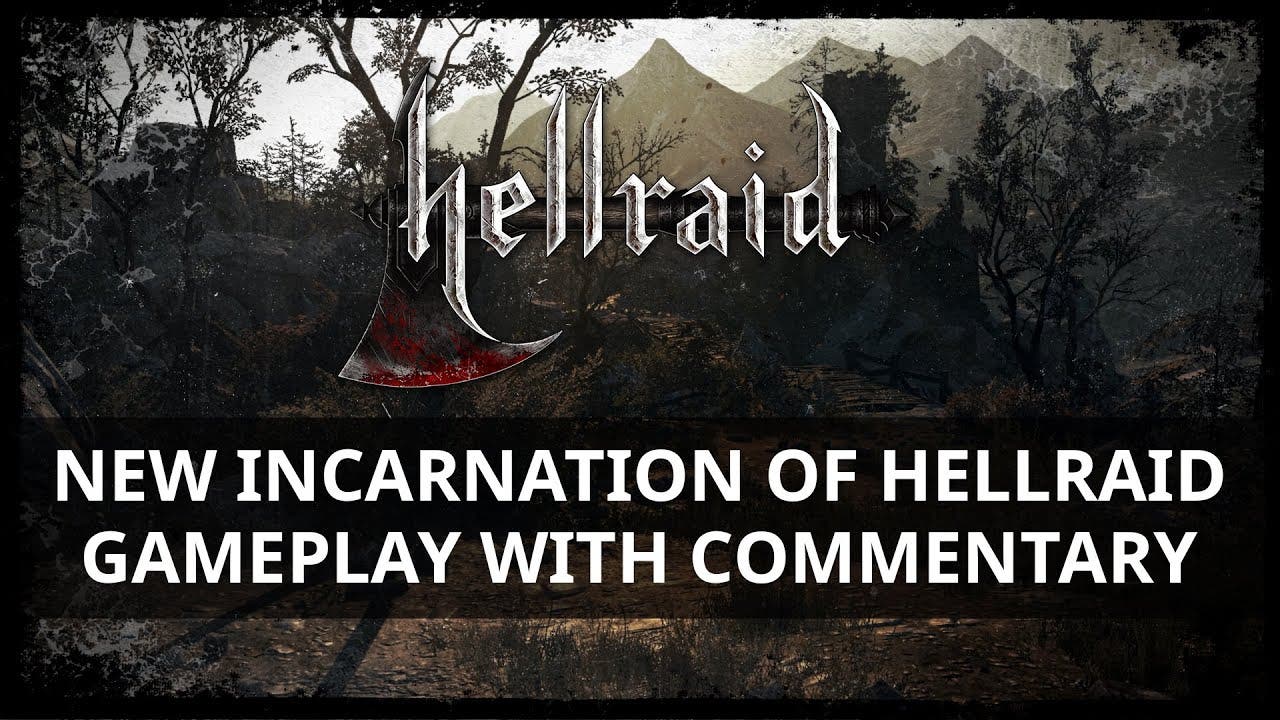 Hellraid shows off the Prologue with Developer Gameplay Commentary 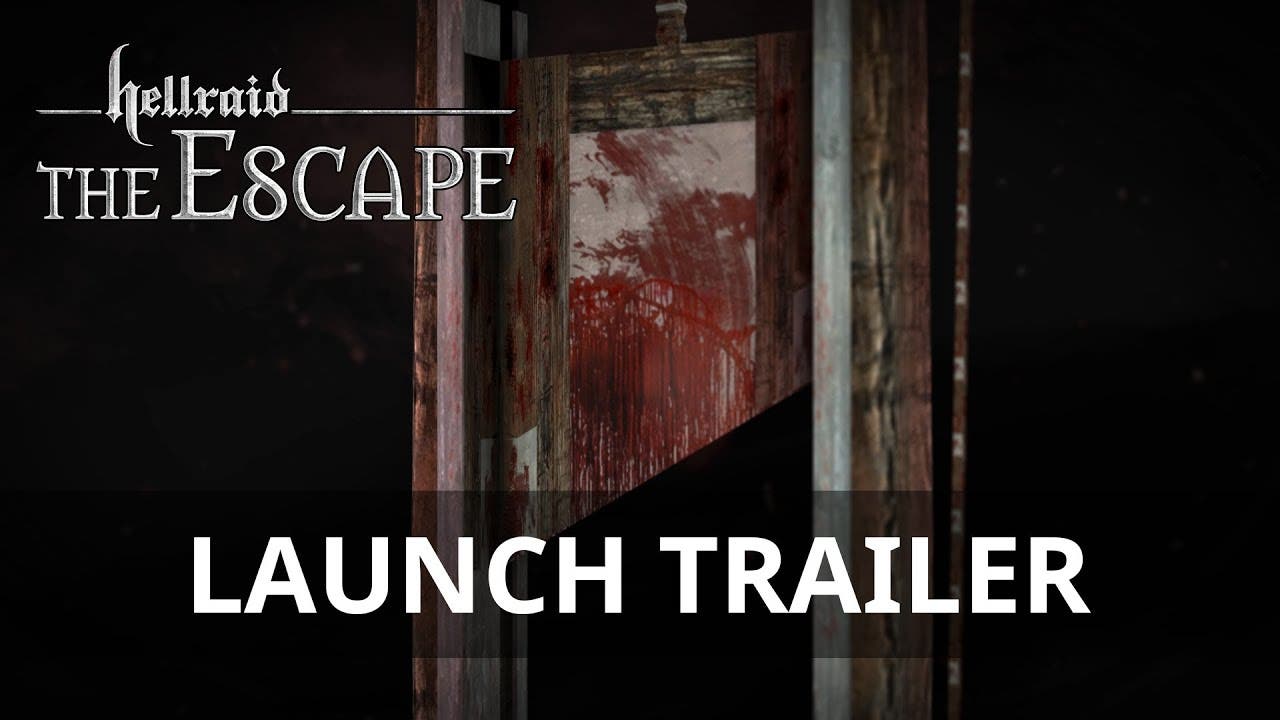 Hellraid: The Escape stows away onto iOS today

Techland has delayed the released of Hellraid until 2014. The team is adding new features and game modes for both single-player and co-op. This, along side Dying Light will be two of Techland’s big releases for the year.

Techland has formally announced Hellraid, a first-person co-op slasher that offers two games in one: a single-player, story-driven campaign of hack & slash action; and unique, co-operative multiplayer that pits four players against the denizens of hell – and each other – in a battle for points, rewards and fame. The first official screenshots, game details and more are available on Hellraid.com, where you’ll also find the developers blog, offering a behind-the-scenes look at the production of Hellraid.

The armies of Hell brought pain and destruction to the realm of man, and only a select few have the fighting skills necessary to confront the devilish monstrosities. Combining elements of hack & slash RPGs, first-person shooters and online multiplayer games, Hellraid features an advanced, immersive combat system with melee, ranged and magical weapons. The engaging Game Master system makes each game a different experience, placing loot and enemies while generating random online challenges.

With exploration, looting, questing, weapon crafting, boss fights, armor customization, character development, leaderboards, magic and so much more, Hellraid is set to drag you straight to hell later this year on PC, Xbox 360 and PlayStation 3.