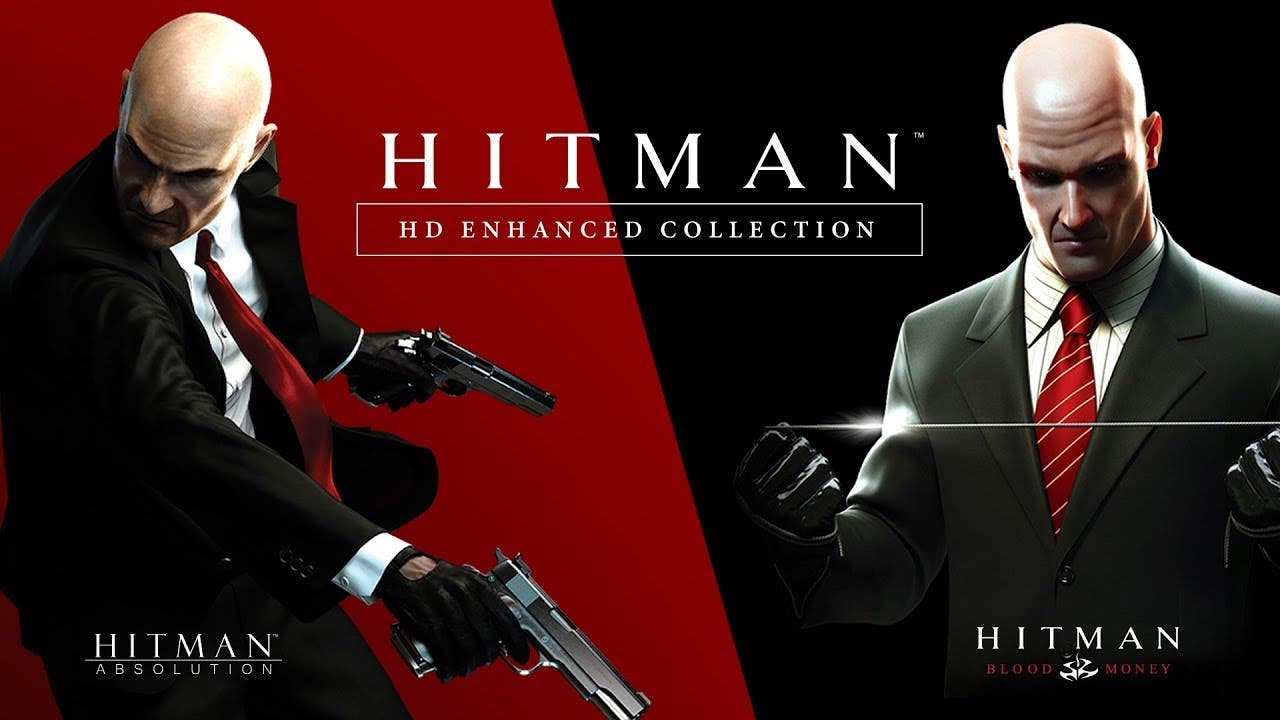 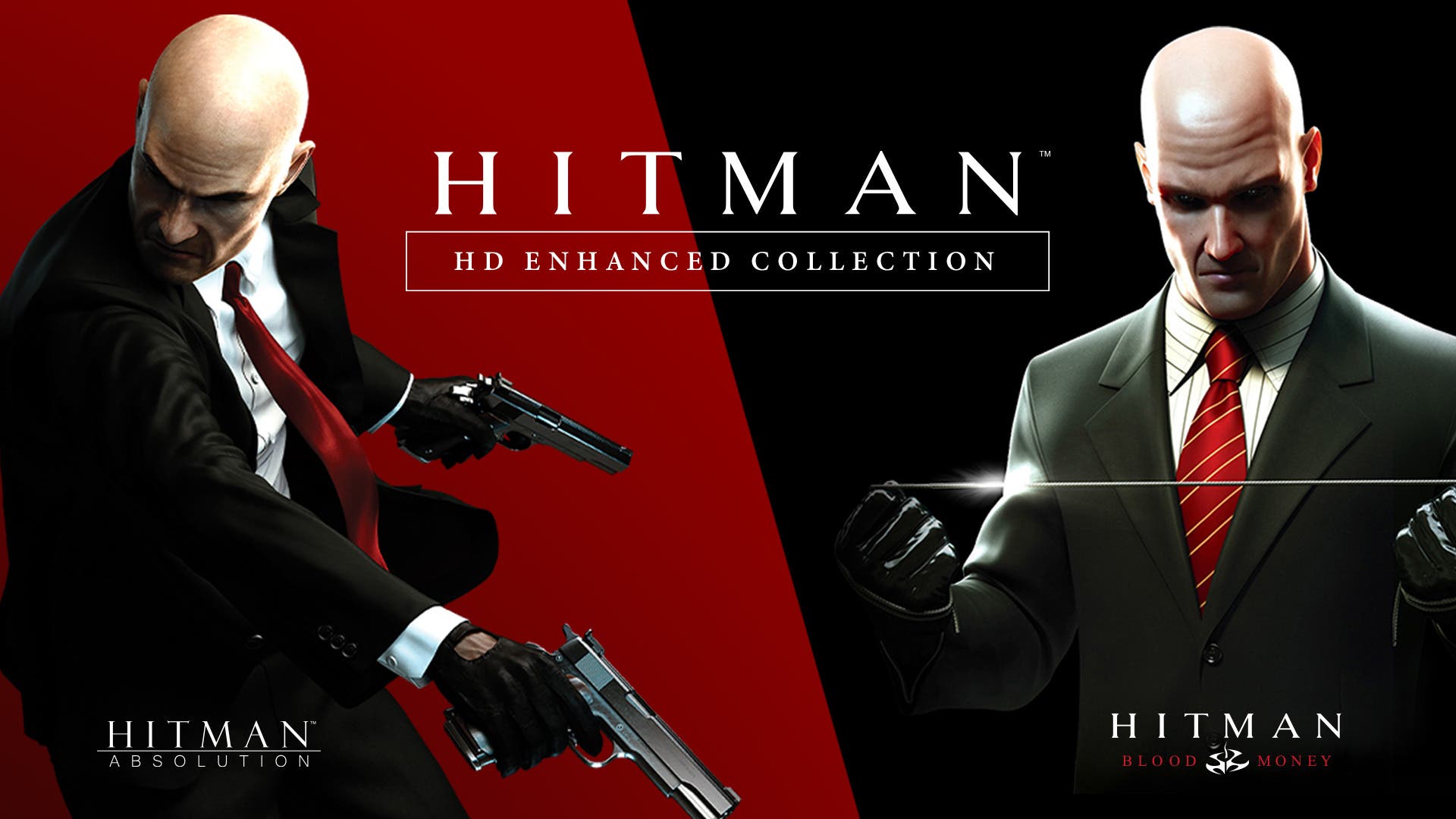 The Cast of Hitman: Absolution

Every actor and actress not only lent their voices to HITMAN: ABSOLUTION characters, but they were also fully motion-captured while acting their roles. These full performance captures took place in Giant Studios, the preeminent motion capture facility best known for their work on blockbuster movies like Lord of the Rings, Iron Man, I Am Legend, Avatar and many more.

THE HOLLYWOOD CAST OF HITMAN: ABSOLUTION

previous work includes: Planet of the Apes, Pirates of the Caribbean

IO Interactive A/S, a Square Enix studio, presents a journey into the world of HITMAN: ABSOLUTION. Go behind-the-scenes as the team from IO Interactive explains what it takes to create immersive storytelling in a video game. Watch how the HITMAN: ABSOLUTION cast talks about the challenges of doing a full perfomance capture at the famous Giant Studios in Los Angeles and how Powers Boothe needed to invent new smoking techniques for his character Benjamin Travis. 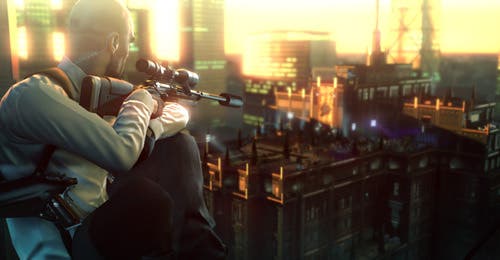 It is quite refreshing to see someone doing something new and exciting with Pre-Order incentives. And that someone is IO Interactive. In this, by pre-ordering Hitman: Absolution on Xbox 360 or Playstation 3 (not PC), you can get a token to download essentially a demo that is a standalone mission and not part of the full game. From here you are tasked with completing an assassination mission without alerting the enemies and must eliminate all guards plus the target. In the end, you get graded and ranked on Friend, Nation, and Global leaderboards.

Hitman: Absolution gets a Professional Edition to Pre-Order

Square Enix, Inc., has announced the HITMAN: ABSOLUTION PROFESSIONAL EDITION is now available for pre-order. The professional edition includes a premium hardcover art book with a foreword from Game Director Tore Blystad, and an exclusive behind-the-scenes “making of” video. All packaged up in a clamshell box that looks as sharp as Agent 47 in his suit, the Professional Edition is the ultimate way to experience the living, breathing world of HITMAN: ABSOLUTION.