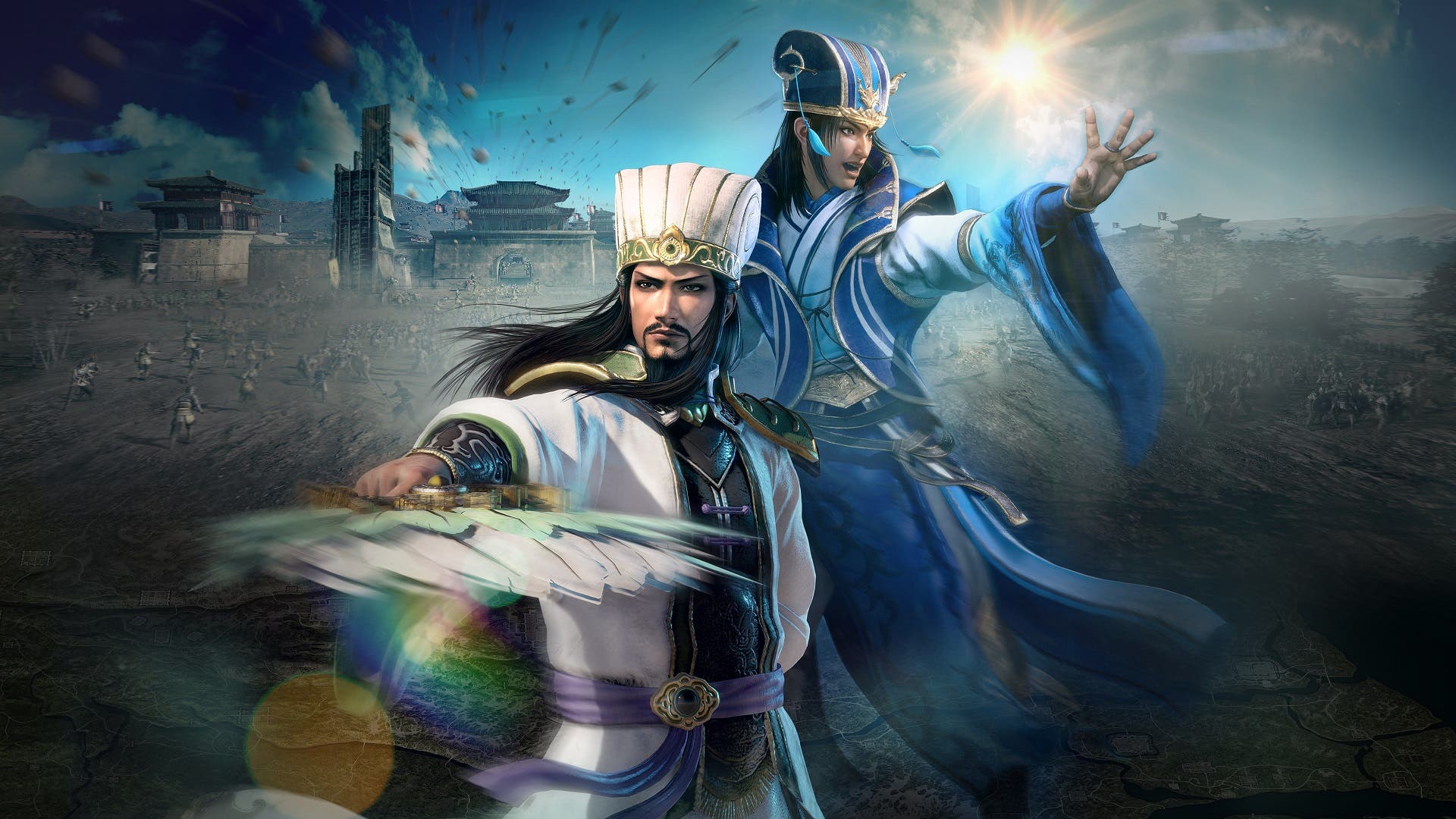 The Dynasty Warriors series holds this special little spot in our gaming hearts for quite a few of you out there and me! It’s a form of comfort food that is just so pleasing to play, no matter how rough around the edges it can be. I enjoyed my time with Dynasty Warriors 9 way back, and the Empires’ release gives me more of the same with the added management aspect of the Empires side series.