During Last Days of Old Earth‘s time in Early Access, players have learned how to customize armies and forge grand strategies by choosing between dozens of heroes and units. They’ve mastered special abilities, such as sneaking up on the opponent’s hero to assassinate them, or dominating the skies to strike at the heart of the enemy forces from the air. 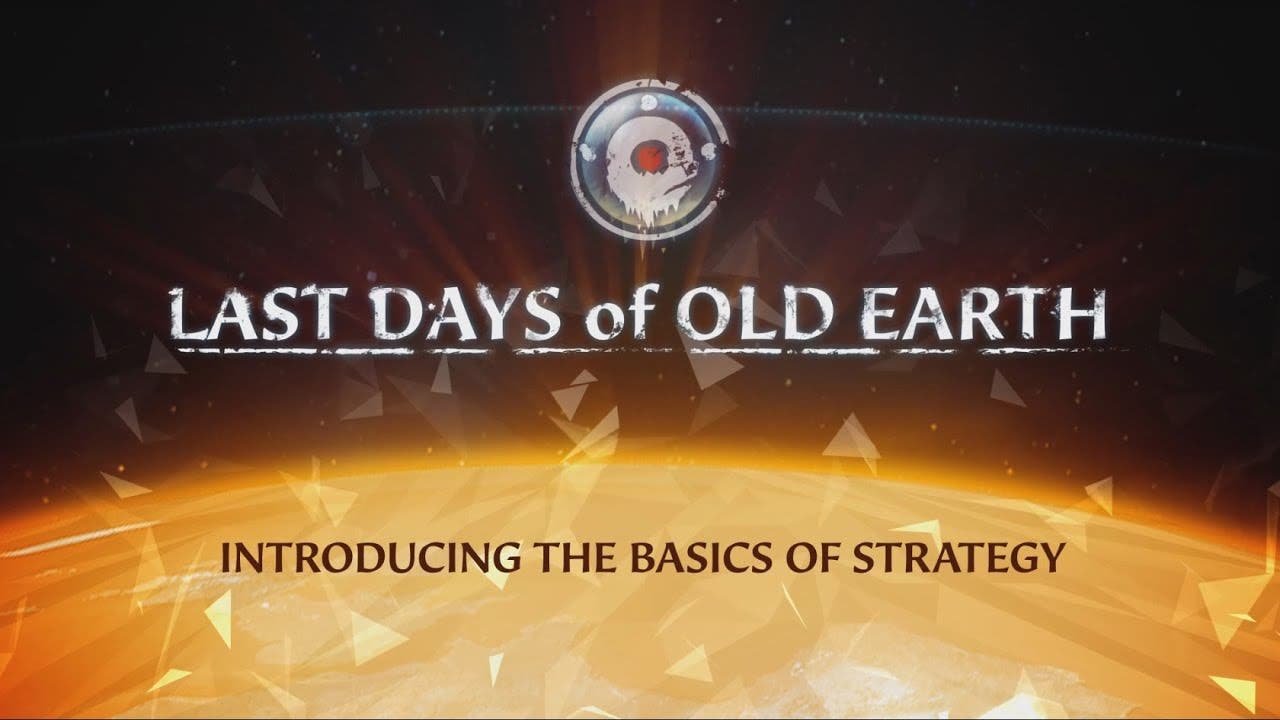