Today EA SPORTS revealed a new Holiday Edition of Madden NFL 15, featuring over $20 worth of Ultimate Team content. This digital-only edition of the game is available today through January 12, 2015 on Xbox Live online entertainment network from Microsoft and PlayStation Network*. Fans who download the game will receive not only the full version of Madden NFL 15, but will also get 10 Pro Packs for Madden Ultimate Team, as well as a special Ghosts of Madden Past Pack featuring Dan Marino, Emmitt Smith and Ray Lewis. 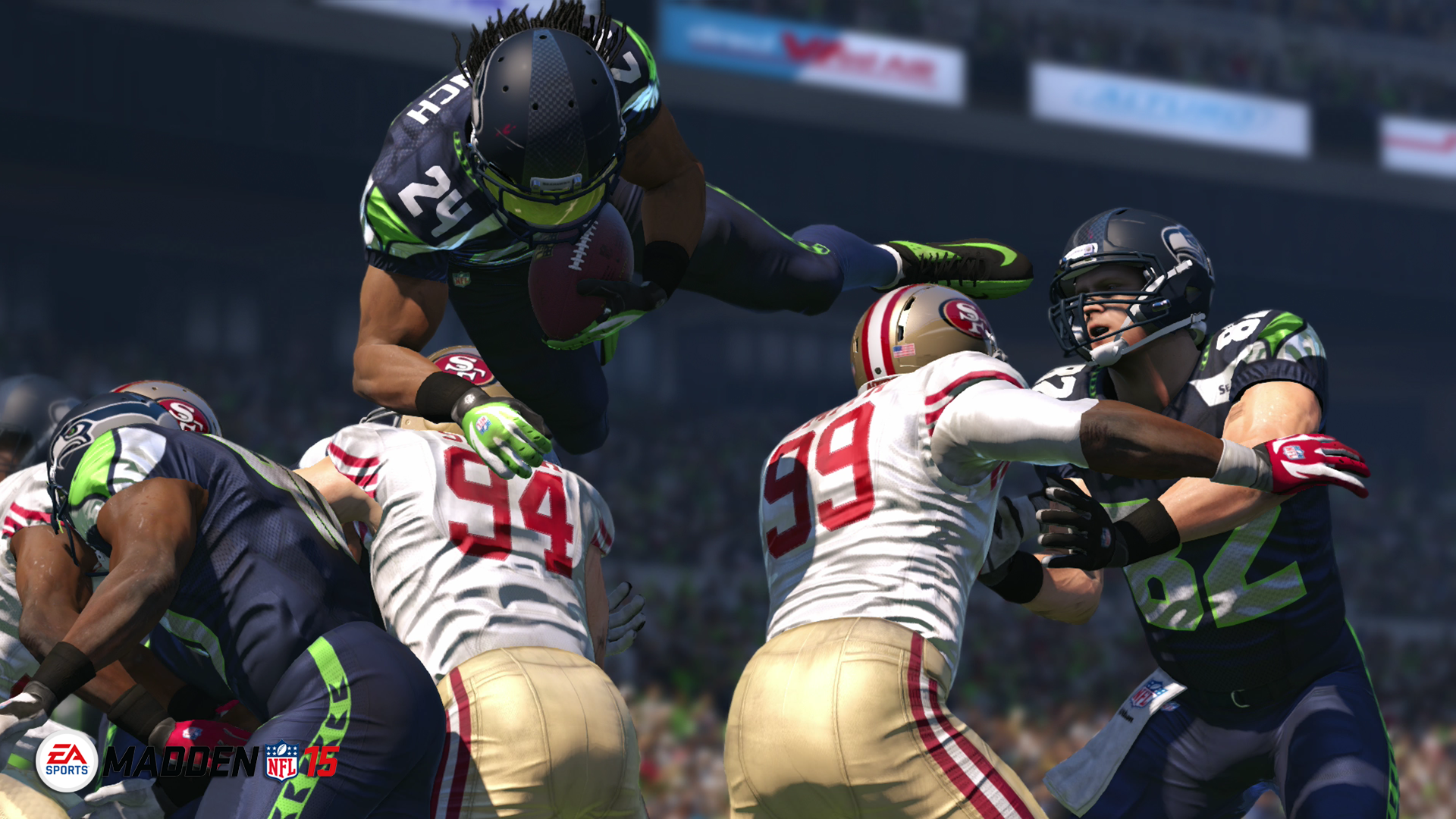