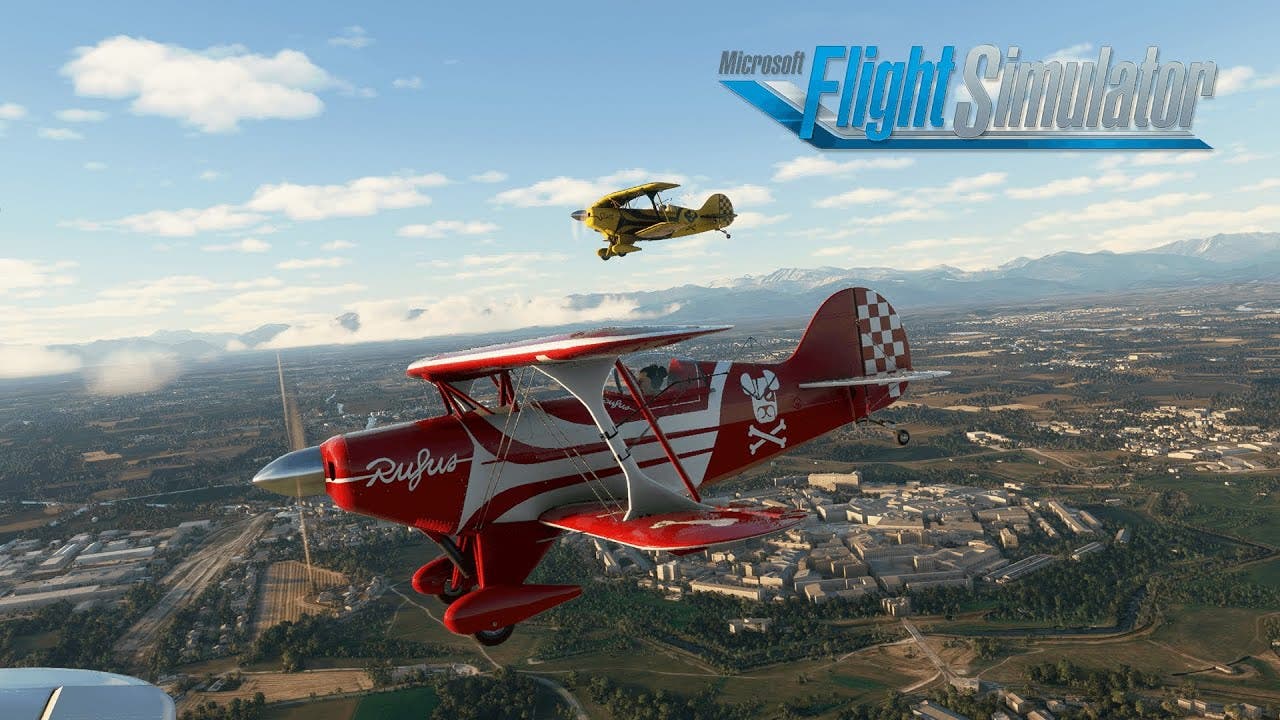 Microsoft has announced that the demo for Forza Horizon 2 will be available on September 16th, ahead of the game’s release on September 30th. They’ve also released the entire achievements listing.

There wasn’t much revealed about Twisted Pixel’s new game other than it has something to do with a badass, female, tron like motorcycle named I.R.I.S.  More information would be revealed at a later date but all they left us was the E3 reveal trailer that played during Microsoft’s Press Conference.  Enjoy the speculating!

Twisted Pixel is Working on a Project Called Lococycle

Sexy Reveal Video Teases at Something Different for the Studio

June 4th, 2012 – Austin, TX – Presenting I.R.I.S. Two-time Valedictorian of the illustrious Big Arms Academy’s School of Assassination. Proficient in over 40 forms of unarmed combat, earning Sensei status in Jiu-jitsu, Aikido, Krav Maga, and Jeet Kune Do. Equally deadly with blades, handguns, and the latest in nuclear technology. Fluent in over 50 languages and virtually every local custom. Can blend in and disappear at a moment’s notice in any country around the world. The first female cadet to break the 4 minute mile… by 3 minutes and 40 seconds. All this, and it won’t even run down her batteries. Twisted Pixel Games proudly presents: Lococycle.  Today’s criminal requires Tomorrow’s hero.

In case you missed the announcement for Twisted Pixel’s next project at the Xbox E3 Media Briefing, you can find and link to the trailer here.  Lococycle is the 6th original IP from Twisted Pixel Games.  Watch for more information coming soon at www.twistedpixelgames.com and be sure to visit us at PAX Prime to see more.

We know what Microsoft’s secret deal is on Friday: It’s Trials HD and the Big Thrills DLC!

RedLynx announced today that Trials HD, the award-winning Xbox LIVE Arcade title, will be available for 600 points on Friday, April 15. The full game is normally available for 1200 points.

In addition, Trials HD – Big Thrills, the action-packed second DLC for the game, will be offered at only 200 points from now until April 18, instead of at its normal 400 points. The special reductions are part of a Microsoft Game Studio special program, and will be in place worldwide.

“Spring is coming, which in Finland is the traditional season of purchasing challenging, competitive Xbox LIVE Arcade titles,” said Antti Ilvessuo, Creative Director of RedLynx. “It is a time of rebirth and renewal, and crushing new Trials HD tracks with amazing runs.”

We’ve given away DLC, announced the Triple Pack, and talked about this phenominal game a lot. This Friday is a great deal (50% off for crying out loud) for the game and DLC, I suggest you get on it. It’ll be a ONE DAY deal for the game.