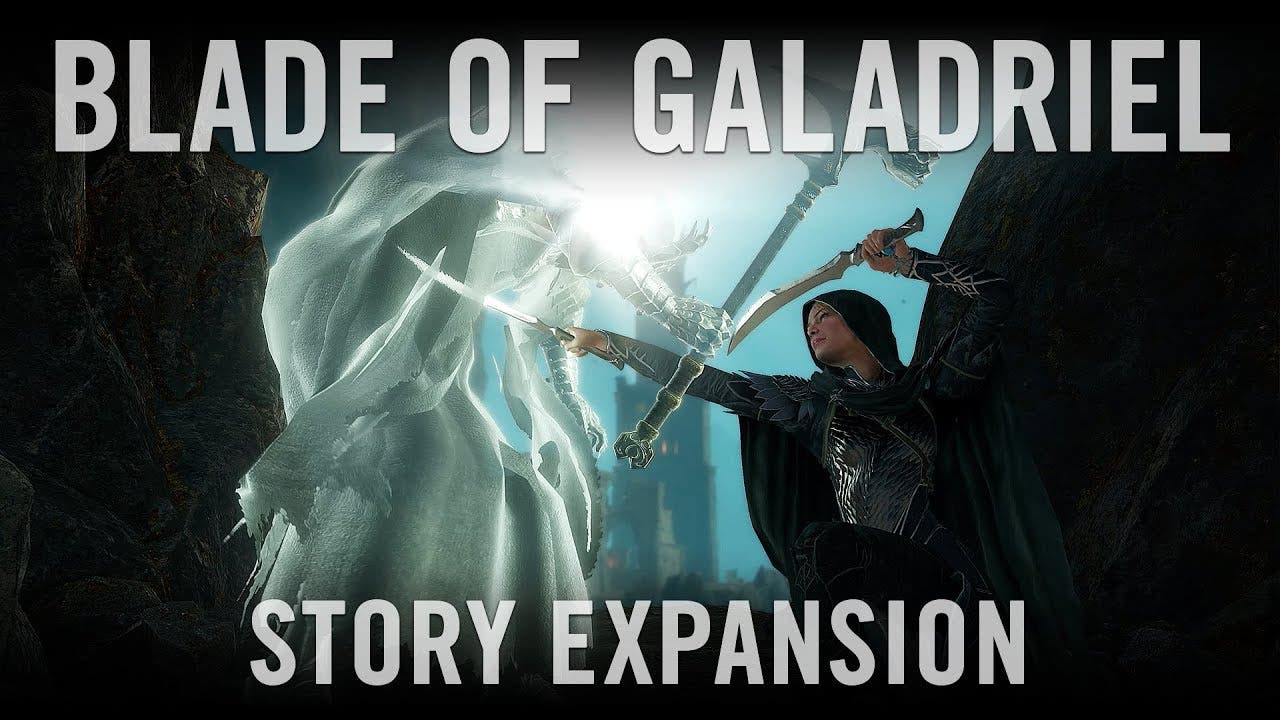 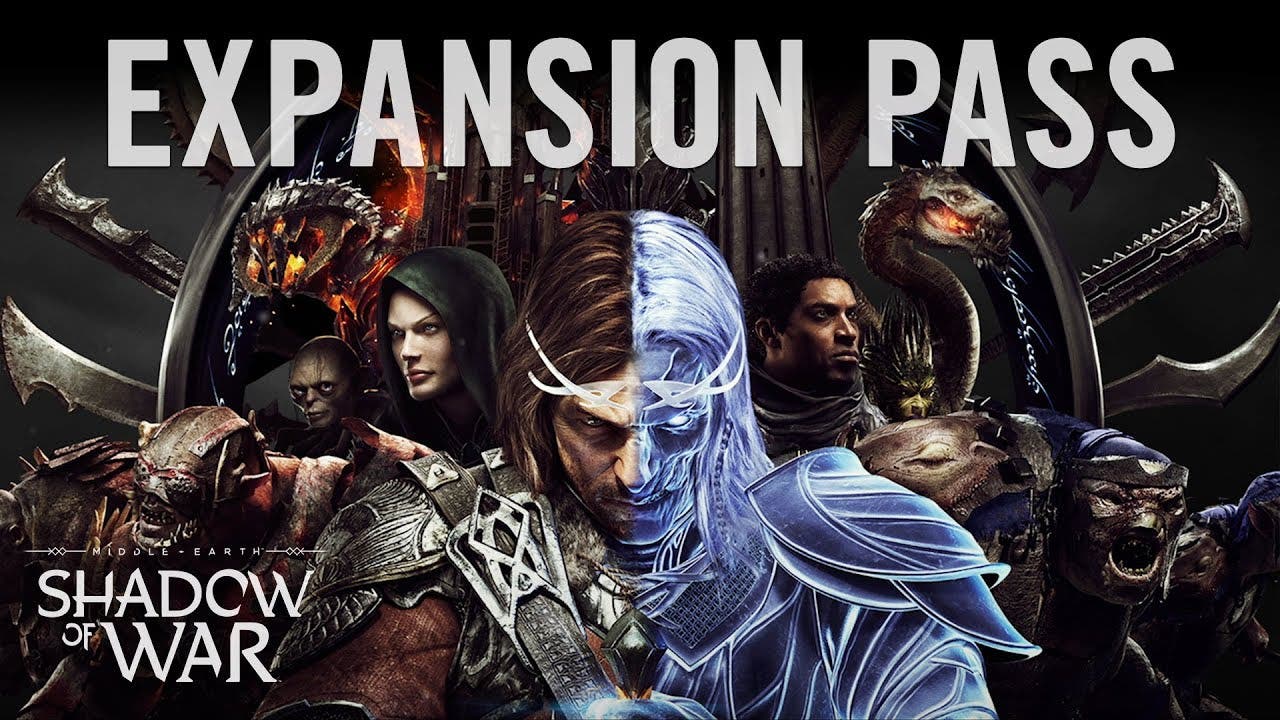 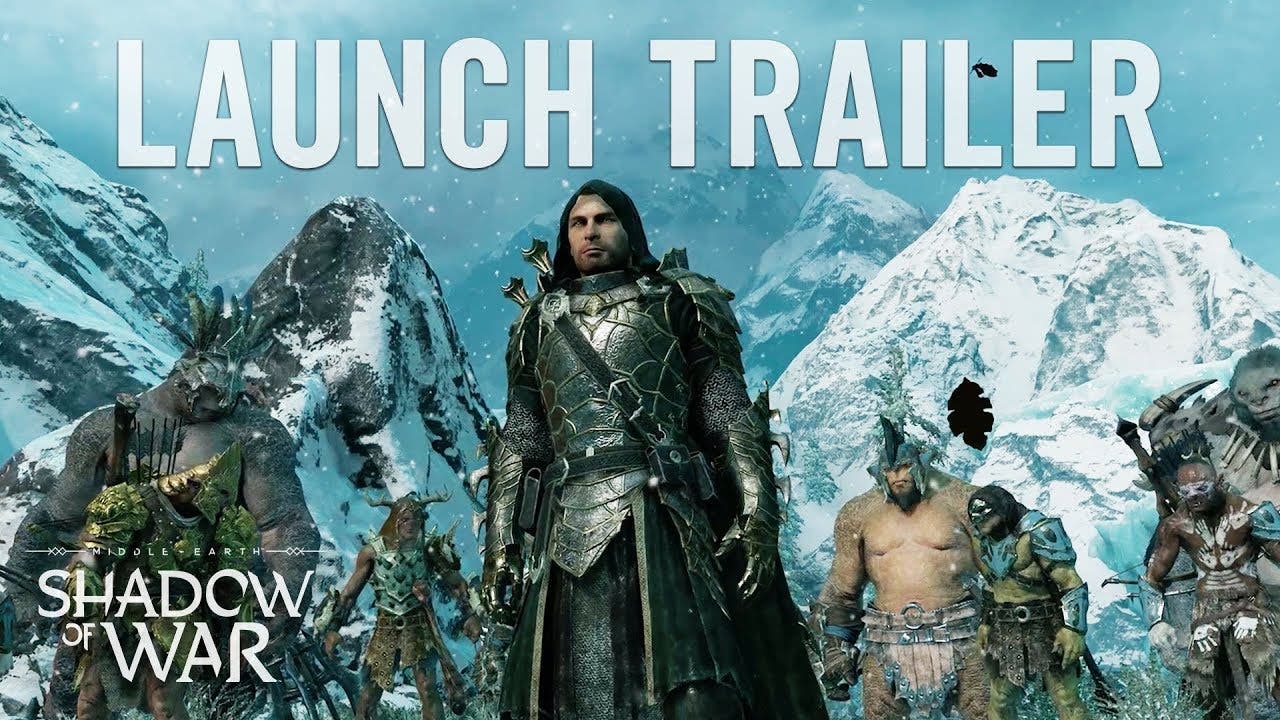 Middle-earth: Shadow of War released today on PC, PS4, and Xbox One

Get the “101” on Middle-earth: Shadow of War as told by Bruz the Chopper 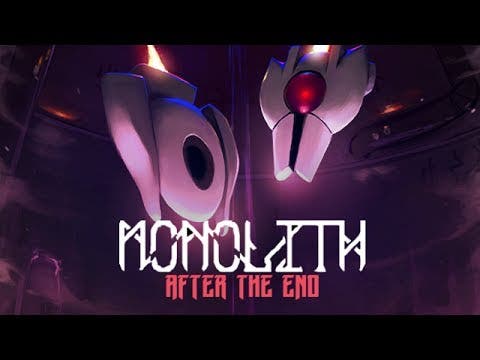 Monolith from D-13 released onto Steam

Shadow of Mordor trailer shows you Everything You Need to Know

Today Warner Bros. Interactive Entertainment and DC Entertainment released a new Gotham City Impostors animated video showing off the impressive arsenal of gadgets and firearms wielded by the Bats and the Jokerz as they vie for supremacy in Gotham City.

Gotham City Impostors is an original download-only first-person shooter where up to 12 players battle for control of an unhinged Gotham City overrun by Impostors inspired by the DC Comics characters Batman and The Joker. Gotham City Impostors is an online multiplayer game unlike any other, giving players the opportunity to rebel against conformity as they customize their own characters.  Fighting for justice or creating chaos, gamers will create their very own version of the Bats or the Jokerz characters using unprecedented customization options including insane costumes, homemade gadgets and a wide range of traditional and inventive weapons.  The game will feature maps and modes inspired by DC Comics’ Batman license.

Gotham City Impostors is scheduled for release early 2012 and will be available on Xbox LIVE™ Arcade and PlayStation®Network, as well as for PC.  Fans can go to www.GothamCityImpostors.com for more information and to receive updates regarding the game.

Finally we have a non-CGI trailer that shows off the customization to Gotham City Imposters. Gives us a good view of the HUD, menus, and the first-person perspective. Mark Hamill seems to have reprised his role as Joker yet again for some of the narration to the matches. Looks like some solid fun:

This just in! We finally have a new trailer for the upcoming downloadable, multiplayer, first person shooter Gotham City Imposters. It may be CGI, but it’s still worth a watch to get some insight as to what this game will be. Below is a description giving more details. With Monolith (NOLF, F.E.A.R., and Condemned games under it’s belt) behind it, could prove to be extremely awesome)

Gotham City Impostors, a multiplayer game unlike any other, gives players the opportunity to rebel against conformity as they customize their own characters.  Posing as amateur vigilantes or villains, gamers will create their very own Bats and Jokerz characters using unprecedented customization options including insane costumes, homebrewed gadgets and a wide range of traditional and imagined weapons.  The game will feature maps and modes inspired by DC Comics’ Batman license.