NVIDIA today announced that GeForce GTX GPUs and G-SYNC monitors have been selected to be the gaming platform in use when the best eSports players from around the world go head-to-head at the International Dota 2 Championships.  The tournament boasts a prize pool of over $17 million, the biggest in eSports history, and will be viewed by an online audience of over 20 million viewers.  The International takes place from August 3 to August 8, 2015 in Key Arena at Seattle Center. 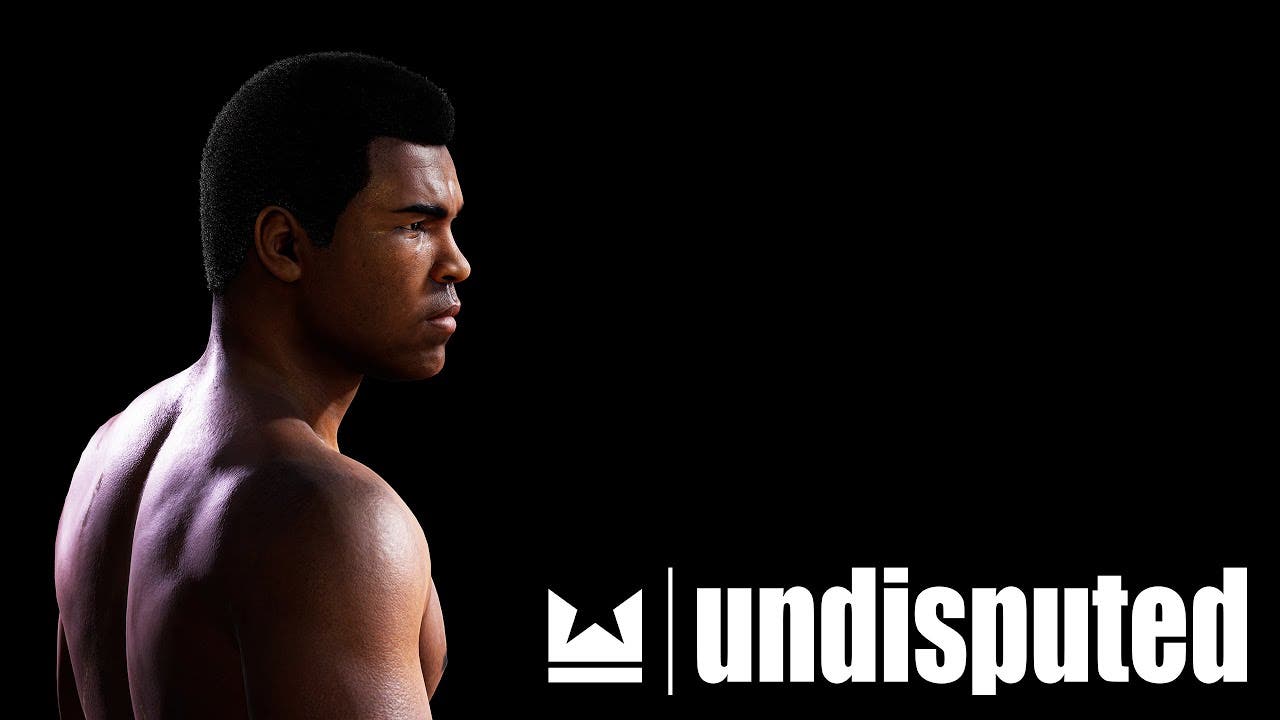