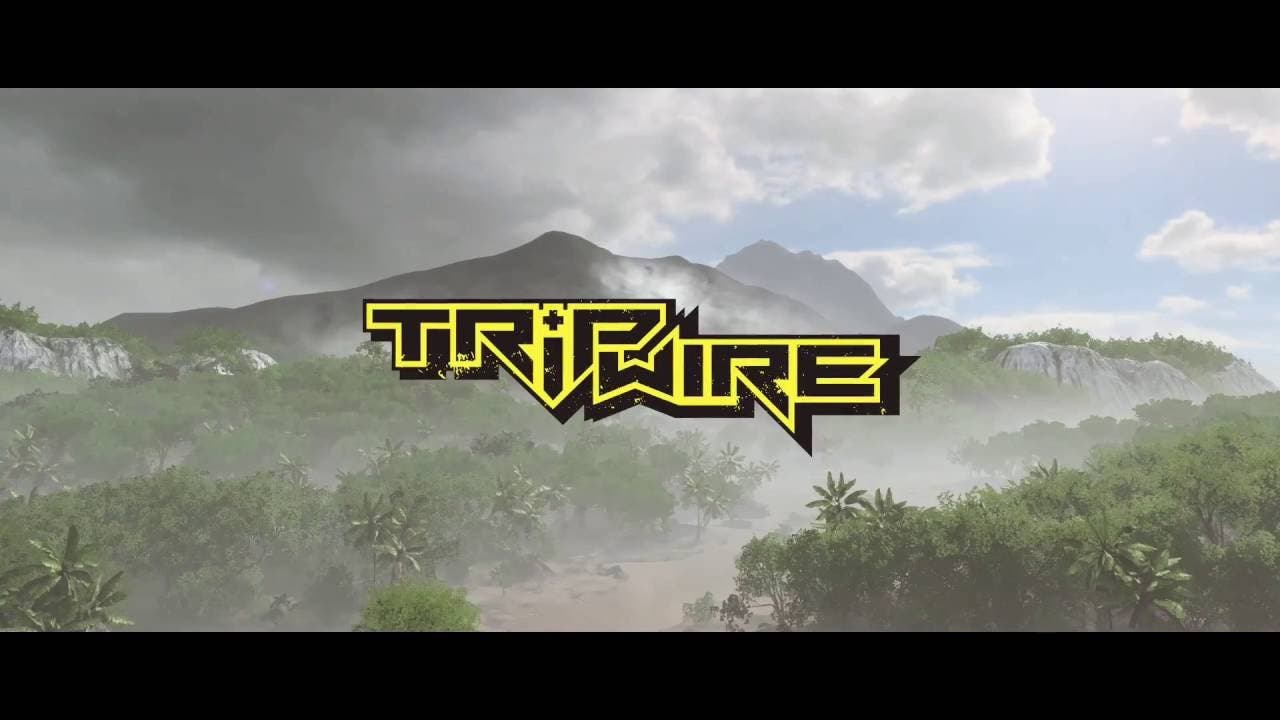 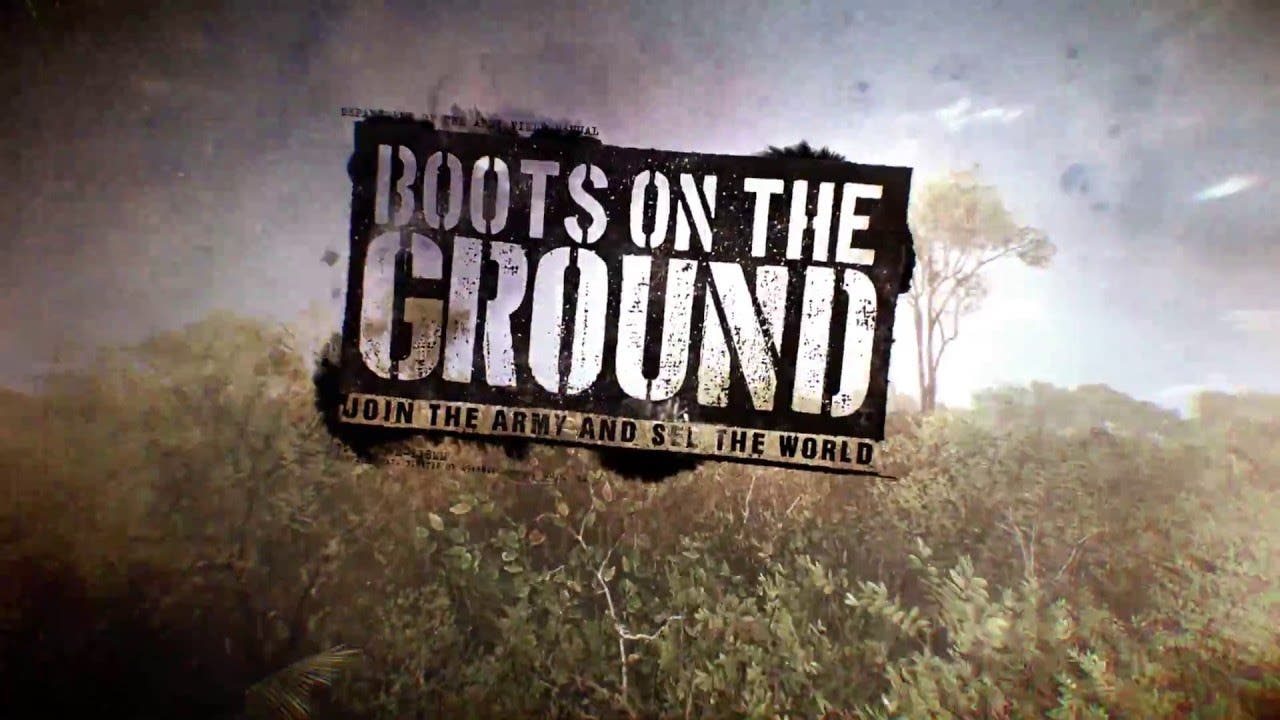 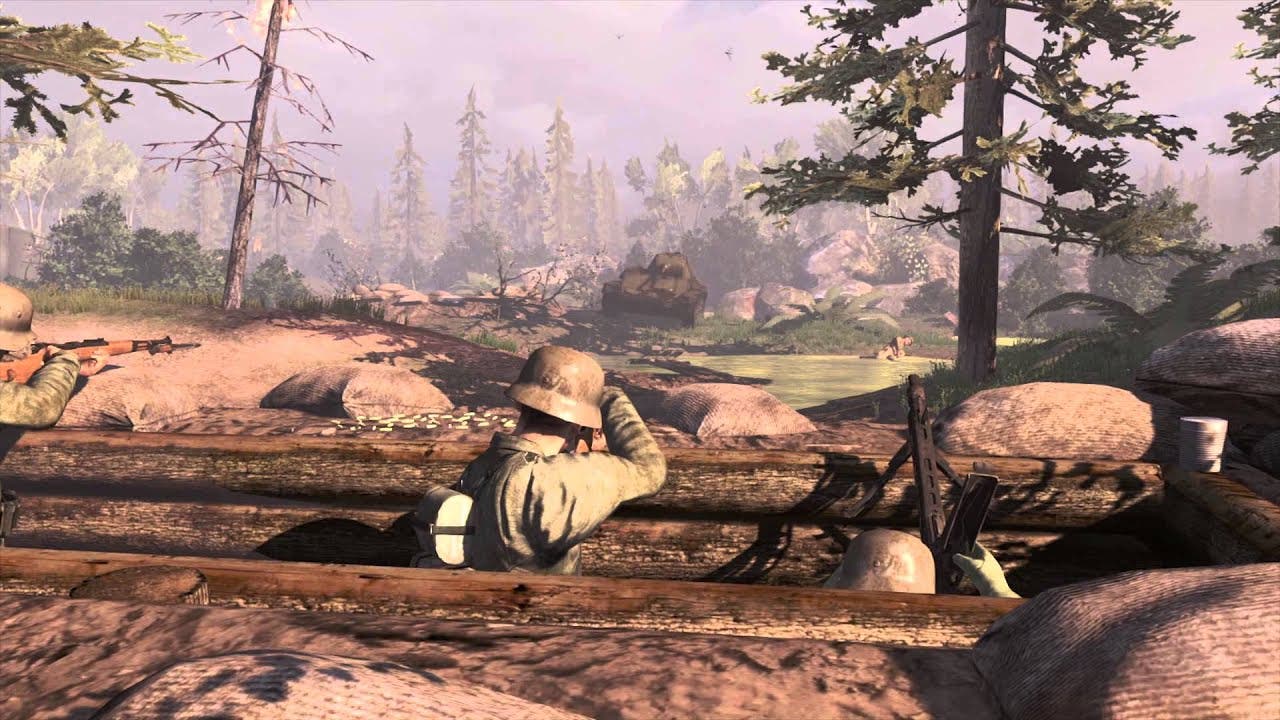 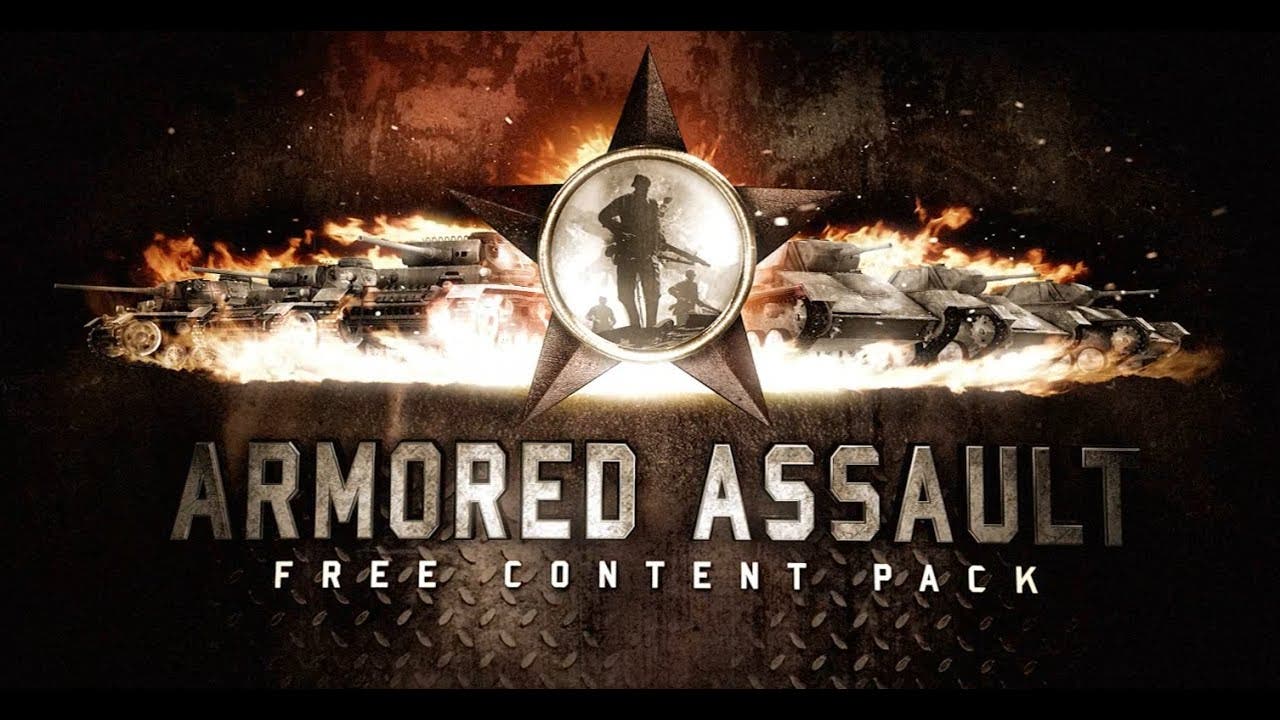 Rising Storm will be the next full standalone multiplayer game in the award-winning Red Orchestra franchise, taking it to the Pacific Theater for the first time. This means Americans fighting Japanese in iconic locations, realized as accurately as possible in a First Person Shooter, with all the famous weapons – including the Japanese knee mortar and American flamethrowers.

Creators of “Heroes of Stalingrad” need YOUR face!

Rising Storm, the mod team sponsored by Tripwire Interactive to create an expansion for the forthcoming release “Heroes of Stalingrad”, has announced a competition. Rising Storm will feature the US and Japanese forces fighting in the Pacific Theater.

Gamers that want the chance to be showcased in the expansion are welcome to send in a picture of them so the creators of the game can put your ugly mugs into the game. They are looking for mostly ”American” gamers, since they have most of the people for the Japanese side, including a Formula 1 driver and the son of a famous Japanese actress.

If you guys are pretty enough or maybe ugly, I don’t know what they need exactly feel free to visit their website and post your pictures. If you are selected you will not go home empty-handed. The developers are willing to give away some free stuff, such as; digital copies of the game or some fancy t-shirts..

If you need so more details on how to get your face in the game or anything else concerning the game, please encourage these guys by visiting their website at http://www.risingstormgame.com