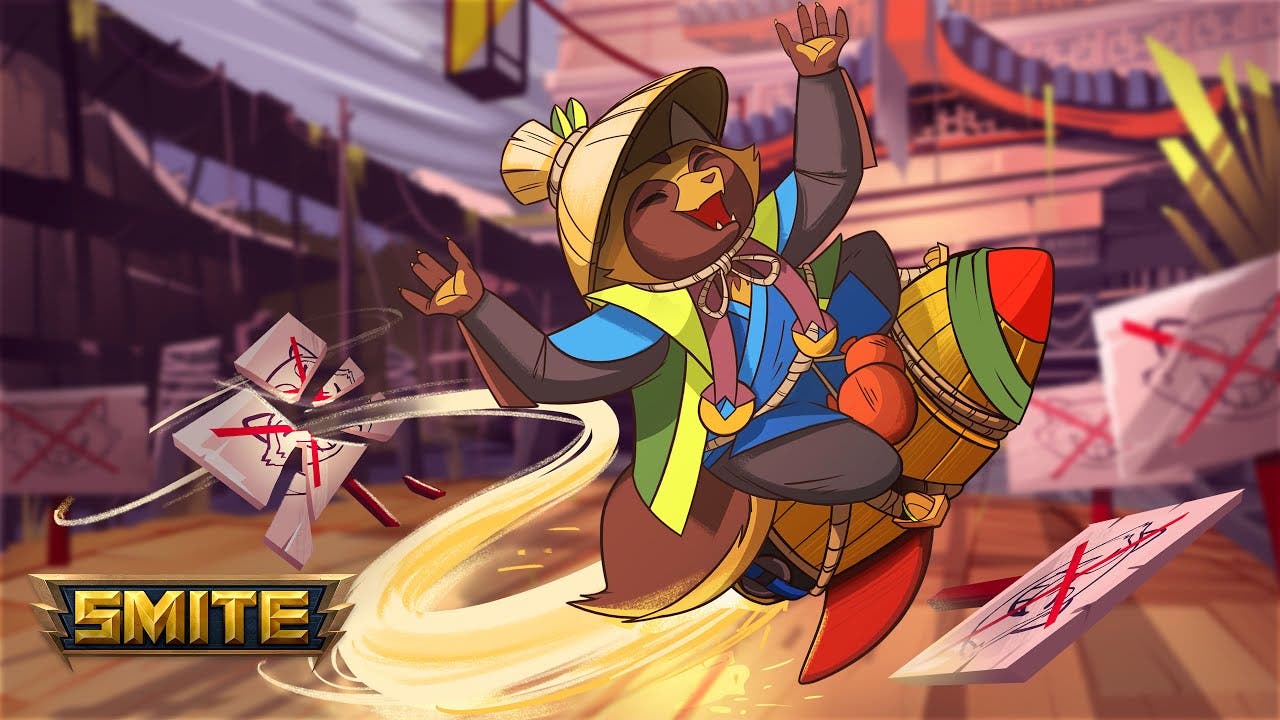 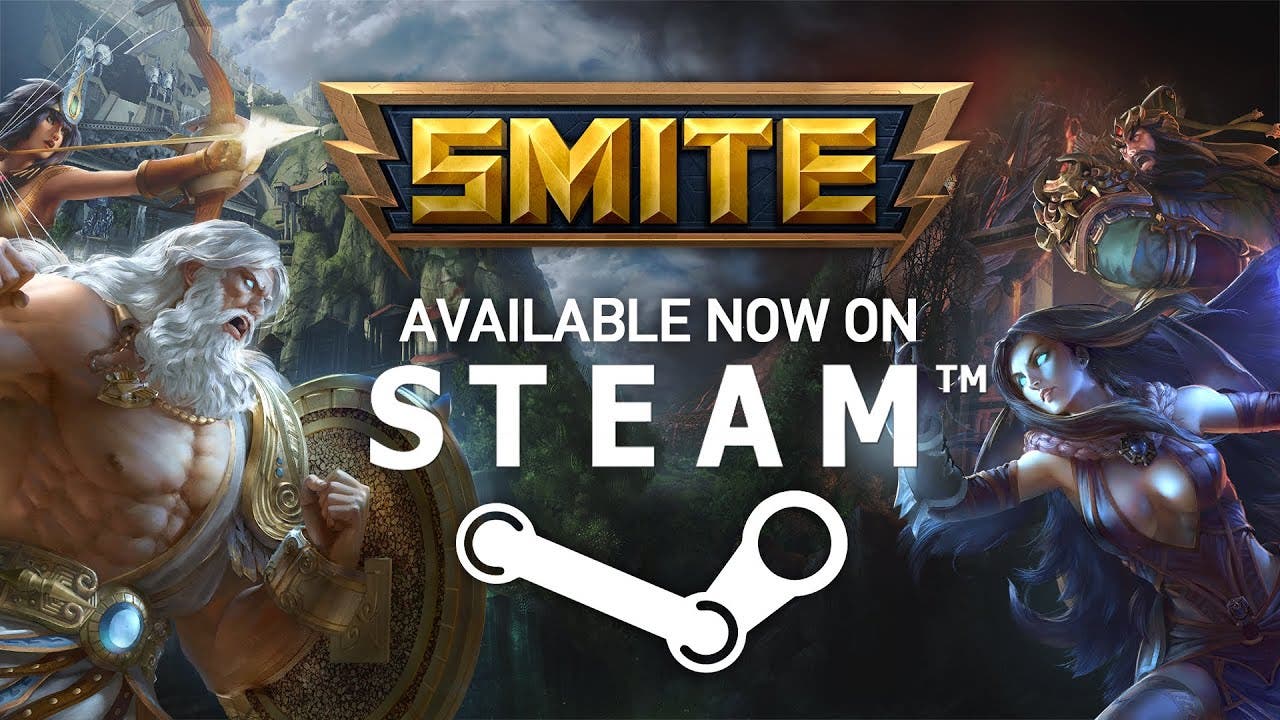 SMITE officially launches on Xbox One, and is the first MOBA for the console

Hi-Rez Studios today announced that its free-to-play MOBA SMITE, the mythology-themed third-person action game, has officially launched on Xbox One. SMITE amassed over one million unique players during its Xbox One beta testing phase, and all purchases, progress and achievements from that period will carry over seamlessly. Newcomers can now access the complete SMITE experience* directly via Xbox Live. 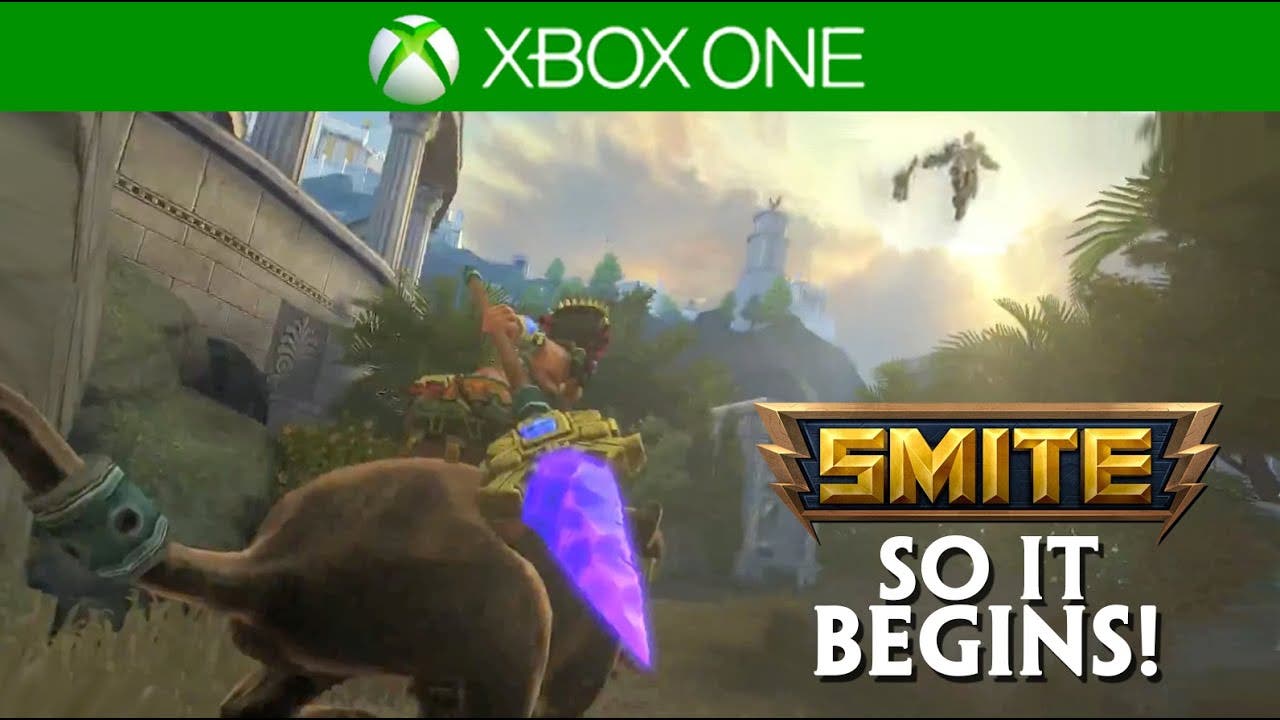 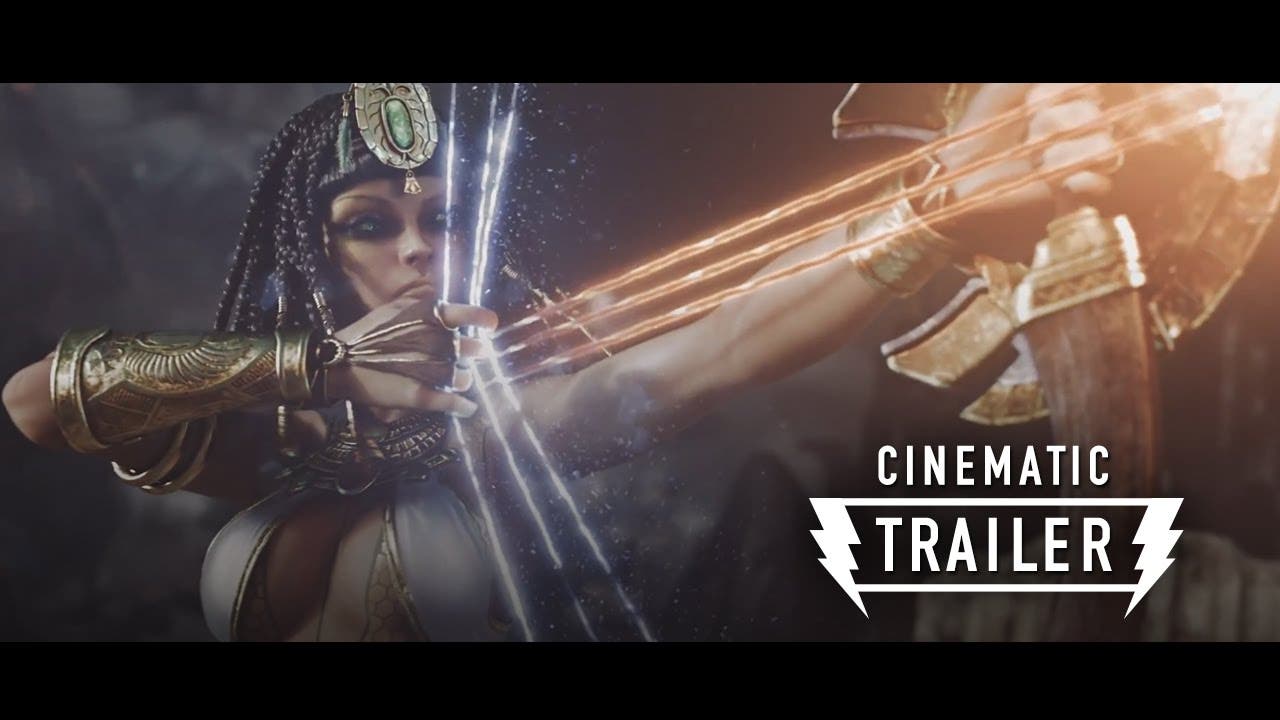 SMITE Cinematic Trailer pumps you up for the SMITE World Championship

Now is not the time to be fearful. Strike back at the darkness by charging through your enemies. Starting Friday October 17th through Sunday October 19th The Reaping will begin. All gods will be playable, every player will earn DOUBLE worshippers for matches completed, and for players courageous enough to get ALL first win of the day bonuses in all modes will earn 100 gems for each day. For the first win of the day bonus earned players will get a free exclusive Jack-O-Lantern player icons.

SMITE, by Hi-Rez Studios has been released in North America and Europe

Hi-Rez Studios, a leading developer of free-to-play online action games, has today officially released their MOBA SMITE in North America and Europe. The free-to-play, mythology-themed game has accrued over 3 million registered players during its extended Open Beta phase. A cinematic teaser for SMITE has been released to coincide with the launch. The game also includes localized versions in French, Spanish and German.

Hi-Rez Studios, developers of free-to-play online action games, today announced the official launch of SMITE Open Beta for North America and Europe. Anyone interested in trying SMITE can create an account and download the game for free from http://www.smitegame.com.

Hi-Rez Studios, independent developer of AAA free-to-play online games, today announced that the action MOBA game SMITE will get an additional game mode with the next patch.

The new mode, called Arena, is a very action-oriented, team death match and takes place on a brand new map with a Colosseum setting.

Arena is played 5 versus 5 with minions and side-objectives including buff camps and Gryphon Guardians. But rather than a single end objective, in Arena your team earns points for killing enemy players and minions with the first team to deduct 500 points from their opponents being crowned the winner.

“SMITE is all about action combat,” says Hi-Rez Studios Chief Operating Officer Todd Harris. “So we wanted an additional game type that allows players to get into the action even faster. One of our level designers took the initiative to put together this more open Colosseum map concept on his own time. We’ve enjoyed playing it so much that the team has worked overtime to get the new mode quickly into the hands of our Beta community and we look forward to their feedback”

Within SMITE, players choose from a selection of gods, join session based 5 versus 5 arena combat, and use custom powers and team tactics against other players and minions.  SMITE is free-to-play and is a digital download for the PC.  Players interested in joining the SMITE Beta can register at http://www.smitegame.com

SMITE is an online battleground between mythical gods.  SMITE is similar to DoTA games but with a few significant changes including a third-person perspective and WASD movement.  Players choose from a selection of gods, join session based 5 versus 5 arena combat, and use custom powers and team tactics against other players and minions.  SMITE is free-to-play and a digital download for the PC.

Players interested in joining the SMITE Closed Beta can register for an invitation at http://www.smitegame.com.

Hi-Rez Studios today confirmed that the Closed Beta for the action MOBA game SMITE will begin tomorrow on Thursday, May 31, 2012. Studio representatives also announced that no character wipes are planned during Beta.  Player advancement in terms of character unlocks and progression will carry forward beyond Closed Beta, into Open Beta and into Release.

SMITE Beta is coming according to this Pre-Order image

Hi-Rez Studios has worked on and released Global Agenda the F2P MMO and Tribes Ascend, the revival of the Tribes name and F2P FPS. Now comes SMITE, the F2P MOBA (Multiplayer Online Battle Arena) game. A beta is coming…