It’s never too late to start modding, even on a 10-year old game. Today, Company of Heroes gets Steam Workshop support for mods.

The Saints Row series is all about the freedom to play how you want, and we’re now taking that one step further today with the launch of Steam Workshop support for Saints Row IV on PC. It’s never been easier to create and install mods that add new weapons, clothing and change the way you play.

2K announced today that Long War Studios has developed two more free mods for XCOM 2, the “Perk Pack” and “Laser Pack”, which are available for download through the XCOM 2 Steam Workshop today.

Harran: The Ride is a custom map for Dying Light made by Cabozzl with the Dev Tools

Techland’s Dying Light has been expanded even further with all-new content in the form of ‘Harran: The Ride’. The creation is courtesy Steam user Cabozzl who designed and created the unique custom map all on his own. Cabozzl, an active member of the Dying Light community, used Dying Light Dev Tools (available for free on Steam) to realize his grand vision and reached out to Techland to showcase his work. 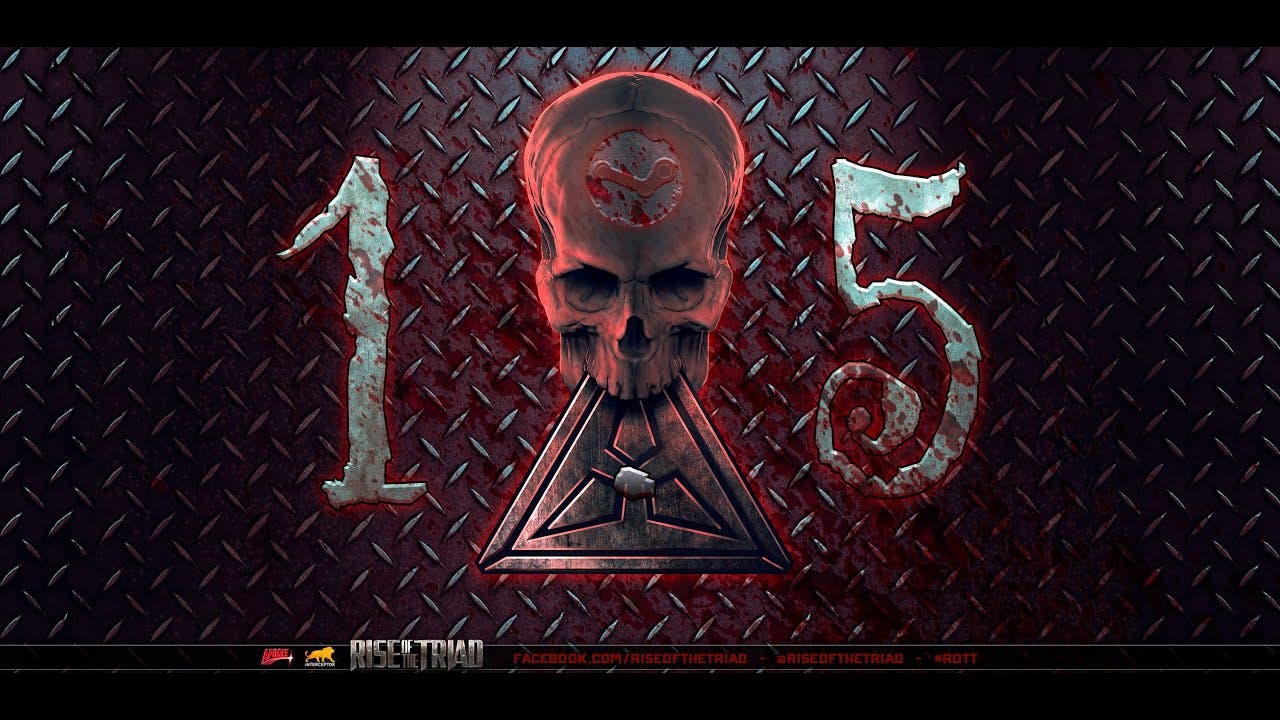 Rise of the Triad 1.5 adds Steam Workshop support, On Sale along with a Free Weekend

Habitat gets Steam Workshop Support to Create Your Own Space Junk

Together with the announcement of the October plans for Take On Mars, Bohemia Interactive today released a major update for its new installment in the Take On™ simulation video game series. Landing a complete integration of Steam Workshop, several new side-missions, theWorkbench suite for mod-makers, alongside various other improvements and fixes, the ‘Mars Builder’ update expands the game’s universe and adds new dimensions for players to explore.

The addition of Steam Workshop to Take On Mars enables players to upload, play and share a wide range of player-created content – including new terrains, models, and scenarios created with the in-game 3D editor. To kick things off, the development team created and shared an example mod pack, which includes a new crater location, a 4WD Buggy vehicle, plus a few options for customizing the Buggy with alternative sounds, configurations, equipment (turrets), and textures.

The Take On Mars team is also proud to announce the upcoming Deimos update. Available on October 3rd, this free update includes two brand new locations for you to explore, and a vehicle designed for zero gravity environments, the Zero-G Probe. Furthermore, the update brings along several new features, such as ‘Dynamic Mission Generation’, which dynamically creates photo, exploration and analysis tasks around the player’s location. Another feature is the overhauled ‘Part Failure System’, which makes part failures much more reactive to the weather conditions and player’s actions. Related to weather conditions, sandstorms, strong winds, and dust devils will also be making their debut in Take On Mars with the planned October update.

Before the official launch of Arma 3 on September 12, Bohemia Interactive has published afinal update for the Arma 3 Beta. The absolute highlight of this update is the integration ofSteam Workshop – which makes the sharing of user-created scenarios significantly more convenient.

Now, with Steam Workshop content sharing, players can upload and download both singleplayer and multiplayer scenarios. Arma 3’s in-game scenario editor is a powerful tool, allowing for the quick creation of missions, as well as more complex scenarios. Enhanced gameplay modules make life easier for aspiring designers to get started without having to learn the scripting language.

Having created a scenario, players can easily push it to the Workshop with a description and overview image. Other players can browse the Workshop for a scenario that looks appealing to them and subscribe to it. This will download the scenario and let players start it without restarting the game. Interacting with the author is made easy: players can leave comments, give a rating and updates are automatically downloaded. Authors themselves can post update notes and promote their scenarios with screenshots and videos.

Designer and Workshop caretaker, Jiří Zlatohlávek, expands:
“Even though we are dedicated to support the traditional ways of sharing content, used by many of the popular community portals – in the fast and easy to use world of app stores, streaming services and real-time feeds, we felt that sharing user content could be improved. What we see in the Workshop is a faster and easier way both for the creators to get their work out there to players and for the players to find and try it while providing feedback and encouragement, where it’s needed the most.”

The last update for the Arma 3 Beta also includes a long list of other improvements and fixes (overview here), and will be downloaded automatically via Steam.

Tripwire Interactive has always been huge supporters of community-made content and encouraged people to make their own content for our games. Not a big surprise really, when you remember they started out as a mod team! And now, to make all that content much more manageable, they are adding full Steam Workshop support to Killing Floor now AND Red Orchestra 2 very soon.

For the players, this means that you can find new content for your favorite Tripwire Interactive titles on the Steam Workshop. You will find a ton of community-made maps, mutators and mods of all kinds in there. More importantly, you can subscribe to content you like and be sure that you will always have the latest version as Steam Workshop will automatically download it for you and update it whenever the creator puts a new version in the Workshop. On top of that, it is the perfect place for feedback – rate pieces you try, create collections and share them with your friends. With all that functionaility, it is also perfect for the creators. When you create something, you can put it straight in front of the whole fanbase, get feedback, improve and update again. For example – all the maps entered for the $35,000 RO2 Counterattack Mapping Contest will be on the Workshop soon, so you can vote for your favorite.

To celebrate, they’ve also created a Tripwire Interactive game bundle – all of their games, starting from the very early days on Steam through to the current day. This means Red Orchestra 1 and 2, Killing Floor (with the DLC), The Ball and Dwarfs, all in one pack at the amazingly reasonable price of $59.99. And we’re selling that at a66% discount for the weekend – under $20 for all those games!

For all you creators of content – start loading it up. For the rest of us – lets go find some new add-ons for our favorite games! 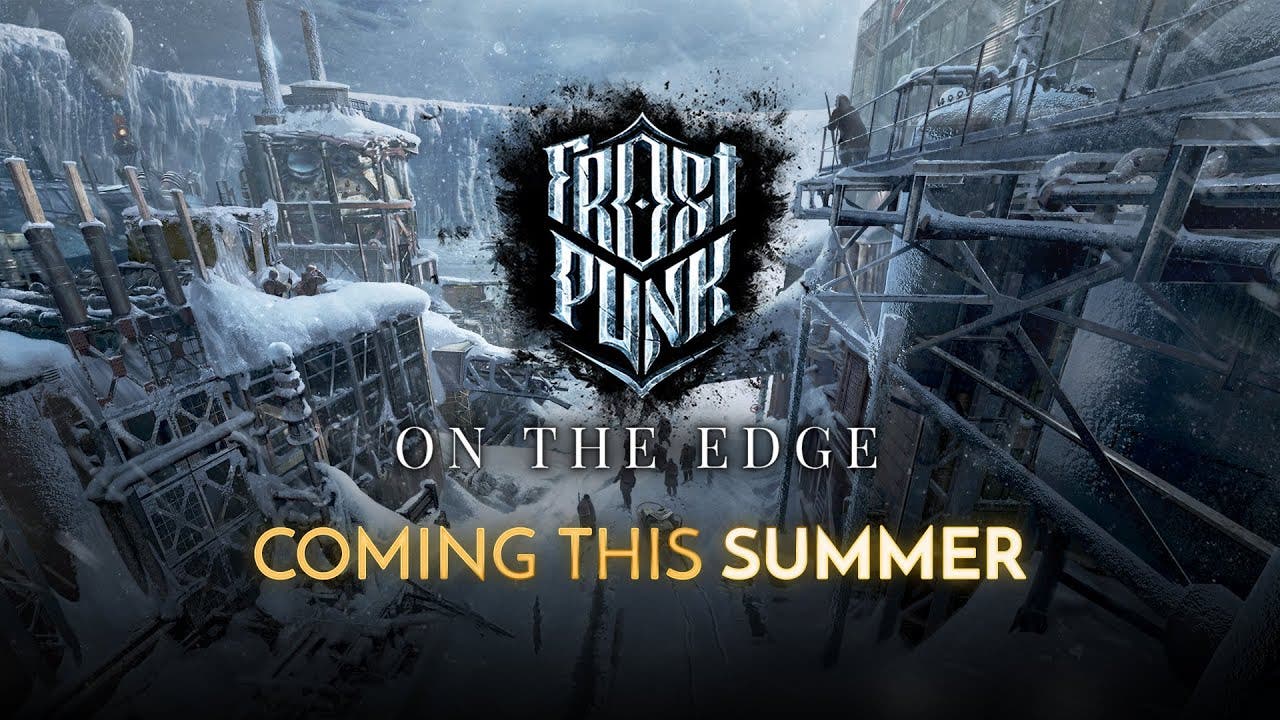