After over a month of beta testing, Nordic Games is proud to announce the release of the Red Faction: Guerrilla Steam Edition. Apart from the obvious (i.e. removing the GfWL component), the game experienced an extensive overhaul. 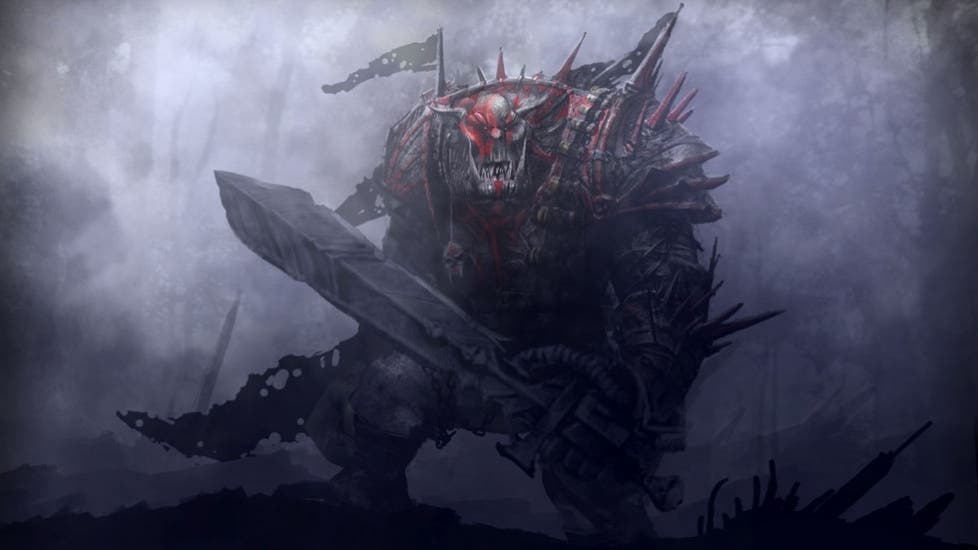 Ms. Splosion Man transitions from GFWL to Steamworks, On Sale

Ms. Splosion Man on Steam moves away from the dying GFWL to Steamworks today. Also, it’s on sale 75% off for the Steam Summer Sale (yeah, they spilled the beans).

In a recent blog post, 2K will implement online service changes for several legacy titles, including releases for Windows PC, as a result of GameSpy Technology terminating its online service offerings for video games.