Epic Chef looked like a game that would tickle my fancy. It’s a cooking-focused game composed of farm sim-ing, a dash of Iron Chef cooking battles, and crafting. So imagine tossing Stardew Valley, Battle Chef Brigade, and Minecraft into a stand mixer. The resulting batter is Epic Chef. The game is quite a fun experience out of the oven, but it’s not one without some faults; it’s still a fun experience nonetheless. 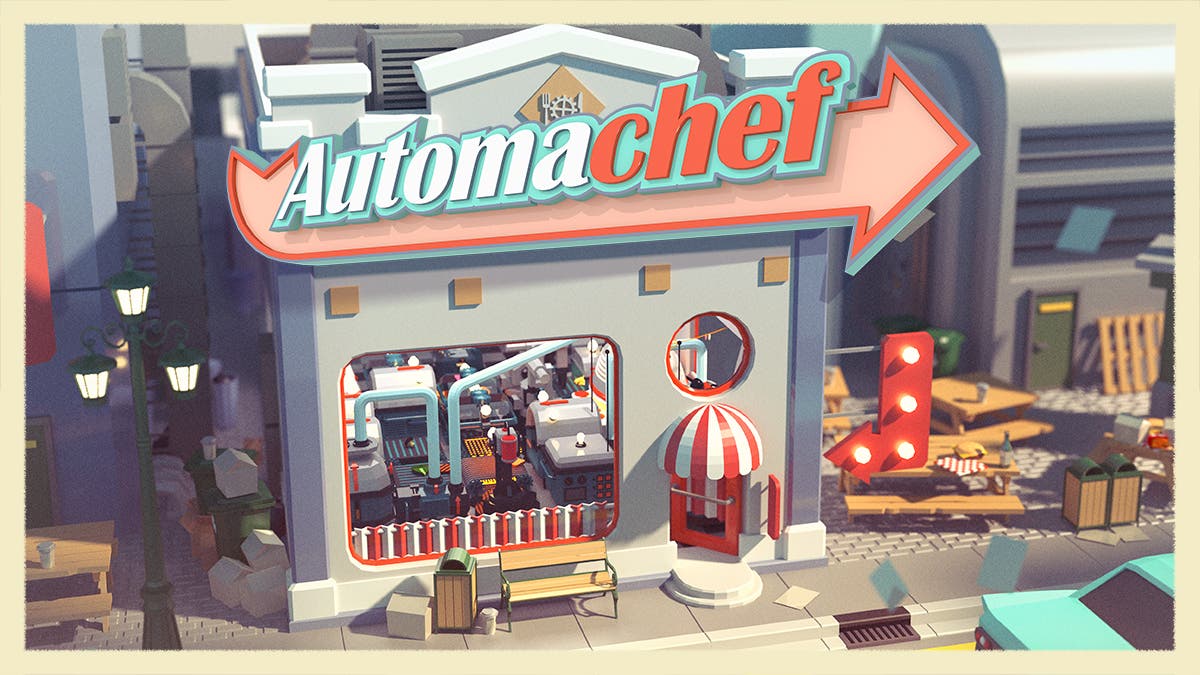 In Automachef, the goal is to create an automated kitchen, free of any human hands. Well, other than your skillful planning, of course. You have to tactfully prepare foods via robotic devices and cook food on automated cookware. It’s all about efficiency and making sure you can cook the most while using as little power and wasted ingredients as possible. Automachef is the perfect game for those of us who love dwelling into the intricacies & logistics of a well-oiled machine.

The Overcooked 2 – Surf ‘n’ Turf DLC brings more of the same zany fun you’d expect to have in an Overcooked game, adding a sprinkle more challenge to the mix. If you’re a fan of the series or just enjoy screaming at your friends, the Surf ‘n’ Turf DLC is right for you. 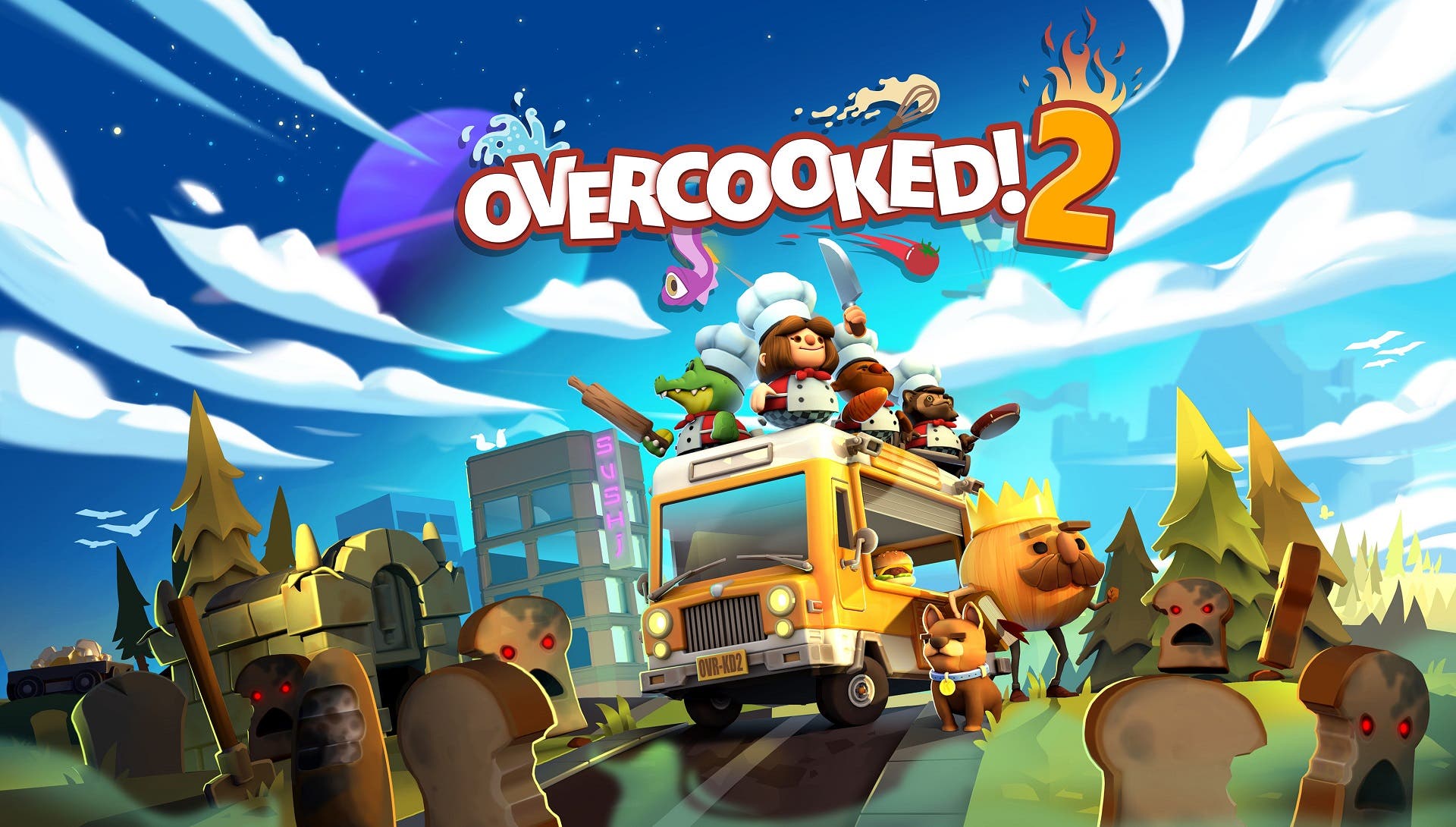 Overcooked 2 is like that trusty little hole in the wall restaurant you always go to. You know the one, that special spot where they always serve great meals in a great atmosphere. The one you tell all your friends about and try to take them to. When they do come, you quickly get frustrated with each other because they decided washing a dish was more important than chopping some much-needed steak while your other friend is off in a corner throwing onions all over the place. You know, just another day at your local eatery. 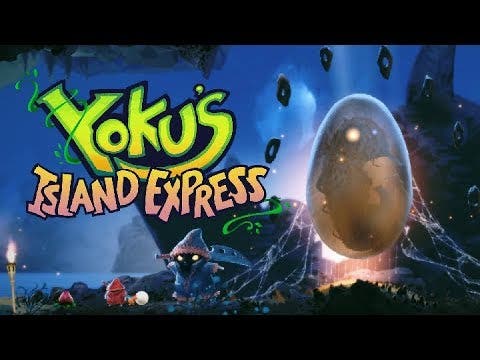 My Time At Portia now available on Steam Early Access, due to release in full later this year 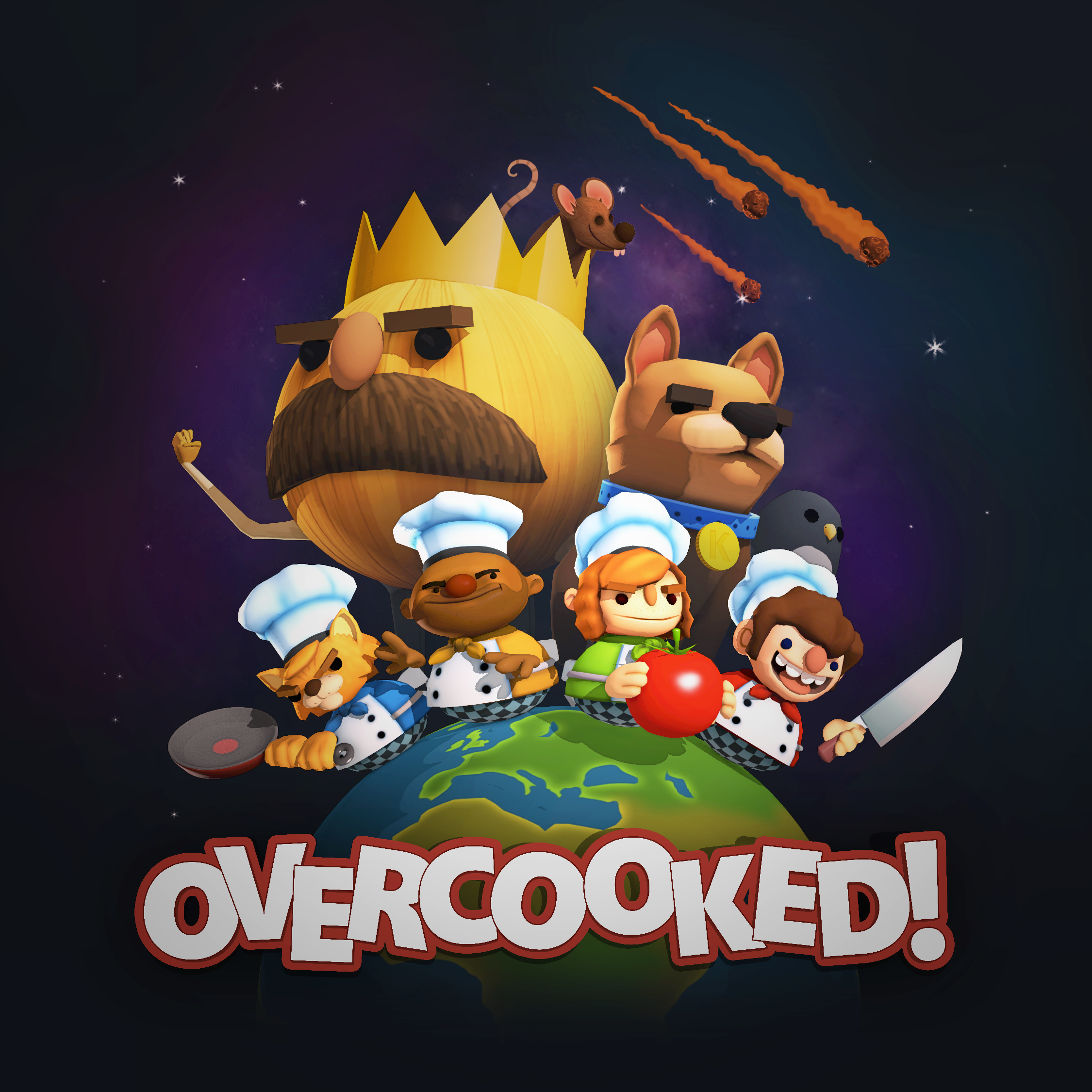 Overcooked is a game that seemingly came out of nowhere. I had heard very little of it up until a week or two before its release. The videos don’t do the game justice though, it is a genuine treat. 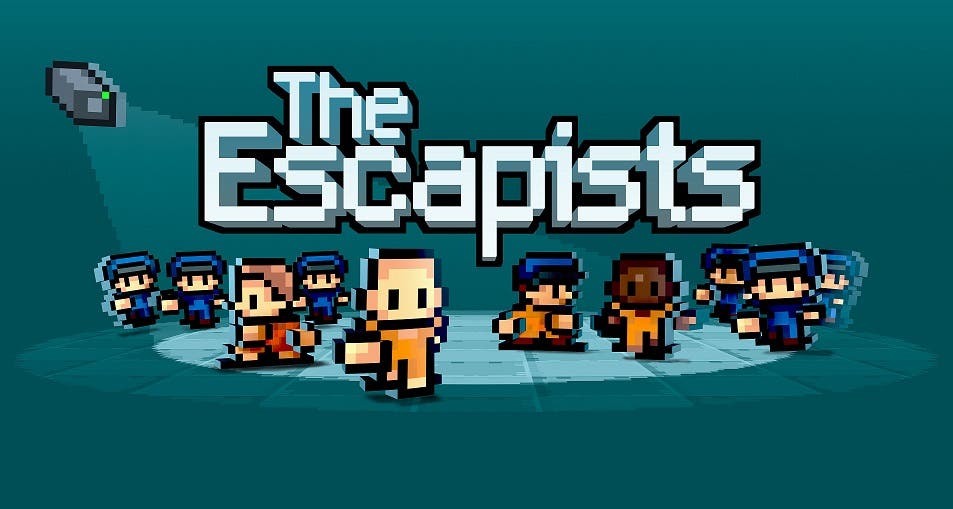 The Escapists tunnel their way onto PlayStation 4 soon 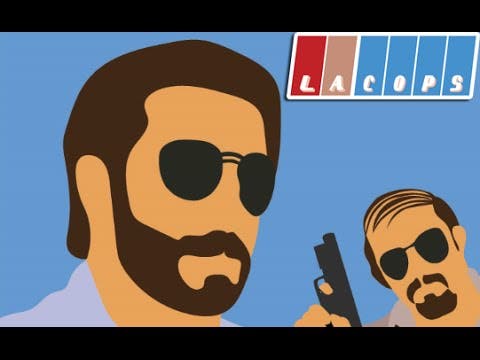 Worms Revolution is Out Now

Worms Revolution sticks an exploding sheep under worm-on-worm conflict and blasts it squarely into the 21st century. With 32 single player missions, 20 single player puzzles, online or local multiplayer for up to 4 players, 3 multiplayer modes, customisation, worm classes and dynamic water!

Worms Revolution is available now for:

Team17 Digital Limited is excited to announce the launch of Alien Breed for iOS. The classic top-down shooter is now available as a universal app for iPad, iPhone and iPod touch for just $4.99.

Alien Breed offers the opportunity for both old and new fans to experience the original survival-horror game. Featuring a choice of either old-school Amiga graphics or new retina-display imagery, Alien Breed retains the challenging gameplay of the original while offering players aid in the form of an in-game store for extra ammo, keys and weapons.

Alien Breed iOS features three different sets of maps from the original 1991 Alien Breed, Alien Breed Special Edition and an all new experience in the shape of Alien Breed Convergence.

The second developer’s diary from Team 17 is here, with programmer Ian Lindsey giving you the scoop on how the terrain and landscapes have been changed in “Worms Revolution”. Learn how the new physics system will transform how you interact with obstacles – and make them blow up. Plus details on the new water system.