Ed has played a smattering of games throughout the year. This was a busy year personally for him, with a day job and getting married, but he still made time to play games. Here’s his personal favorites in a very specific order from this year. 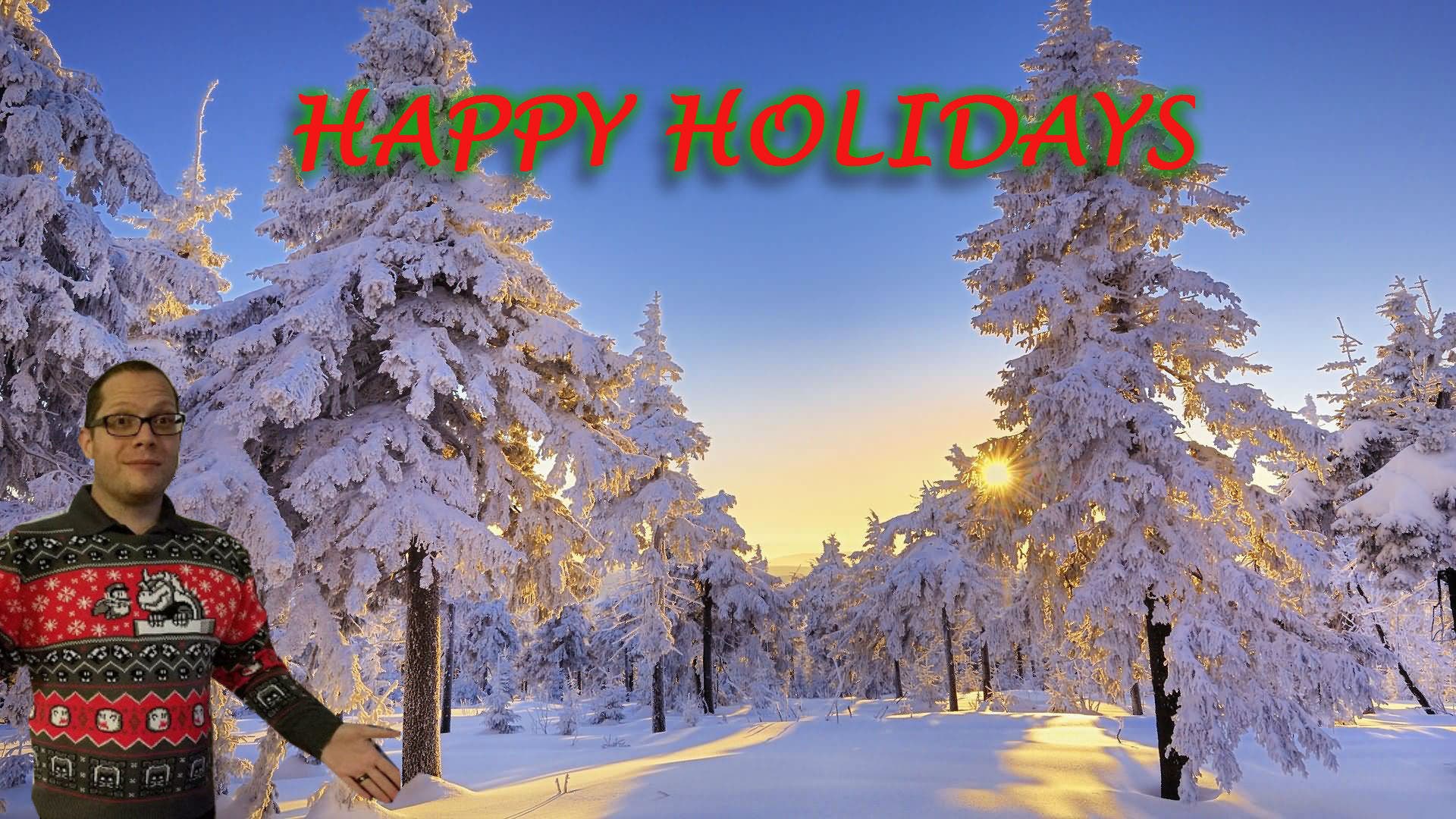 Justin of The Justin Show ends his writing duties with us on this day, but fret not! This is the last of we’ve read or seen of him. Before he rides off into the sunset, he gives us his personal top 10 games of 2017.

Nintendo details “The Master Trials” expansion for The Legend of Zelda: Breath of the Wild

Hailed by both critics and audiences as one of the most ambitious video games Nintendo has ever produced, The Legend of Zelda: Breath of the Wild game has earned universal acclaim. The massive open-air adventure will soon receive even more engaging content with the Expansion Pass, composed of two planned DLC packs for both the Nintendo Switch and Wii U versions. The first pack, called The Legend of Zelda: Breath of the Wild – The Master Trials, launches this summer, while the second DLC pack launches in holiday 2017. The two packs are only available as a bundle for a price of $19.99. The first pack of downloadable content will add the Trial of the Sword and a challenging new Hard Mode to the game, as well as other fun and useful features.

Nintendo announced today that the new Nintendo Switch system will launch worldwide on March 3, 2017 at a suggested retail price of $299.99 in the United States.