Tyranny to get its first expansion, “Bastard’s Wound” – in the meantime, “Tales from the Tiers” Event Pack available now 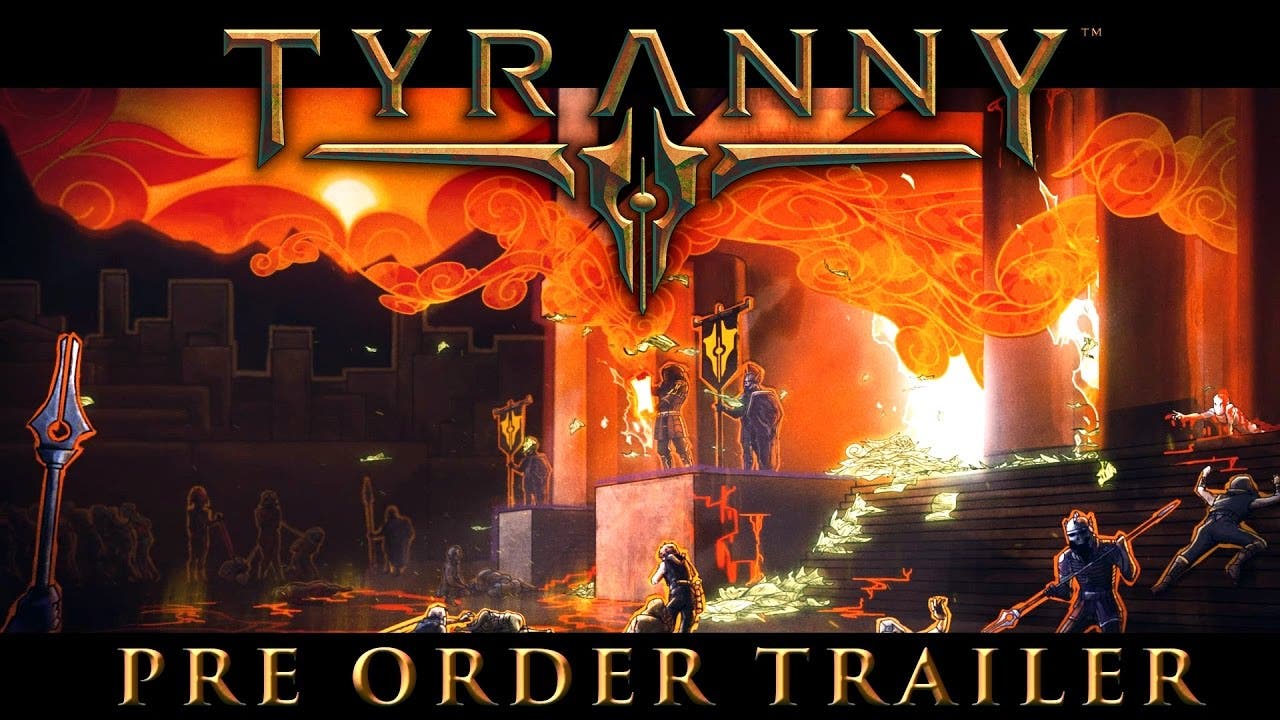 Tyrrany set to to rule your PC on November 10th