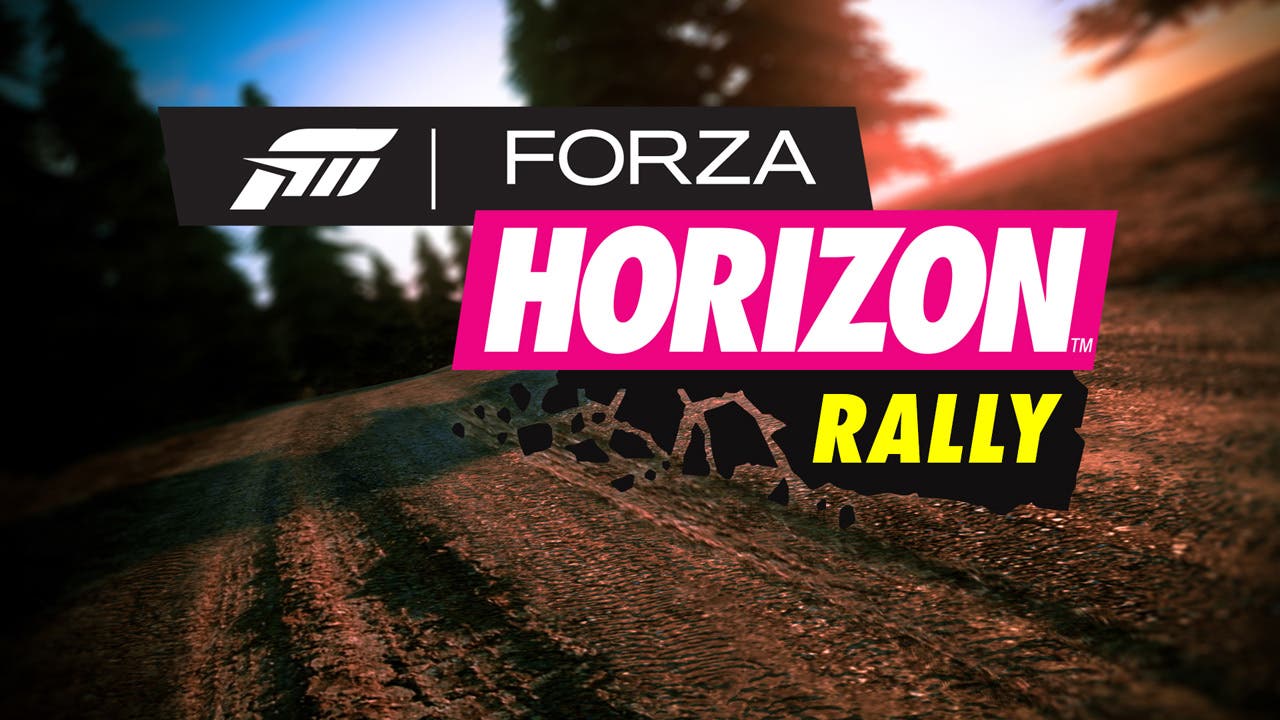 If you’re curious of how to access the new content once you’ve downloaded the 1.01GB DLC, you’ll find it straight on the main menu, titled “Horizon Rally”. From there you’re thrust into the cockpit of a Subaru WRX STi in a qualifying event. The game considers you’ve gotten pretty far with the original multiplayer as you’ll have to buy your own cars and apply your own upgrades, at your cost (unless you’ve gotten all the discount signs). Each car will get upgraded or downgraded for the event of your choosing.

What immediately got my attention was the force feedback on the controller. It was one of my gripes in my review of the base game, seemingly fixed here as the surfaces of the road provide a great rumble sensation that was very much missing even on mixed surface roads. The Rally courses are varied, consisting of 4 stages and every 2 stages is a forward and reverse version of that track.

There’s only five new cars added to the game, and for use in the expansion, but they have brand new rally bodyparts and upgrades that can be applied. Luckily you can use the Rally cars in the main game. But sadly you can’t Free Roam to any of the Rally Stages and explore them.

Despite the assists and other options I’ve enabled, the Rally stuff is very challenging. Contrasting the main game as I found it to be overall too easy. You can place 1st to 50th at any point during a race or across the stages. It’s not even that easy to make up for lost time.

If the price is putting you off from purchase, you should reconsider. This $20 DLC purchase offers new events in new locations with new cars to race with. It’s a true expansion pack in the traditional use of the word. The Rally Expansion Pack adds hours of new content and challenge that was missing from the main game and feels like it could be just a sampling of another game all it’s own. Playground Games also paid special attention to how rally works and the co-driver is precise and accurate.