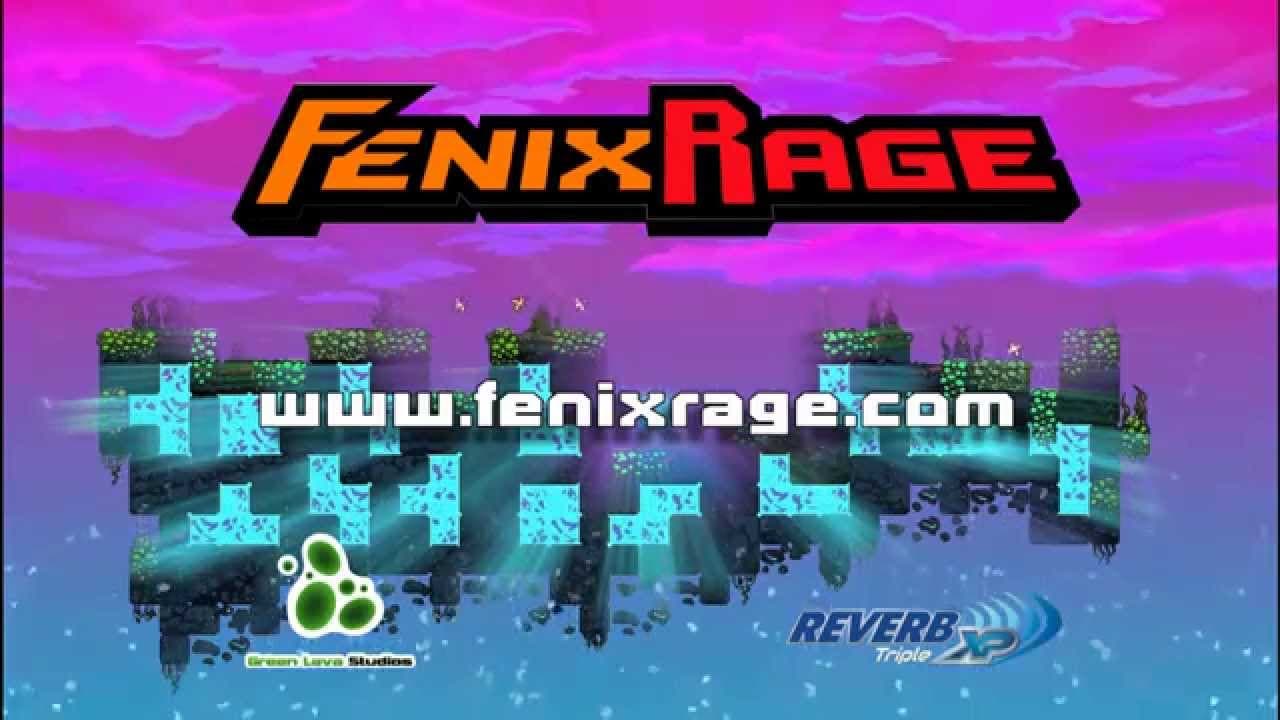 An inspired and frenetically-paced 2D action platformer, Fenix Rage tests players’ ability to run, jump, and dash their way through a maze of dangerous obstacles, across hundreds of lightning-paced levels, all in an effort to track down a shadowy villain.  Loads of different enemies, slick retro-inspired music, and vivid level landscapes await gamers with the mettle to play. Players will struggle mightily to climb the Leaderboard with the best time and fewest deaths and then rub it in the face of their friends.Slated for release in Fall 2014, Fenix Rage will be coming to Xbox One, the PlayStation 4 computer entertainment system, Windows PC and Mac platforms.