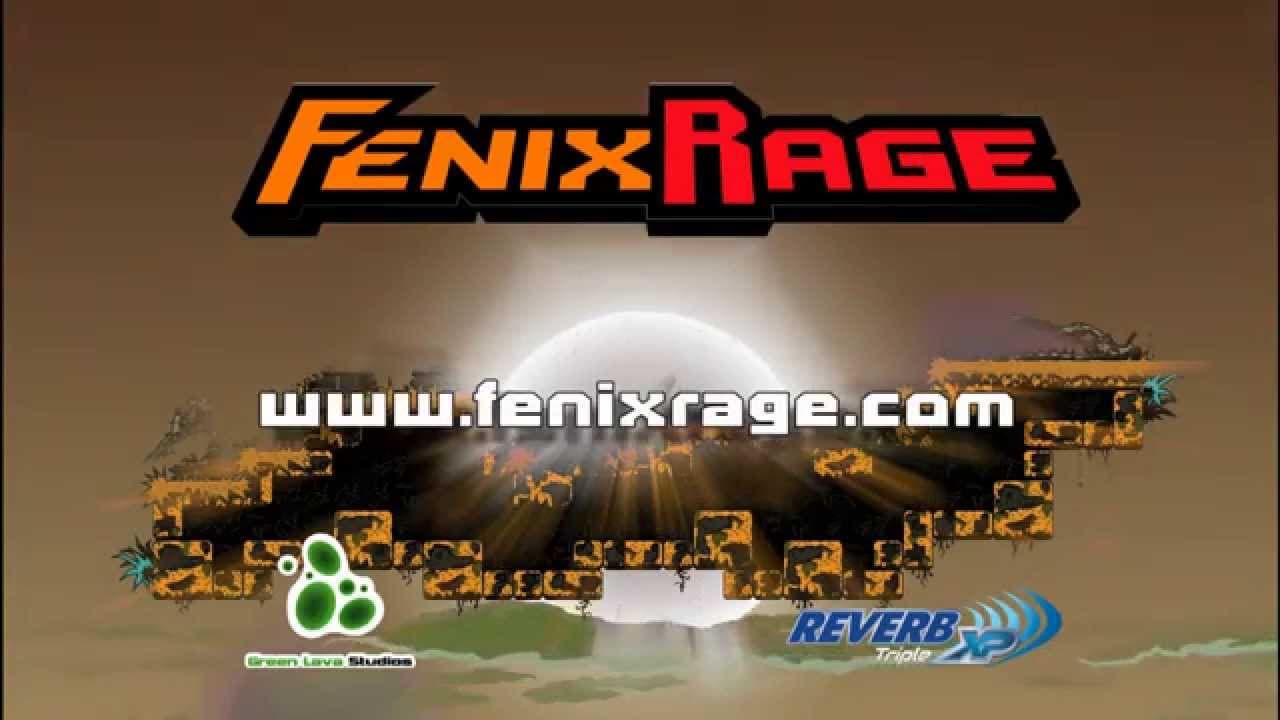 Costa Rican indie developer Green Lava Studios is delighted to showcase the newest trailer for its ridiculously addictive, hardcore action-platformer, Fenix Rage. The brand new “Birdbone Islands” trailer shows off World Four where the kid gloves come off. Players will feel the antagonizing ice attacks of the game boss Oktarus, who makes dodging the dangers of every level a huge challenge. Investing in extra gamepad controllers is strongly recommended.

An inspired and frenetically-paced 2D action-platformer, Fenix Rage tests players’ ability to run, jump, and dash their way through a maze of dangerous obstacles, across hundreds of lightning-paced levels, all in an effort to track down a shadowy villain. Loads of different enemies, slick retro-inspired music, and vivid level landscapes await gamers with the mettle to play.

Slated for release in fall 2014, Fenix Rage will be coming to Xbox One, the PlayStation 4, Windows PC and Mac platforms.

Those attending the San Diego Comic-Con can find out what’s all the rage as Fenix Rage will be playable at the Xbox Gaming Lounge located at the Manchester Grand Hyatt (One Market Place, Seaport Ballroom, second floor).