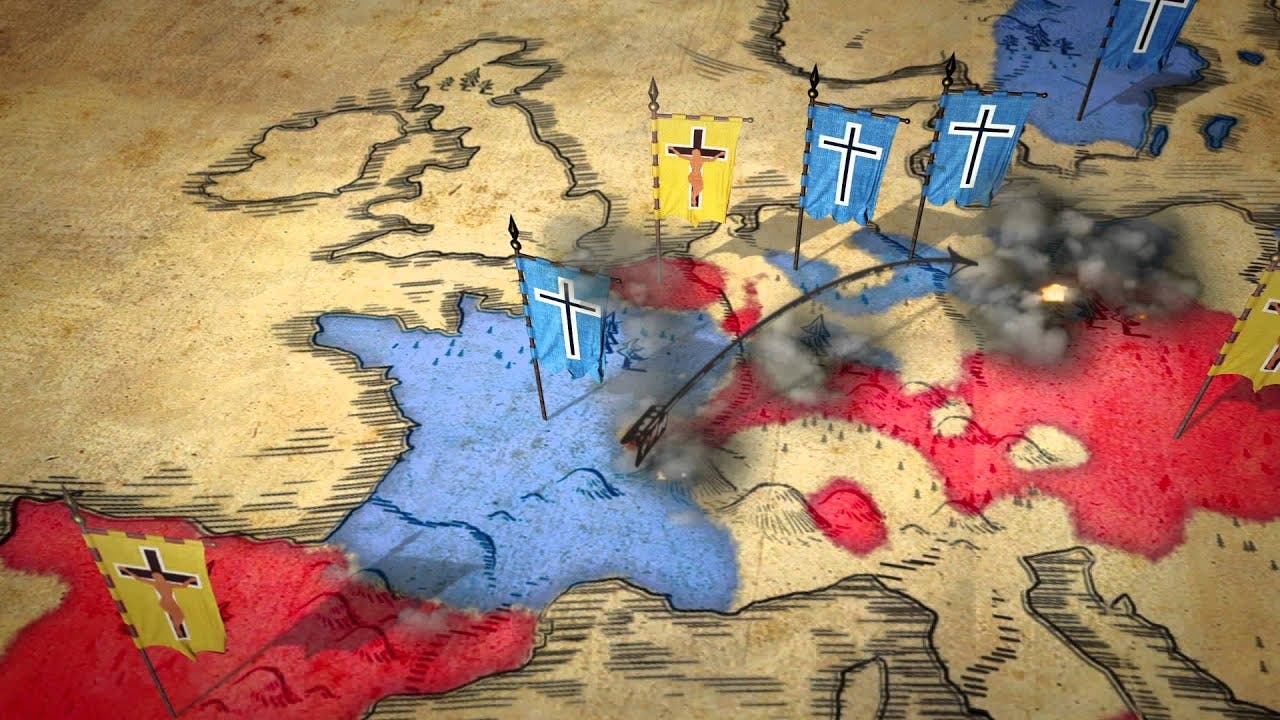 In Art of War, players of Europa Universalis IV will add new possibilities to explore what Clausewitz called the “continuation of politics by other means.” Changes to battle mechanics will allow wily warlords to launch sorties from sieges, sell obsolete ships and transfer occupied lands to allies. A revamped Reformation system will let you relive the Thirty Years’ War in a series of unique in-game events to see how they fare in Europe’s greatest conflict prior to the 20th century. Once the fighting has settled down, rulers will be able to try a new set of diplomatic options inspired by the Napoleonic Era, including the creation of client states to support – or resist – revolutions. And this is just the beginning.