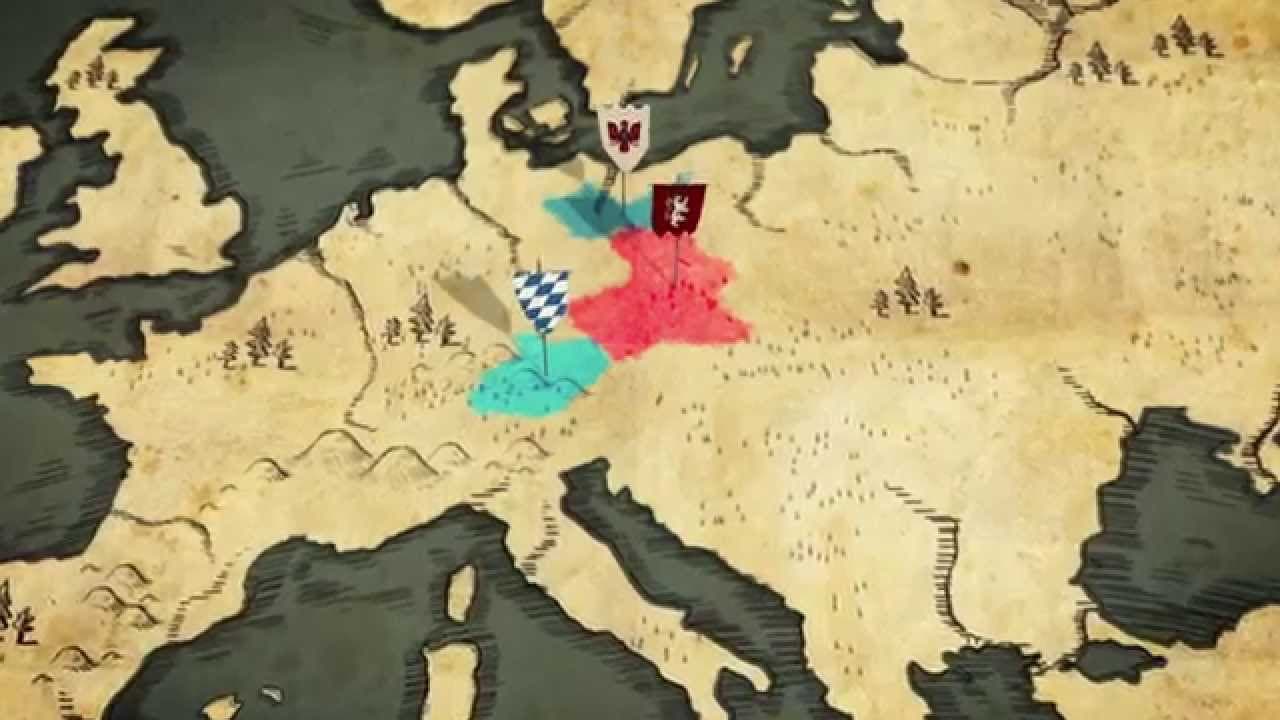 Paradox Interactive today released “Art of War,” a new expansion for the award-winning grand strategy game Europa Universalis IV, for Windows, Mac, and Linux PCs. In what could be the largest expansion DLC in Paradox history, Art of War includes a broad selection of updates and features for Europa Universalis IV starring the most detailed and historically accurate map in Paradox’s strategic titles to date. Hundreds of new provinces dot the globe as the masters of grand strategy cast their eye on new nations and history beyond Europe’s shores.

Alongside the release of Art of War, a massive, free patch with loads of new content has also been issued that all players of Europa Universalis IV can download and use. Details on what is available in patch 1.8 can be found here: http://forum.paradoxplaza.com/forum/content.php?2032-1.8-Patchnotes-Paid-Free-New-Features&s=7fe23eb3cbf2f1cf8e006f40ac740464

“Sun Tzu said that it is best to win without fighting at all, but if one must fight, preparation is the key to victory,” says Martin Anward, lead designer on Art of War. “With over nine hundred new provinces, over a hundred new nations and the addition of major religious wars that ravage a continent, preparation will be essential in the Art of War if you hope to guide your nation through four centuries of expanded, enriched gameplay and emerge as one of the winners of history.”

Inspired by the passion and tragedy of the Thirty Years War, Art of War brings the military aspects of Europa Universalis IV into high relief by adding new military mechanics. New challenges await your empire, but new opportunities as well. If you are starved for manpower, why not turn your vassal into a March, and use its soldiers to buttress your own? Force the Holy Roman Empire to convert to Protestantism and undo centuries of tradition.

Art of War features include:

Art of War is available for $19.99 here: www.europauniversalis4.com/buy

New Music Packs, the Songs of War Pack and Guns, Drums, and Steel Pack, are available for $1.99 and $2.49, respectively.