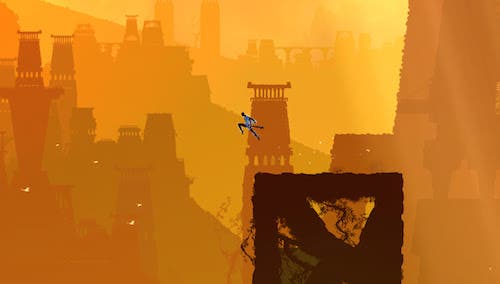 Outland, the hand-drawn 2D platformer is now finally available on Steam and priced at $9.99, 9.99€, and £6.99. An additional 15% discount will benefit the fans picking up the game during the first week.

Outland also features co-op only challenges and an Arcade Mode, where you will attempt to beat the levels against a set time and make your way into the online leaderboards.

Coming back to PC is huge for Housemarque. As our first release,Outland doesn’t support mods, but its performance will let us test the waters of a community that is really open to user generated content and crowdsourcing. As a company, we feel that our style of creating games stems from the mod-scene and now making a leap back to PC feels a bit like returning home. Clearly a different home than it was 15 years ago, but we’d like to pick up from where we left off and see how we fit in now.

Mac and Linux versions of Outland will become available on Steam later this year. A Special Edition of the game featuring a 90 page Artbook and the Original Soundtrack, featuring 29 tracks and over 1.5h of music, will be available soon after launch and sold separately as DLC.