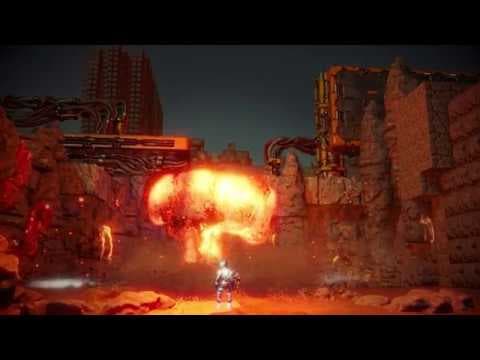 Housemarque is very excited to announce that Nex Machina will be coming to PC!

This is their first PC game launch since Supreme Snowboarding in 1999 (Outland is on Steam, but was ported 3 years after the console release) so it has been a long time coming.

“It’s amazing and humbling to be able to get back to our roots in PC development, where we started almost 22 years ago”, said Ilari Kuittinen, CEO of Housemarque.

Officially there is no date to announce yet, but our aim is to get Nex Machina out during the summer on PC and PS4. As twin-sticks go, the game will be controller focused, but we are also fine-tuning a mouse and keyboard control scheme as we speak.

“Working on the PC build has come with its own set of challenges, but our friends at Nvidia have helped us realize that Housemarque magic on the PC as well”, said Mikael Haveri, Head of Publishing.

Add it to your wishlist on Steam: