To every great quest comes an inevitable end. Today FromSoftware launches the final exciting chapter of the Dark Souls™ II The Lost Crowns trilogy upon its most hardcore fans. As in the previous two chapters of The Lost Crowns trilogy, only the most hardcore, determined, and unrelenting fans will survive the onslaught of new enemies, traps, and bosses that have been devised to stop players from completing their quests in Crown of the Ivory King. 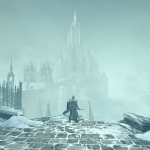 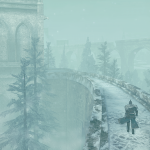 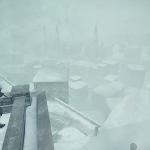 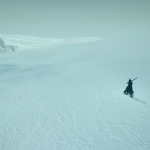 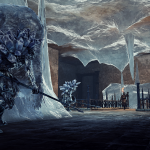 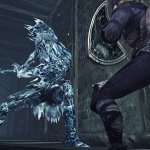 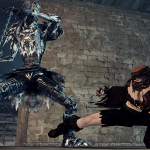 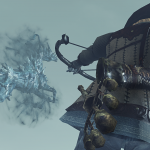