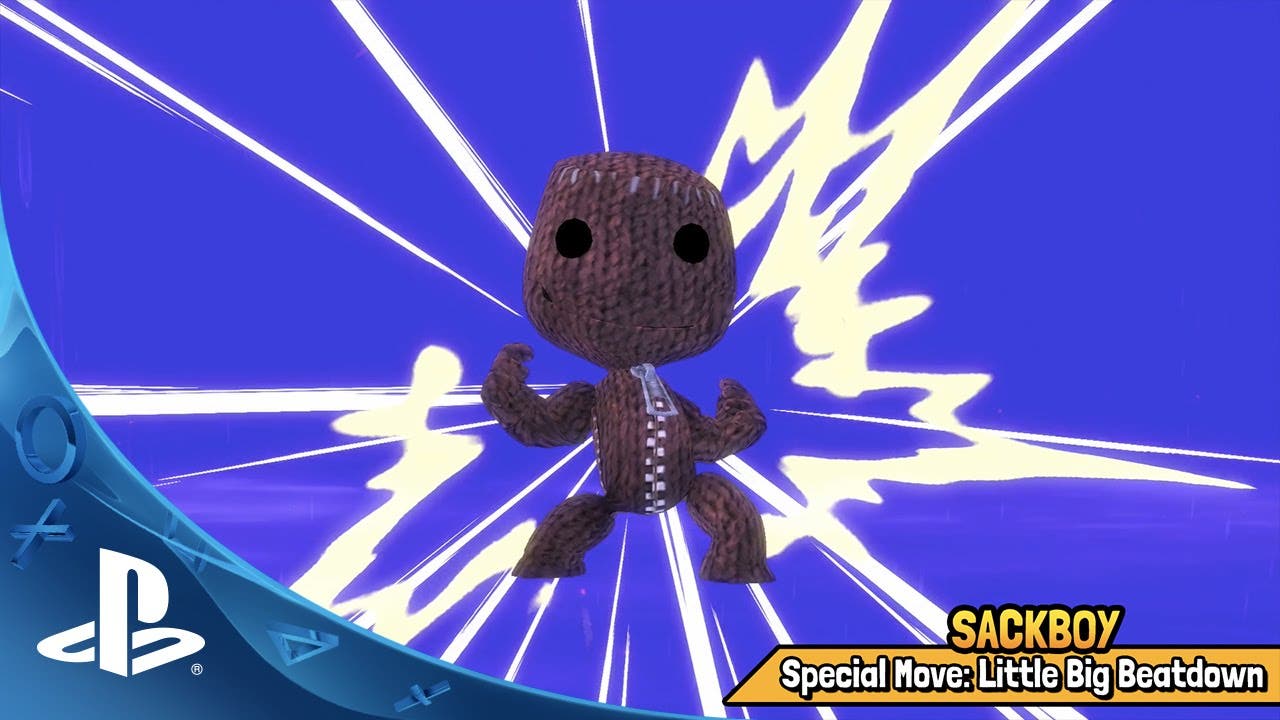 Get ready for the sack attack! Everyone’s favorite Sony mascot, Sackboy, is coming toCostume Quest 2 exclusively on the PlayStation®3 and PlayStation®4 computer entertainment system platforms! As an added bonus we’re happy to announce October 28th as our official release date for both platforms. Just in time for All Hallows’ Eve, this sweet sequel is priced at only $14.99!

Halloween is all about the costumes, and this year Double Fine has teamed up with Sony to bring the one and only Sackboy to the Costume Quest universe. Available as a hidden bonus, players must seek out the four pieces to assemble this legendary ensemble. In explore mode, Sackboy is a true DIY masterpiece fashioned from a burlap sack, buttons, thread and a whole lot of love! While transformed, he takes on his more familiar fabric form to tangle with Dr. White’s demented dental delinquents. During combat Sackboy charges up to deliver the ‘Little Big Beat Down,’ proving big pain can come from small packages. Unleash his fabric fists of fury for yourself when the free Sackboy content goes live in the coming weeks, final release date to follow!

Costume Quest 2 is the sequel to the Halloween hit Costume Quest and features all the humor, style and fun of the original with all new outfits, a brand new story and time travel! Team up with trick or treating twins Wren and Reynold as they set out to save October’s most hallowed day from Dr. Orel White, a misunderstood dentist dedicated to a world free of cavities, candy and Halloween. Track the Dentist and his Time Wizard associate through three expansive timescapes and get things back to normal. Updated combat streamlines the process, while adding new features like Battle Cards and Persistent Health which can be replenished at one of the many Water Fountains sprinkled in the levels. While checkpoints are plentiful to keep the action moving, players can equip the Candy Corn costume to add a little more challenge to their quest! (And get a super sweet trophy, to boot!)

Costume Quest 2 is rated E10+ and will release October 28th for PlayStation®3 & PlayStation®4 computer entertainment system platforms at only $14.99 through the PlayStation®Network.