Sneaky Sneaky is a stealth game I want to play It’s a turn-based stealth adventure game for Windows, Mac, and iOS based on SNEAKING, so like a stealth level in every game out there but not awful.

You slip through shadows, duck behind cover, and backstab monsters in a bright, colorful environment. It’s from these guys, ex-Popcap and Retro vets. 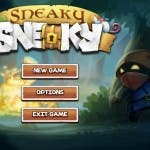 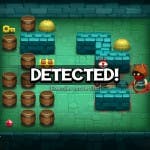 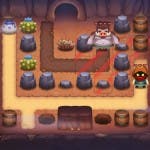 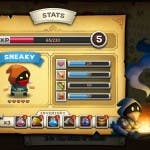