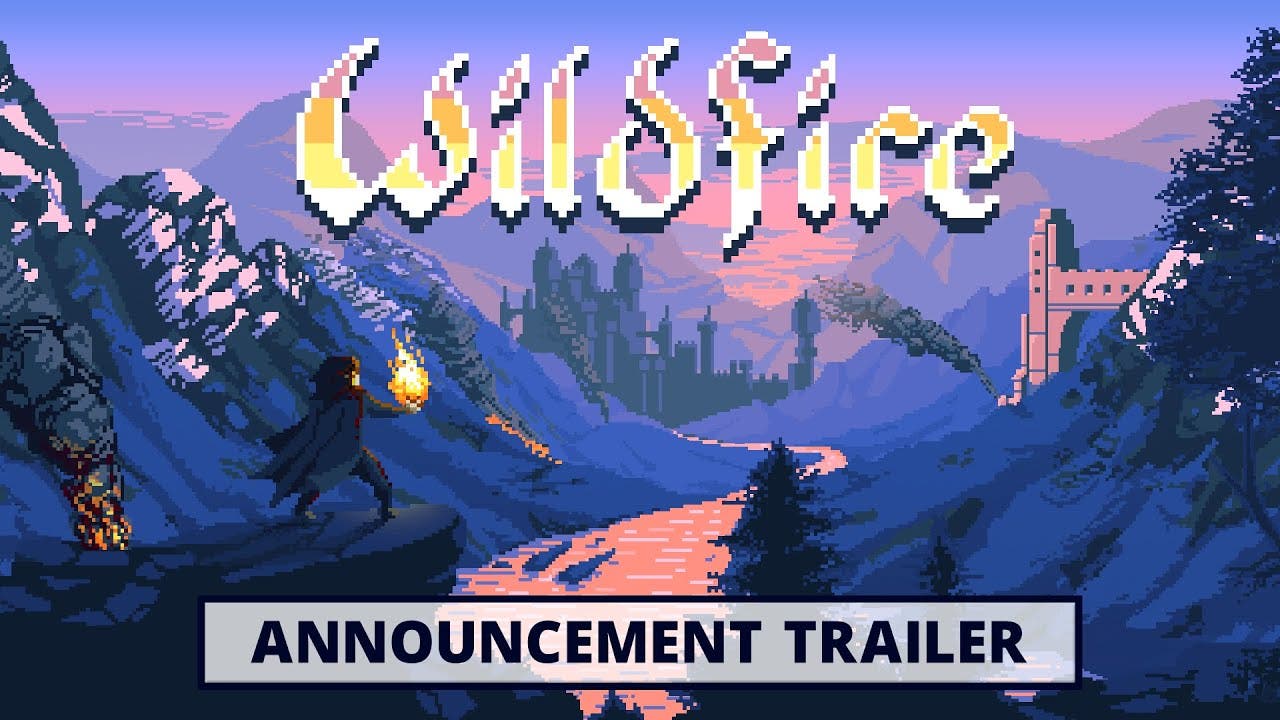 Wildfire, a beautiful pixel stealth game with magic and fire propagation is coming May 26th

Humble Publishing is very excited to reveal the launch date for the stealth game, Wildfire, appropriately developed by the amazing studio, Sneaky Bastards. This chaotic, element-wielding game will be available on PC this May 26!

Wildfire, developed in Australia by Dan Hindes, has already garnered praise from the Australian Game Developers; sweeping the Excellence in Art and Innovation awards, as well as being listed as a Finalist at The PAVS: NZ Game Awards 2019. In this acclaimed game, players will be able to master the elements in a world where everything burns. They’ll use elemental powers to start fires, freeze water, and move earth to outsmart superstitious enemies in this mischievous 2D stealth game.

In a world where magic has all but died out, you’ve been branded a witch by villainous forces who fear your elemental power. Outsmart the superstitious armies of the Arch Duchess as they hunt you through lush forests, deep caverns, and over frozen mountaintops. Find and free your fellow villagers from captivity, then lead them to safety to reclaim your home.