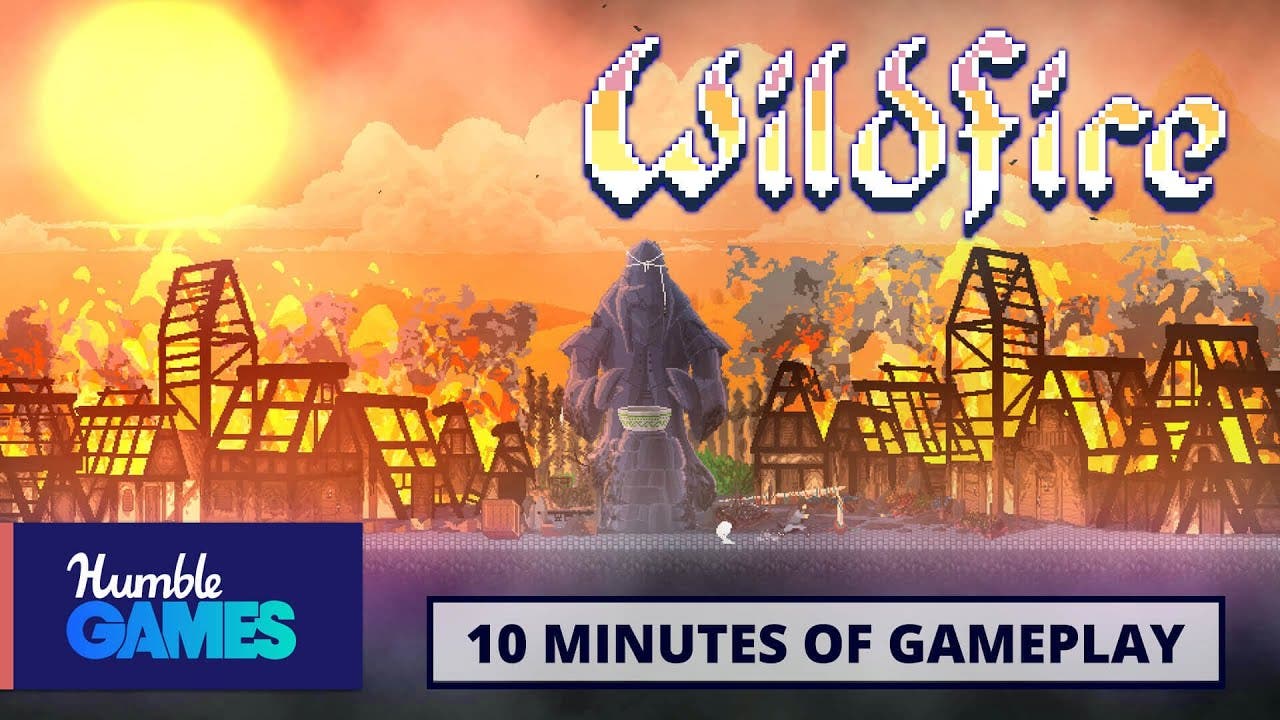 Here’s a 10-minute gameplay video of Wildfire ahead of its May 26th release, replete with fire and mischief

Developer, Sneaky Bastards, has just released a never-before-seen 10-minute gameplay video. Viewers can get a taste for the intense stealth-evolved-into-chaos fun that can be expected upon Wildfire’s release on May 26th.

Wildfire releases on May 26th on PC.