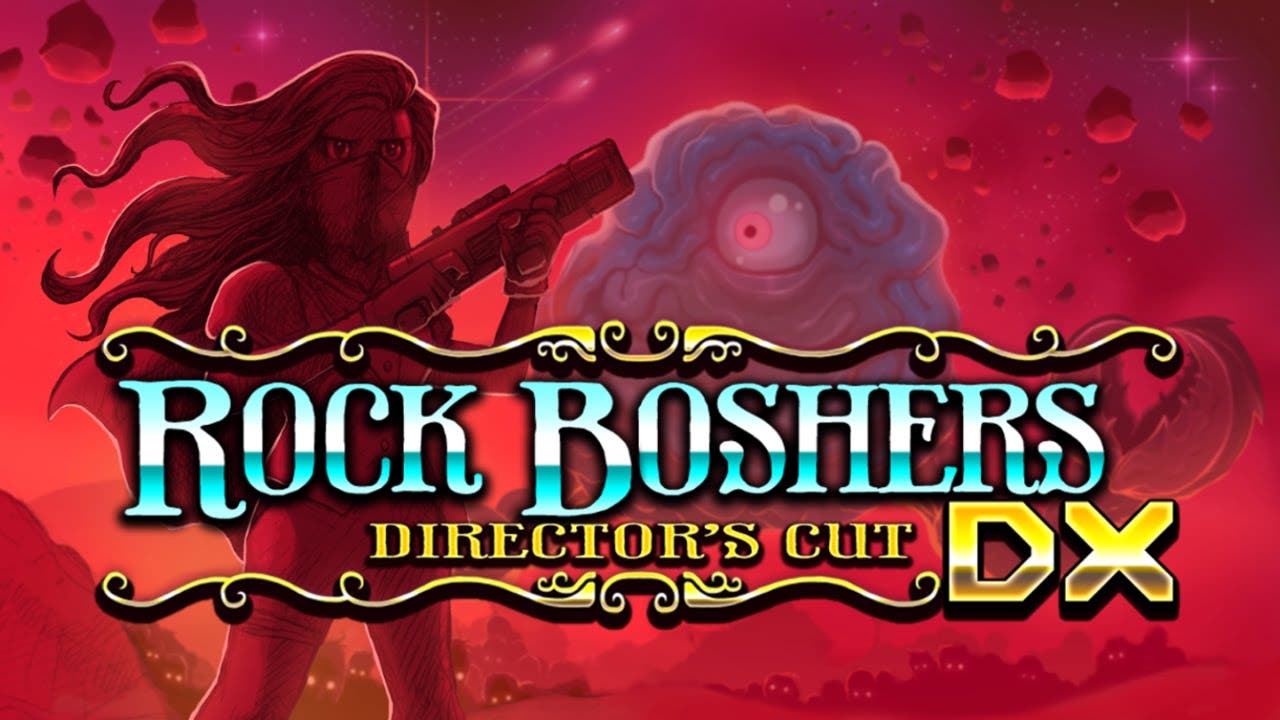 As 2014 draws to an end, having just released AQUA KITTY DX onto PS4 and PS Vita, Tikipod Ltd now releases its second indie title in as many weeks onto PS4, PSVita AND Steam! (PC/Mac/Linux).

A small but authentic 8bit retro experience like no other, `Rock Boshers DX: Directors Cut` throws you back in time to the 80s, the 1880s! In a top down steampunky action game which sees you fighting your way across Mars.

The PSN versions have CROSSBUY and CROSS SAVE, with a 10% PlayStation Plus launch week discount, allowing you to get both versions for one great low price. (9th Dec for SCEA, 10th Dec for SCEE). The Steam version goes on sale on the 10th Dec, also with 10% off launch discount for one week.

WHAT’S THE STORY?
Get ready to take a trip back to the 80s, the 1880s!
Help young Queen Victoria fight her way across Mars and attempt to escape home in this exceedingly retro arcade adventure!

Created to look, feel and sound like a ZX Spectrum styled videogame from the 1980s – Rock Boshers DX mixes top down and side on 8-way directional shooting action.

See amazing sights as you journey across Mars – drawn from an eye popping palette of 15 colours.
Prepare to bosh rocks! – with only the occasional break for tea and scones.

GAME FEATURES
RBDX is a 2D pixel drawn arcade action game, created as if made on an 8bit hardware (specifically the ZX Spectrum), but modernised with widescreen formatting, HD rendering and of course – no colour clash!