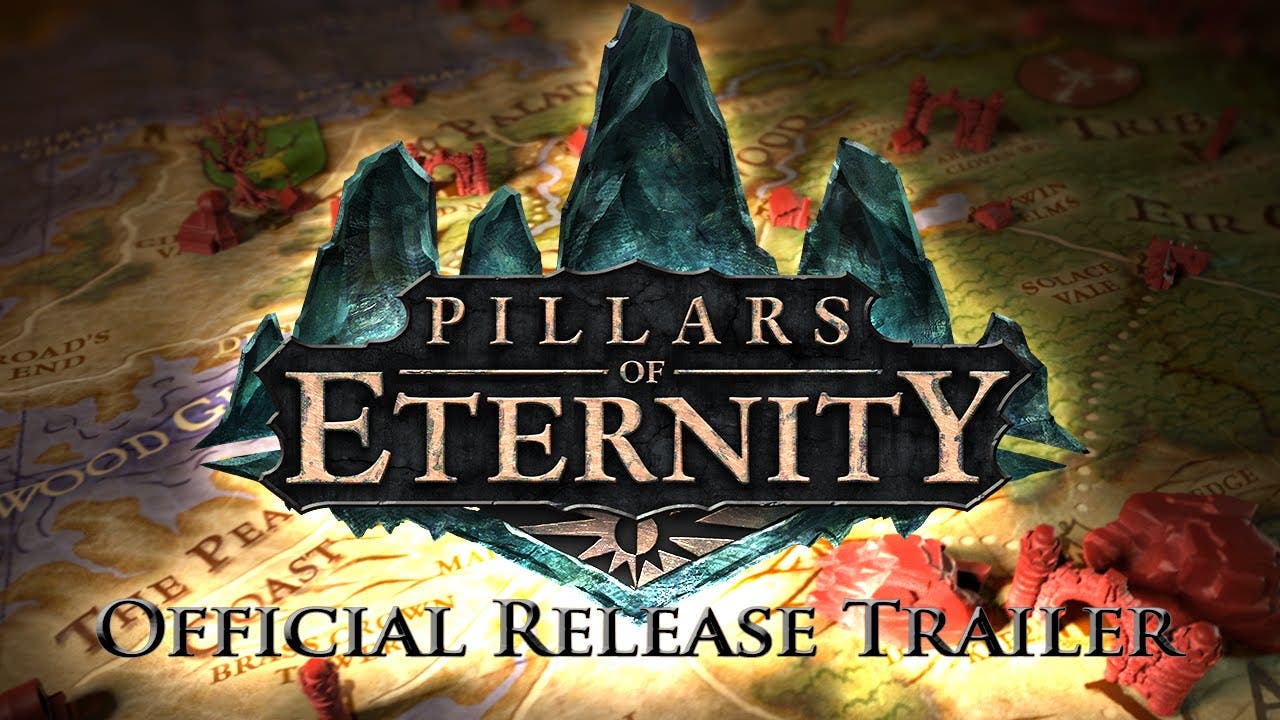 Pillars of Eternity from Obsidian Entertainment, is Out Now

Obsidian Entertainment and Paradox Interactive today released Pillars of Eternity, the role-playing game (RPG) that was funded by over 70 thousand backers more than two years ago. Pillars of Eternity, created in the spirit of the classic Infinity Engine titles like Baldur’s Gate and Icewind Dale, and crafted by Obsidian with careful attention to fan and backer feedback, is now available for Windows, Mac, and Linux PC. Fans who backed Pillars of Eternity will receive it today, while new players everywhere can purchase and play it at pillarsofeternity.com.

“Moments like these feel surreal when they finally arrive,” said Feargus Urquhart, CEO of Obsidian Entertainment. “Today is the culmination of two years’ hard work, but there’s even more to it than the usual game release day. Given where we were when we started on Pillars of Eternity, this is the start of a new chapter in the story of Obsidian. We’ll be forever grateful to all of our fans and backers for making this moment possible, and truly hope that we have lived up to the faith you placed in us.”

“It’s a rare privilege to get to be part of a passionate project like Pillars of Eternity,” said Fredrik Wester, CEO of Paradox Interactive. “We promised that we were going to do everything we could to enable Obsidian to keep their promises to their backers. Given how many of us at Paradox were already backers of the Kickstarter, naturally we felt pretty strongly about that. Watching the Obsidian team pour their hearts into Pillars has been inspiring for all of us, and we’re thrilled to be launching the game with them today.”

Pillars of Eternity is an RPG inspired by classic titles such as Baldur’s Gate, Icewind Dale, andPlanescape: Torment, featuring an original world and game system that evokes and improves upon the traditional computer RPG experience. Funded via Kickstarter in late 2012, raising $4.5 million through both backer pledges on Kickstarter and Obsidian’s own website, Pillars of Eternity provides RPG fans with a unique experience, driven by classic aesthetics, modern design, and a deep, engaging world for players to explore.