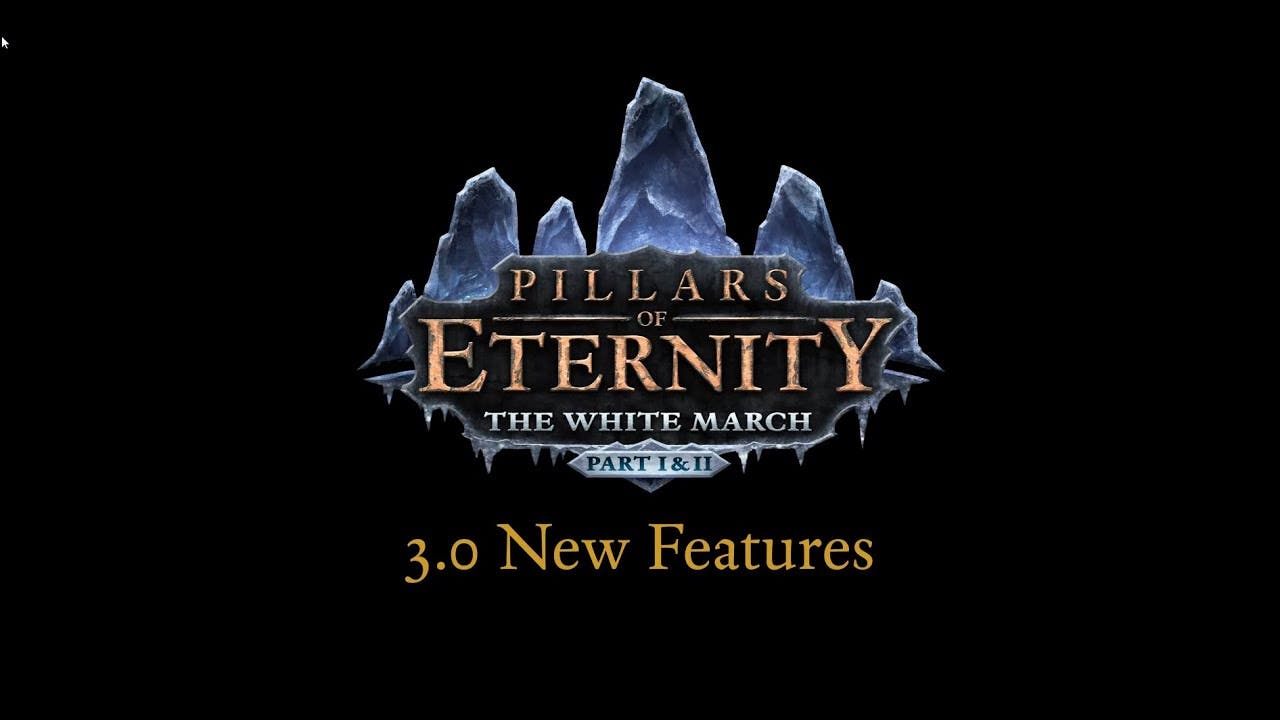 Pillars of Eternity update 3.0 will bring new features to all owners of the game

Obsidian Entertainment and Paradox Interactive today revealed several forthcoming updates to Pillars of Eternity,the award-winning title backed by dedicated fans of classic role-playing games (RPGs). Later this month, alongside the release of the game’s second expansion,The White March – Part 2, Obsidian will make new updates to the gameplay and features of Pillars of Eternity available for all players. These updates will include a streamlined combat UI, updates to the in-game Stronghold and portions of the game world, a new “Story Time” game mode, and improvements to a broad variety of in-game features such as knockout injuries that change the difficulty during combat. Version “3.0” of the game will arrive as a free update to all players of Pillars of Eternity on February 16, 2016, the same day as the release of The White March – Part 2.
With the forthcoming release of the update and expansion, Obsidian and Paradox bring the exciting first chapter of Pillars of Eternity to a close. “We’re committed to expanding and supporting the Pillars of Eternity experience. We have many stories to tell in this world and this has only been the first one,” said Obsidian CEO Feargus Urquhart. Gamers who have been waiting for the complete Pillars of Eternity story can now experience the incredible narrative from start to finish, up to and including the exciting conclusion to the story of The White March.