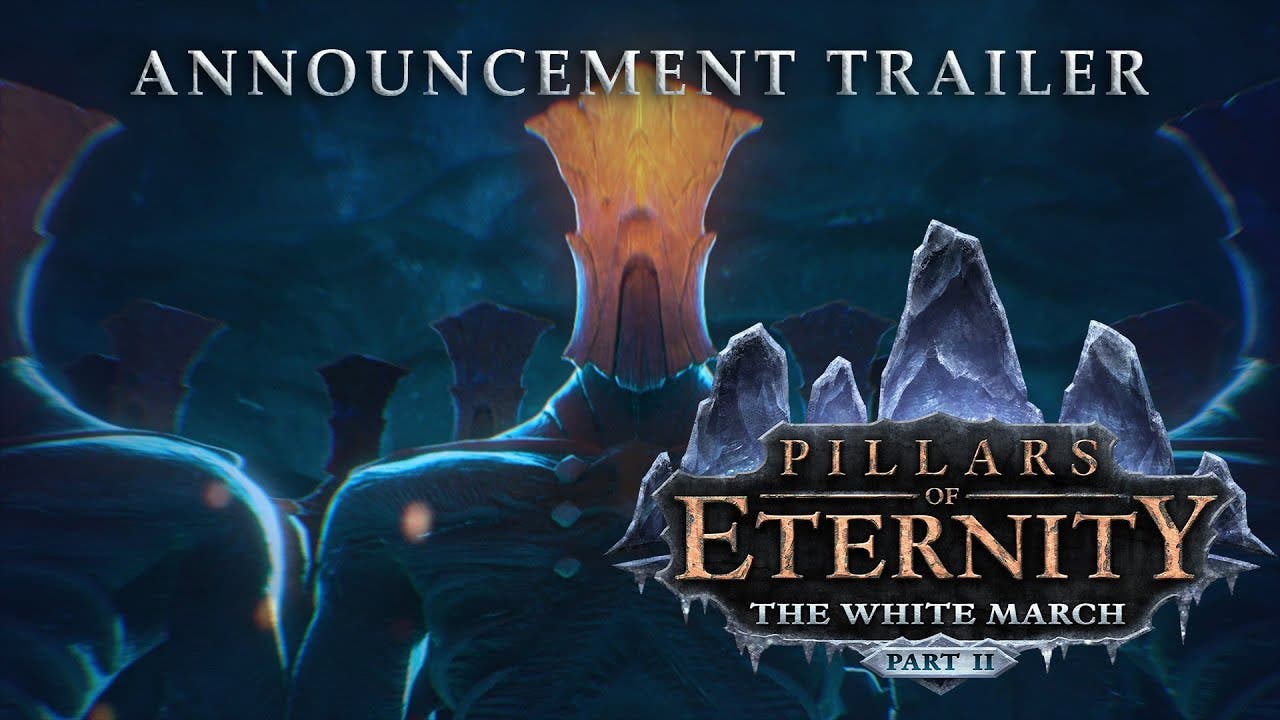 Directed by Josh Sawyer, Game Director of Fallout: New Vegas and Pillars of Eternity, The White March – Part 2 brings players through an expertly crafted story from the award-winning team at Obsidian Entertainment. A series of new features await fans of the Pillars of Eternity universe, including a new “Story Time” mode, letting players experience the incredible narrative of Pillars of Eternity at a faster pace. Players will discover the answers to questions asked in the prior expansion, and lead companions old and new through new locations such as the Abbey of the Fallen Moon.

Pillars of Eternity, created by role-playing game (RPG) veterans also known for Star Wars: Knights of the Old Republic II: The Sith Lords and South Park: The Stick of Truth, is a RPG inspired by classic titles such as Baldur’s Gate, Icewind Dale, and Planescape: Torment. Created thanks to over 75,000 crowdfunding backers, Pillars of Eternity has sold over 600,000 units, was released to critical acclaim in March 2015, and is among Metacritic’s 15 Best PC Games of 2015.