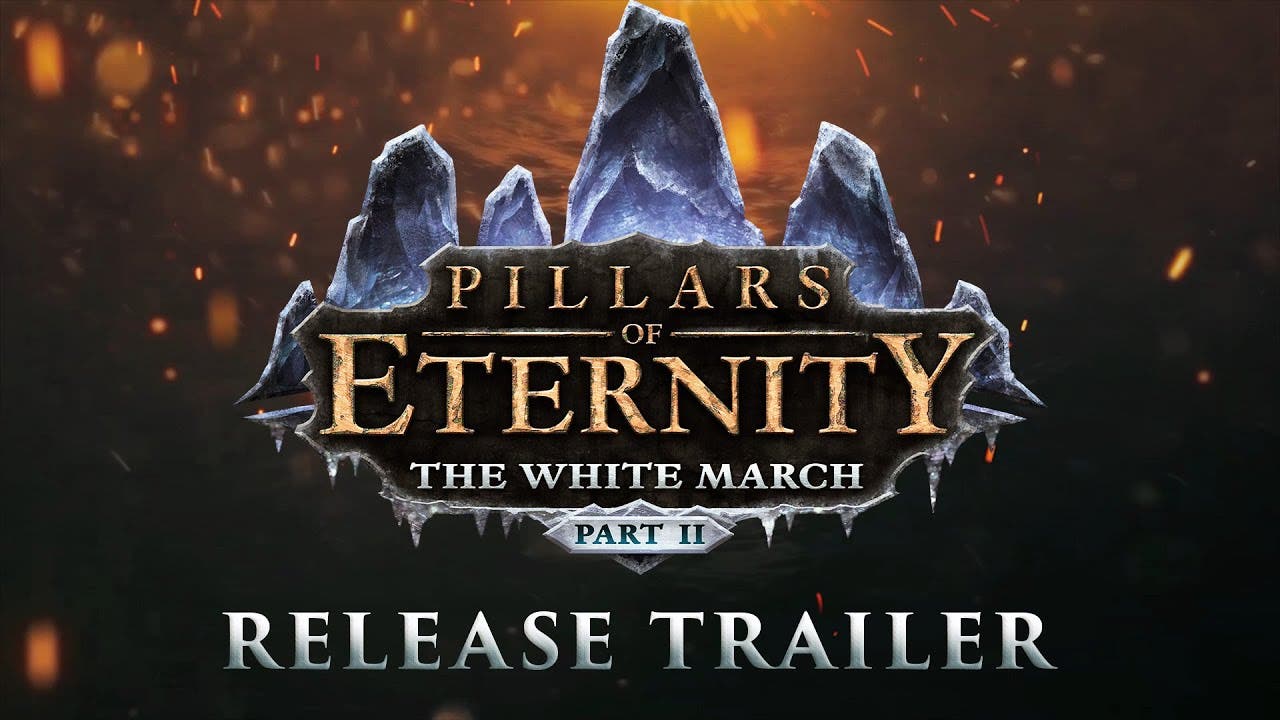 Obsidian Entertainment and Paradox Interactive today released the second part of their expansion to Pillars of Eternity, the award-winning title backed by dedicated fans of classic role-playing games (RPGs). The second part of the expansion, titled The White March – Part 2, concludes the epic story of Pillars of Eternity, and brings closure to one of the most successful Kickstarter campaigns of all time. With both parts of the expansion now released, Obsidian Entertainment has completed their record-setting crowdfunding campaign alongside backers who pledged millions of dollars to create the award-winning title. The White March – Part 2 is available today on Windows, Mac, and Linux PCs from digital retailers everywhere.

See what awaits players at the end of their journey with a launch trailer for The White March – Part 2:

“We launched the Kickstarter campaign for what we were calling ‘Project Eternity’ three and a half years ago. It’s surreal to think about just how much this game has meant to us at Obsidian, and how much it’s changed us as a developer,” said Feargus Urquhart, CEO of Obsidian Entertainment. “Working so closely with our backer community was a major part of the process, and helped us understand precisely what our fans wanted. Now, with Pillars of Eternity winning awards and standing as one of the biggest RPG releases of 2015, I’m proud to say we fulfilled our promise to our backers, and then some. Best of all, we’ve got plenty more stories we plan to tell within the world of Pillars of Eternity.”

Pillars of Eternity, created by industry veterans also known for Star Wars: Knights of the Old Republic II: The Sith Lords, Fallout: New Vegas, and South Park: The Stick of Truth, is an RPG inspired by classic titles such as Baldur’s Gate, Icewind Dale, and Planescape: Torment. Created thanks to over 75,000 crowdfunding backers, Pillars of Eternity has sold over 700,000 units, was released to critical acclaim in March 2015, and is among Metacritic’s 10 Best PC Games of 2015.