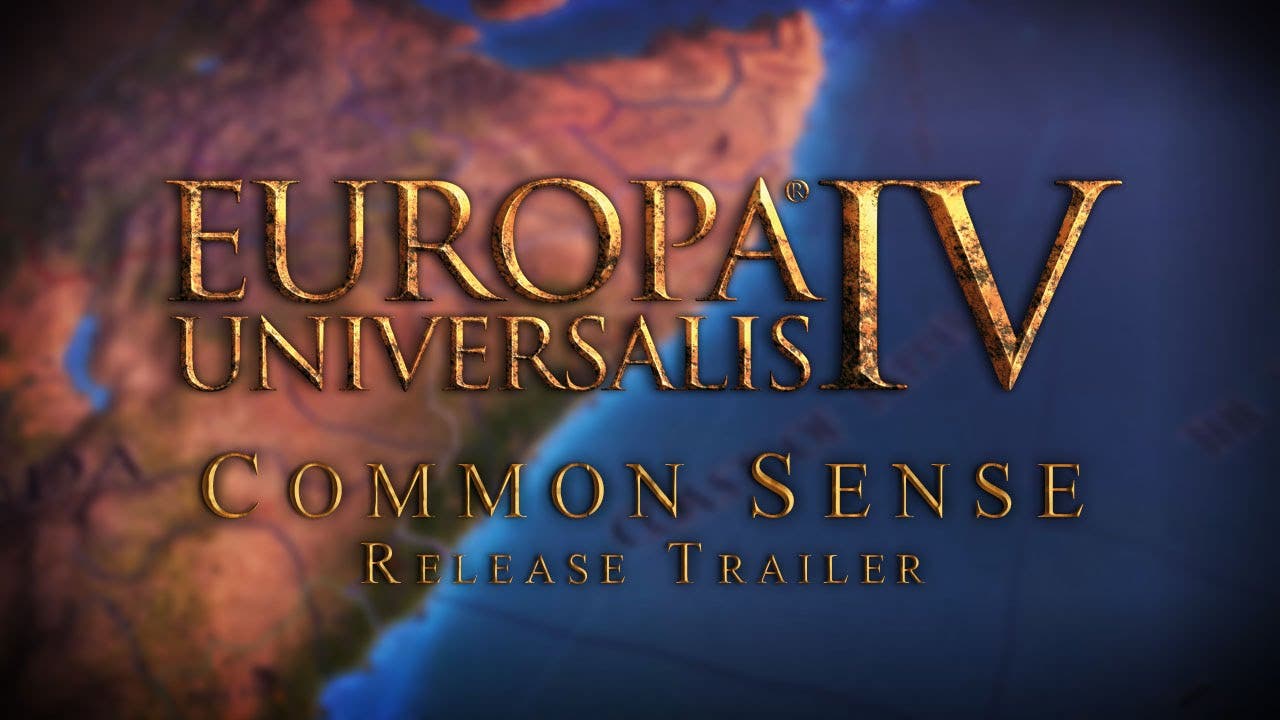 The Common Sense expansion to Paradox’s strategy hit Europa Universalis IV is available today, and it comes with tonnes of major changes to the core game, making it one of the most significant pieces of DLC yet in the EU4 franchise. With a focus on making your nation work better, Common Sense gives you new tools to make sure your global empire rests on a sound foundation.

Central to Common Sense is the idea of Development – your provinces are now more than an all powerful tax number. You can improve your regions based on tax, trade and military power specifically, giving each a focus or strength. Or, you can develop broadly to prevent crushing losses when a center of manpower falls to the enemy.

They’re also introducing Parliaments, allowing constitutional systems of government new ways to put the power of the people’s representatives to work on behalf of the nation – for a price.

There is a host of other changes to the game, including improvements to the Protestant religion, the creation of national churches, karma for Buddhist rulers and much, much more. And even if you don’t buy the expansion, the free update we provide with every new expansion will transform your play experience in interesting ways. This time, we have modified the role of forts in battle and shaken up the map and diplomatic situation in the 1444 start date.

And click this link for a list of all the free updates coming courtesy of today’s major patch.!

Common Sense is available at major digital retailers now! Become the king (or doge, or empress or khan) you have always wanted to be.