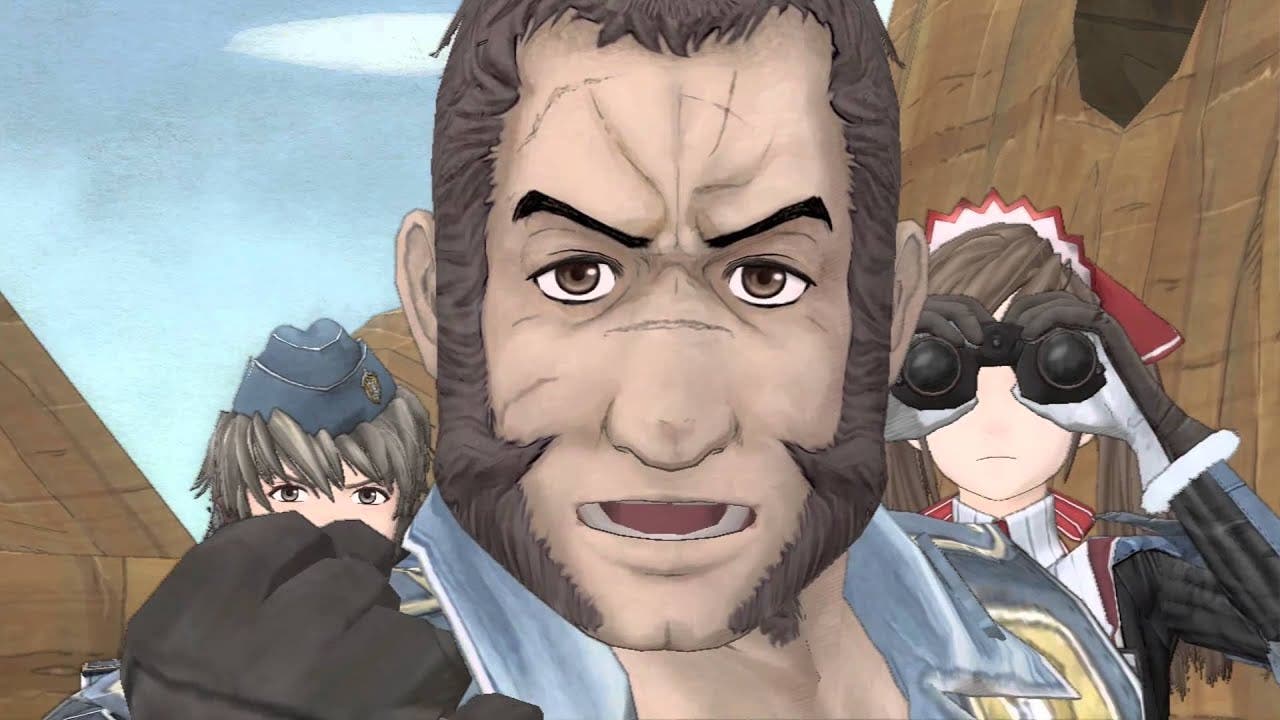 Valiant citizens of Gallia, to arms!  Bid farewell to your loved ones, because it is time to defend our peaceful nation from the Empire. Valkyria Chronicles, the critically acclaimed PlayStation®3 tactical RPG, will be remastered and released in the Americas and Europe on a brand new battlefront: The PlayStation®4! Valkyria Chronicles Remasteredbrings the World War II-inspired story, the beloved characters, and the mythology of the Valkyrur to life in 1080p/60fps HD. The game will have both a physical and digital version, and will sell for $29.99/CA$44.99. And as a special bonus, pre-orders and a limited number of launch edition retail copies will come in the collectible Squad 7 Armored Case.

In the world of Valkyria Chronicles, the year is 1935 E.C., and the continent of Europa has been plunged into the Second Europan War between the Autocratic East Europan Imperial Alliance — also known as The Empire — and the Atlantic Federation over the precious resource Ragnite. The Empire is sweeping through the continent like an unchecked wildfire and has its eyes set on the rich Ragnite deposits of the Principality of Gallia. Although peaceful Gallia remains neutral in the conflict, its citizens will need to defend home and country against the inevitable invasion. Players follow Lieutenant Welkin Gunther and the vaunted Squad 7 of the Gallian Militia as they take on the seemingly insurmountable forces of the Empire.