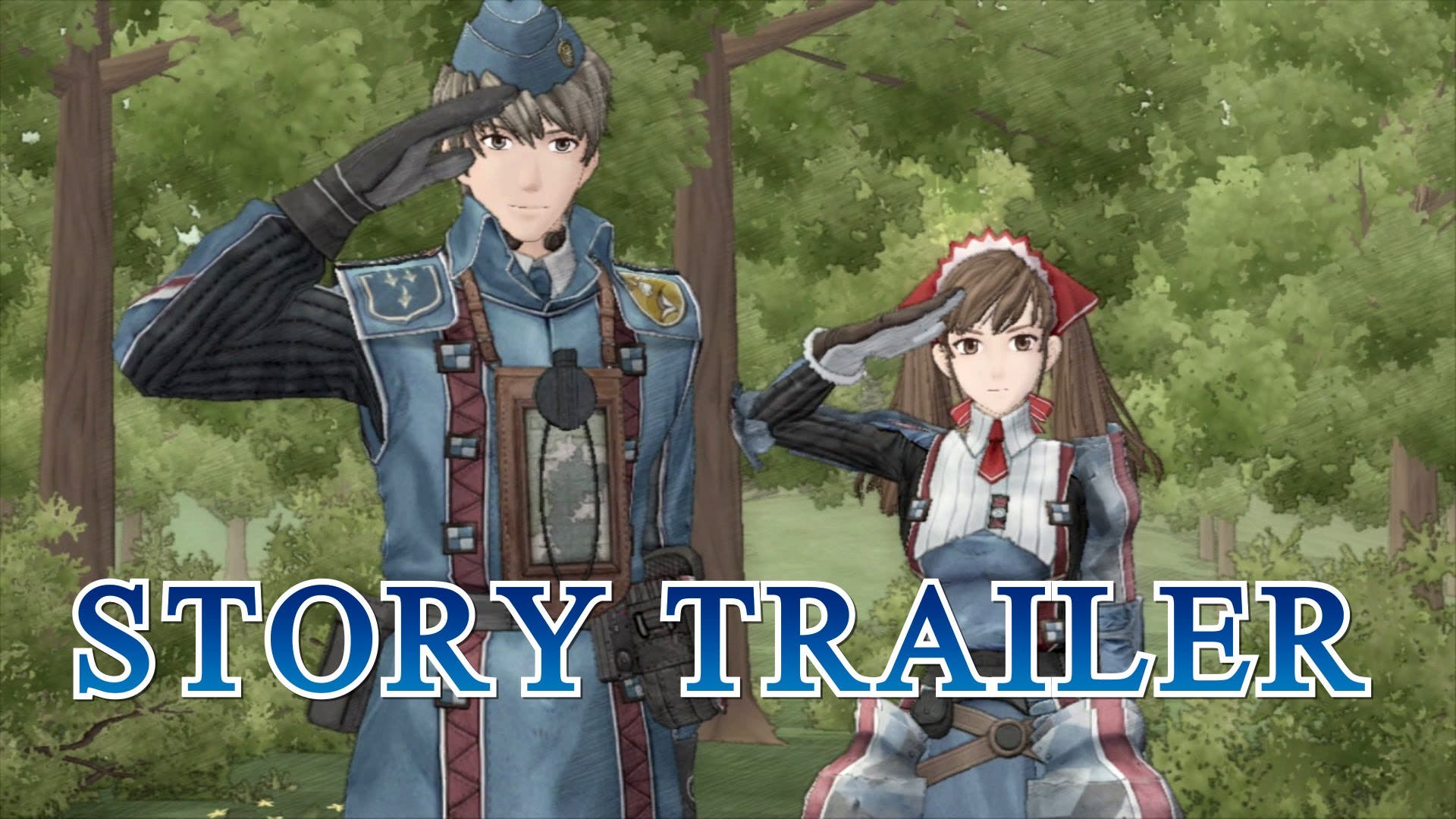 Valkyria Chronicles Remastered gets a Story Trailer before release

By order of the crown prince Maximilian, the Autocratic East Europan Imperial Alliance — also known as the Empire — has invaded the Principality of Gallia for its rich ragnite deposits. As a result, our once neutral Gallia is now directly involved in the Second Europan War, and is in a state of total war with The Empire.

The fight will not be easy, as the Empire’s forces are superior in number and quality. Furthermore, they posses many fearsome generals such as the skilled Major Generals Berthold Gregor and Radi Jaeger, and the powerful Valkyrur Brigadier General Selvaria Bles. They have already attacked many cities and towns, and are inching toward our capital city of Randgriz.

Though the situation seems bleak, we can win this war. The Empire has an army filled with soldiers who follow orders, but we have the strength and will of the Gallian Army and Militia who are fighting for their glorious homeland. Just look at the vaunted Squad 7! With the tactical brilliance of 2nd Lieutenant Welkin Gunther, reliability of Sergeant Alicia Melchiott, and dedication from the platoon’s other members, we won’t lose this war!