KURSK will be playable at Gamescom 2016

On 12 August 2000, K-141 Kursk, a Russian nuclear submarine, sank to the bottom of the Barents Sea. All 118 crew members were later found dead. The exact cause of the disaster still remains unknown.

KURSK will be the first proper documentary game in history. It will tell the story of the tragedy of the ship and the plot will mostly be based on facts, thanks to which players will have the opportunity to learn the dramatic story of the vessel.

“We will show a playable demo of the game at Gamescom 2016. We believe the fair will be a great opportunity to show the production progress to everyone, especially to the gamers and the press. Our aim is to finalize the work on KURSK in the last quarter of 2016. Everyone interested in the game will have the chance to see and play it in August in Cologne at our booth in the Entertainment section,” said Michał Stępień, CEO of Jujubee.

Additionally, Realpolitiks, another interesting project by Jujubee, is an attempt to build a unique real-time strategy experience where the player focuses on managing and ruling any contemporary country of their choice. The player will deal with decisions and operations at the macro-management level.

The main mechanics and aspects of the game include internal policies, the economy, diplomacy, a unique event system, warfare, espionage, and engaging missions. The results of the player’s decisions will be strongly affected by the moral choices they make during gameplay.

“We will show both games at the same time at our Gamescom booth. We would like to welcome everyone to meet us directly for a chat and to experience both these great upcoming titles!” 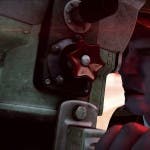 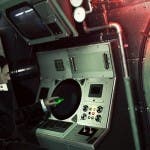 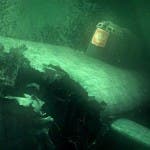 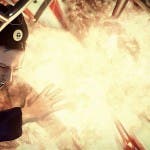