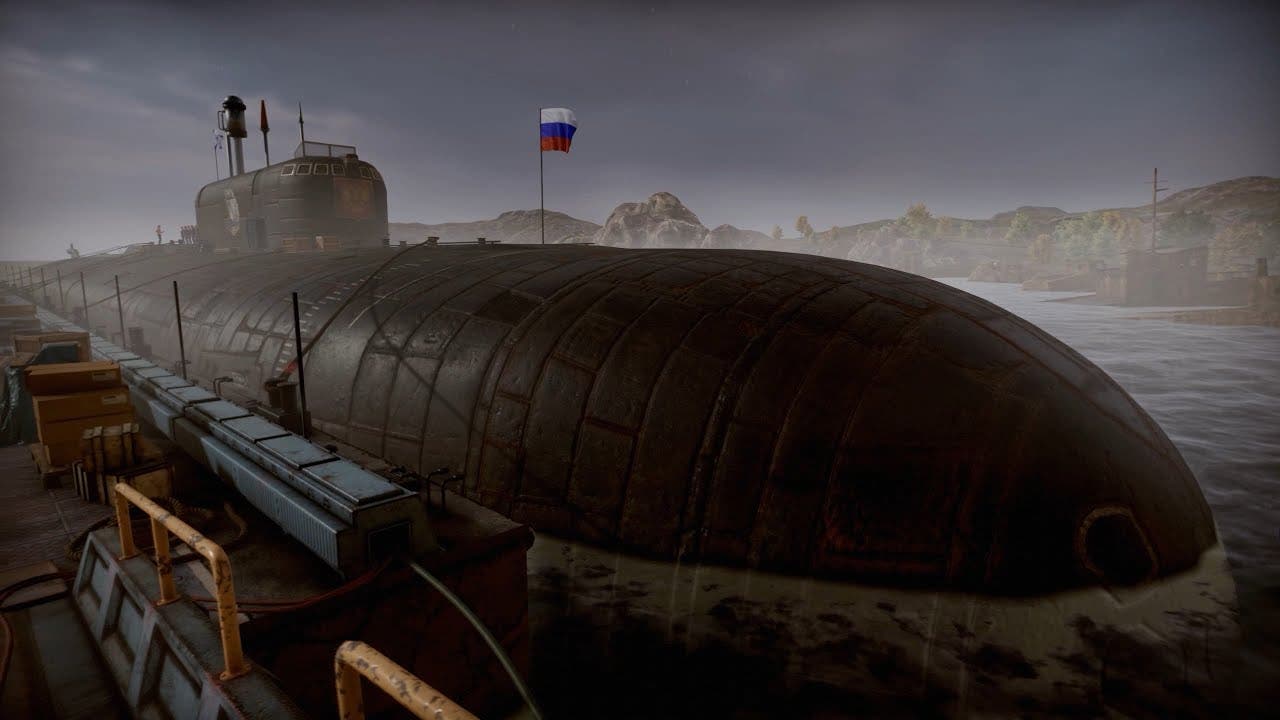 (KATOWICE, Poland | August 18, 2018)  Jujubee S.A. has published a new official gameplay trailer for the first ever documentary-adventure game – “KURSK”. Today, Jujubee has released a new trailer for the game “KURSK”. All content shown in the video trailer is undedited in-game footage. As such, it showcases the actual current state of the game’s quality, which will only continue to be polished by the team responsible for this historic title until its official release.

Jujubee S.A. has also recently launched the preorders for its forthcoming adventure-documentary game “KURSK” which is coming to PC on October 11th. In order to buy your copy (Steam Key) for a special price follow this link:  http://preorderkursk.com.

You can also add KURSK to your wishlist on Steam at: https://store.steampowered.com/app/860620