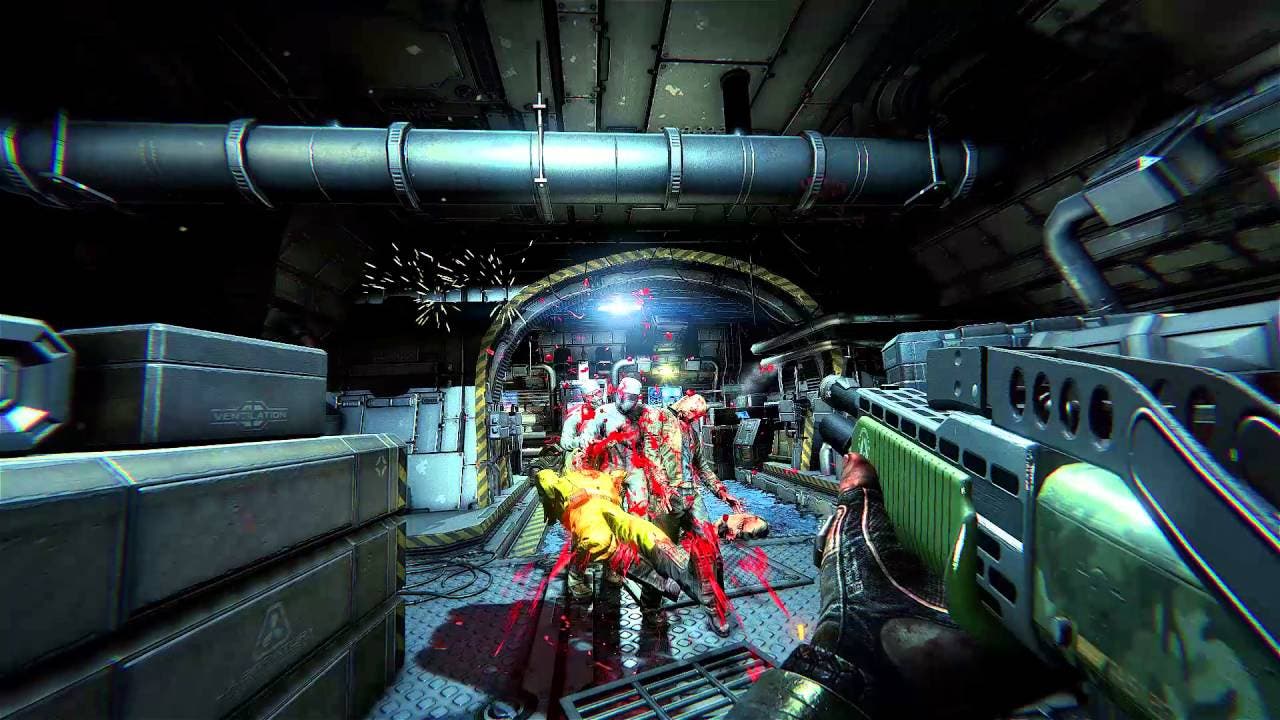 Dead Effect 2 is out now on Steam, PS4 and Xbox One next month

After two full years of development, Indie game developer and publisher BadFly Interactive is proud to announce the official release of their award-winning Sci-Fi FPS shooter Dead Effect 2 now available worldwide for PC and Mac via STEAM™, with a version for XBOX® and PS4® coming to console in June. Dead Effect 2 is the continuation to the acclaimed franchise, and aims to revolutionize the genre of first-person shooters with its action-packed gameplay, slick visuals, and rich narrative and RPG elements.

Play the single-player missions at your own pace or engage your friends in the cooperative or PvP multiplayer mode. Train, develop your character, collect and upgrade countless weapons, gear and body implants and take control of the monster-infested ship.