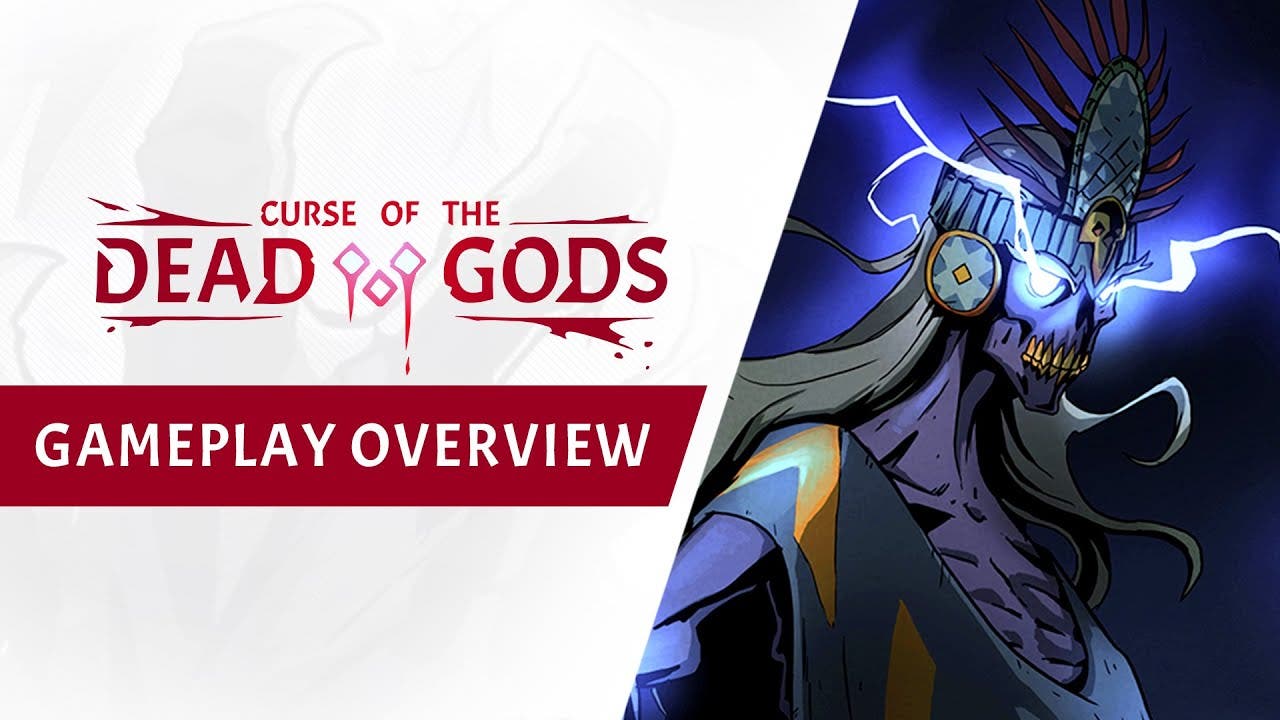 Passtech Games gives an overview of the gameplay in new Curse of the Dead Gods trailer ahead of the game’s 1.0 release

PARIS — Feb. 17, 2021 — The complete experience of Curse of the Dead Gods is almost upon us. Focus Home Interactive and Passtech Games are delighted to bring you a new gameplay overview trailer for the fast-paced, action-packed roguelite ahead of its official release on PlayStation®4, Xbox One, Nintendo Switch and PC on February 23!

In Curse of the Dead Gods, you’ll venture deep into the dark halls of ancient temples filled with deadly horrors and divine riches. Grow your character through your runs, unlocking harder modes, additional boons, and a wealth of legendary weapons to defy the gods and take their powers. You’ll need sharp reflexes, careful thought, and an appetite for danger to survive these challenges.

The full version of Curse of the Dead Gods will bring to a conclusion a year of major content and technical updates driven by community feedback. The official release of the game — debuting on consoles for the very first time — will feature three full temples with their own unique enemies, bosses, traps, weapons, rewards and more, plus a final, climactic confrontation with Death itself.

Curse of the Dead Gods is currently available in Steam Early Access, and there are even more surprises in store in the future! For more information, visit www.Curse-of-the-Dead-Gods.com.