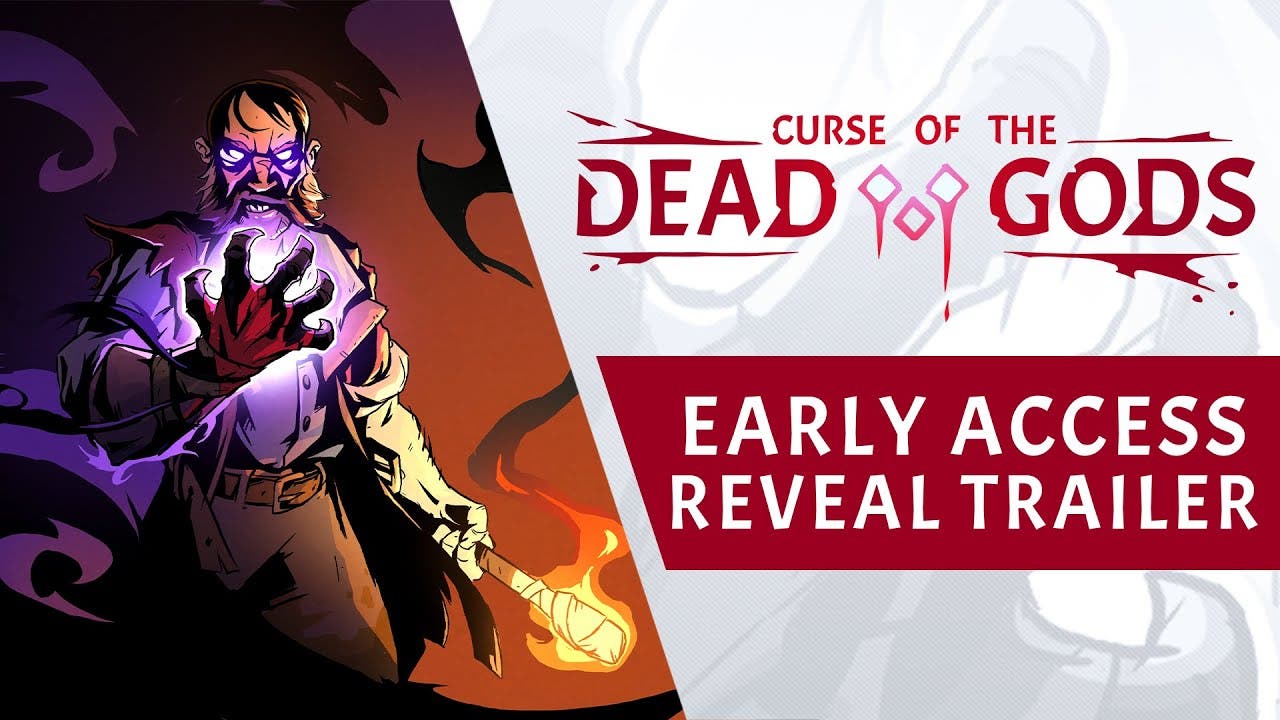 PARIS — Feb. 6, 2020 — Focus Home Interactive and developer Passtech Games have announced that Curse of the Dead Gods will release on March 3, 2020, via Steam Early Access. This roguelike action game delivers an adventure full of intense combat, challenging content, and a variety of weapons, relics, curses, traps, enemies and powerful bosses to master.

Seek untold riches, divine powers, and eternal life — then rise to fight again when your greed leads to death. Delve deeper into accursed temples, seemingly-infinite labyrinths of bottomless pits, deadly traps, and malignant monsters and deities. Collect mystical relics and an arsenal of weapons to make yourself unstoppable, but beware the corruption building inside you with each step forward — these curses promise great power, but demand a high price…

“At the start of EA, players will have access to what can be considered as about a third of the final content in production,” said Sylvain Passot, CEO at Passtech Games. “However, since each game is different with a large share of randomness, there is a lot to discover in this first segment. Curse of the Dead Gods is a modular game with great replayability, and we believe that early access will make the most of it!”

Early access will kick off a new roadmap of frequent updates with rich content and improvements based on community feedback, including new temples to explore, each with their own unique look, traps and enemies, plus new game modes, mechanics, weapons, curses and relics.

Curse of the Dead Gods will be showcased at this year’s PAX East from February 27 to March 1 at the Focus Home Interactive booth (#29017).