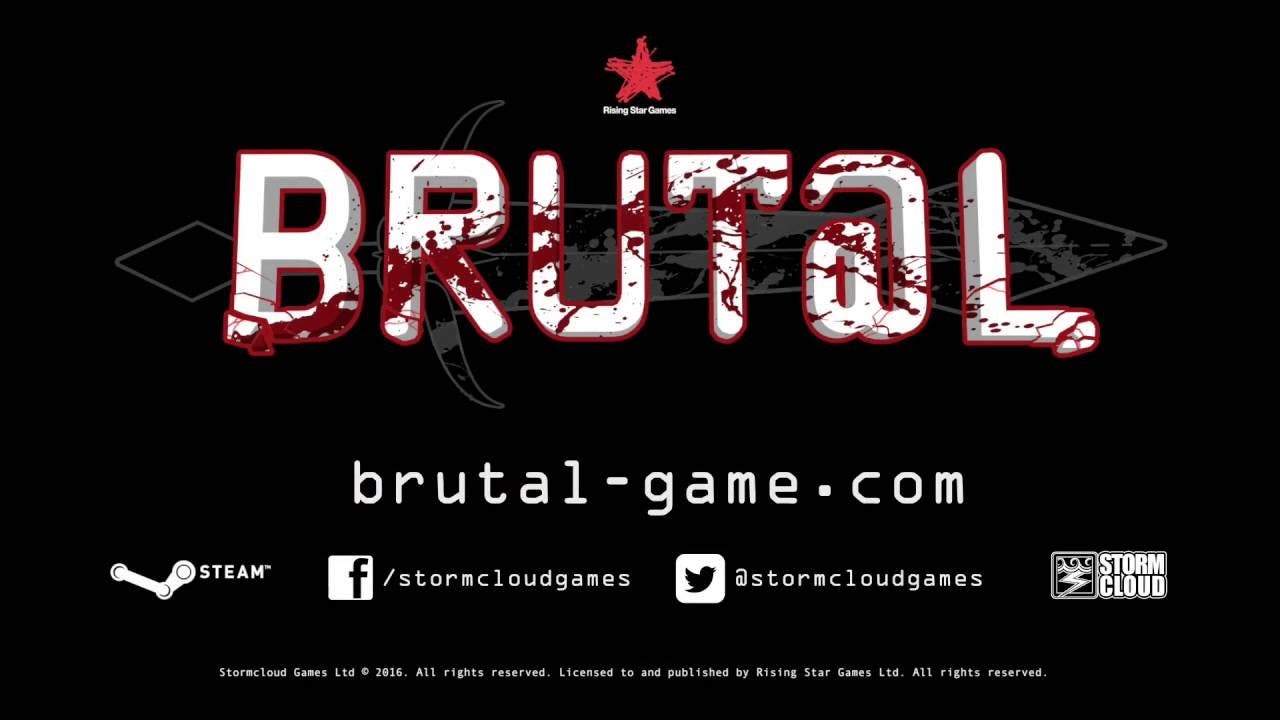 Choose your Brut@l hero: Ranger, Mage, Warrior or Amazon, then descend into a procedurally-generated world constructed entirely of ASCII. Your goal? Reach the 26th floor, vanquish the fearsome Guardian of the Dungeon and claim his crown! Craft and enchant weapons, brew and drink strange potions, risk their effects and level up your hero based on the play style that suits you. Most of all, survive for as long as you can as you battle Trolls, Orcs, Rockmonsters and Lycanthropes, and many more in this Brut@l roguelike.

Share the adventure by exploring Brut@l’s dungeon with a friend in local co-op, lay waste to hordes of enemies that stand between you and floor 26, and evoke the nostalgia of all-night gaming sessions from years past. Get creative with Brut@l’s Dungeon Creator – an intuitive editing tool that lets you build, share, play and of course die in your very own dungeon.

The console version of Brut@l released earlier this month has been widely well-received by critics. GameInformer praises the game’s “meaty” and “enjoyable, squishy combat” while HardcoreGamer awarded the game ‘4 out of 5’ praising the art style, stating it is “one of the most surprisingly compelling yet charming aesthetic decisions of any game I’ve played in recent times” and also “one of the year’s most unique art directions.”

PlayStationLifestyle awards the game a ‘7.5 out of 10’ declaring “this is a quest worth embarking upon” and PlayStationUniverse’s ‘7.5 out of 10’ review asserts that “co-operative play in Brut@lmanifests itself as a proper treat.”

Developed by Stormcloud Games and published by Rising Star Games, Brut@l will release in early 2017 on PC.