Eventide 2: Sorcerer’s Mirror, a sequel to Eventide: Slavic Fable will launch on most platforms on 13 October.

The Sorcerer’s Mirror presents another chapter of the adventures of Mary, a botanist from the first Eventide. This time Mary has to release her niece Jenny from the clutches of Tvardovsky the immortal wizard, who kidnapped the girl during a trip into the mountains. Mary will do everything to rescue this girl – she will venture into an ancient forest filled with a mysterious power and walk along the steep mountain paths and the ruins, where she’ll meet imps, phantoms, and other mystical creatures from Eastern and Central European fairy tales. To defeat the sorcerer, she’ll have to solve the mystery of the enchanted village and make very unusual allies, such as the famous 17th-century outlaw Yanosik. Will she reveal the secrets of Master Tvardovsky before it’s too late? 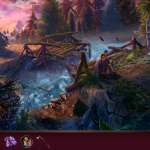 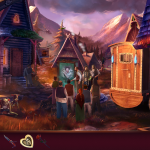 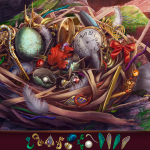 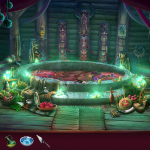 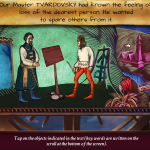 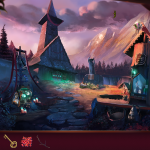 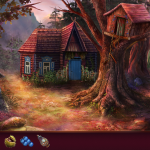 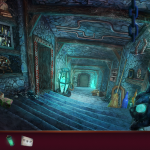