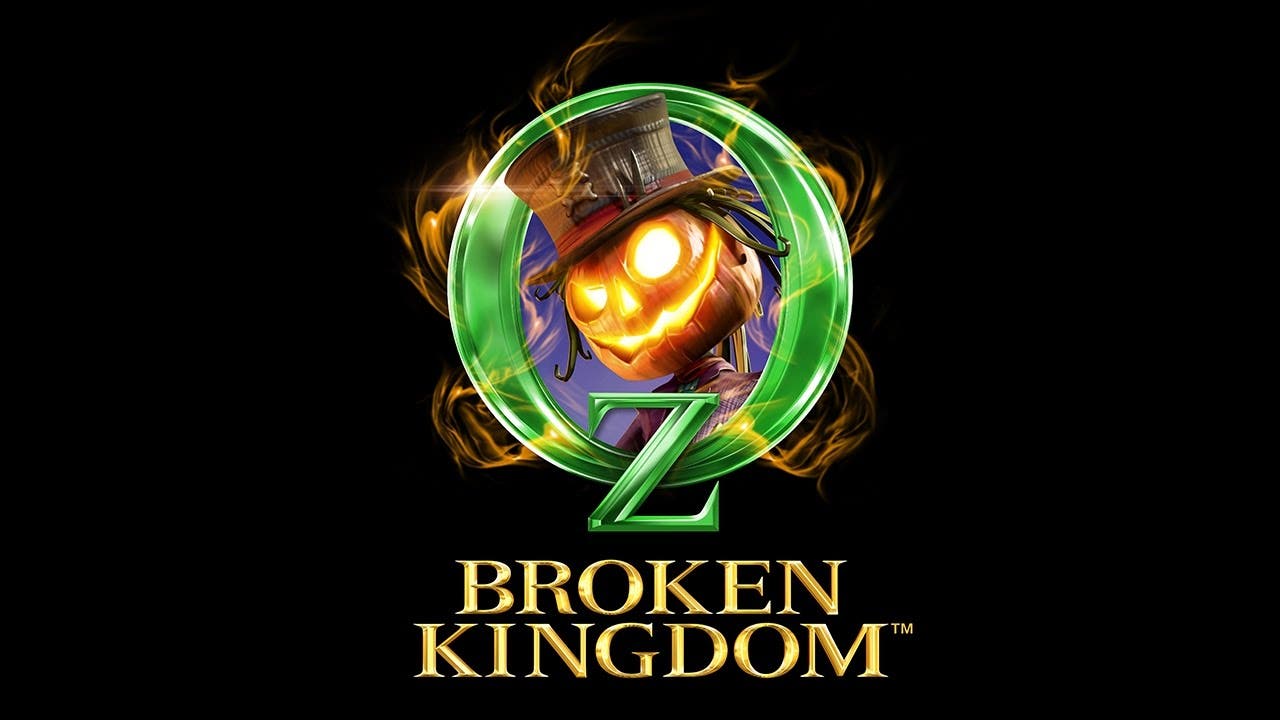 Nexon and This Game Studio have brought the Fall spirit to the hit mobile RPG, Oz: Broken Kingdom™, with the October Festive update, introducing the new playable hero Jack Pumpkinhead, adding the game mode Rainbow Road and visually updating the Emerald City hub to get into the Halloween spirit.

Emerging from the Oz lore, Jack Pumpkinhead is the fifth playable hero in the game, and the first to be added since launch. Blending agility and magical prowess, Jack brings his own unique play style by harnessing thorny vines and voodoo magic across 20 unlockable new abilities, including the game’s first “Legendary” ability. Jack is available to unlock with a lucky toss of a Jack Coin or by collecting enough Prisms in the Rainbow Road.

Launching tomorrow, October 21, Rainbow Road is a new game mode unlocked at level 10 that introduces a weekly event challenging players to defeat as many foes as possible over 50 increasingly difficult waves of combat. Players enter the rainbows of Oz with their chosen hero and battle until each one falls in combat against the Great Darkness. For every wave won, players receive a new currency, Prisms, which can be be used to redeem bonuses including Essence, Jack Pumpkinhead, different tiers of Pearls, Hero Coins, and more!

Players can also now download new stand-alone Oz: Broken Kingdom™ Stickers on the App Store for iPhone and iPad to add their favorite heroes of Oz to their iMessage texts. The stickers are available here for $0.99.